Ron Cubay was founded in 1964 in Santo Dominco, Villa Clara, which is located in the centre of the Cuban Island.For this reason Ron Cubay is also called “The Taste of the Centre”.
From the very beginning Ron Cubay was the pearl of the Cuban rums and for this special reason this brand was only meant for domestic consumption, until 2010.
It was in the year 2010 when the first shipments for the export markets arrived Europe and later on worldwide.
The smoothness of the taste of Ron Cubay distinguishes the taste from other rums and throughout the last year Ron Cubay has won several awards for quality and presentation thanks to:

1) Place; because of the climate on the Cuban Island this is the best place to produce sugar cane, which is the basis of the product.
2) Excellent know-how of the Cuban Master blenders, who are responsible for the recipe of the rum.
Because of these benefits Ron Cubay can easily (quality wise) compare with names such as Zacapa, Captain Morgan and Havana Club.The Distillery is a complete complex, which includes in the same spot distillery; aging warehouses; rum preparation and stand rooms; and bottling facility room.

Ron Cubay is produced with only Cuban molasses from sugar cane. Nothing comes from other countries. The Cuban legislation forbids using foreign molasses to produce Cuban rum. Distillation is done with a Column Still, in this case the “aguardiente” is obtained through a condensed mixture which typifies and makes unique this product.

The Cuban Master Blenders know-how includes the preservation in their sensorial memory the organoleptic profile of it, and the superfine alcohols are obtained after eliminating the heads and tails through a called pasteurization zone.

The Rum ABV is Aguardientes at 75% ABV and Superfine alcohols at 95.5% ABV The Rum goes into the Barrels at Diverse Graduations and all the aging barrels come from North America previously holding Whisky and are made of American White Oak The Barrels are a diverse size and the Barrels are Re-Charred, the re-charring amount and how often is a closely guarded secret.

The warehouse temperature ranges from 30 to 40 Centigrade but the barrels are not moved around the warehouse. The Barrels are married and the ABV of the Rum coming out of the barrels is of a diverse graduation depending on the type of aged Rum. No Solero System is used.

Nothing is added to correct defects, the Cuban Rums only have 100% natural product with 100% Cuban Ram Materials.

You can buy Ron Cubay rums from one of our partners below: 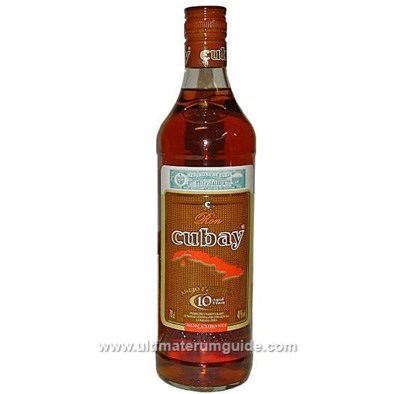 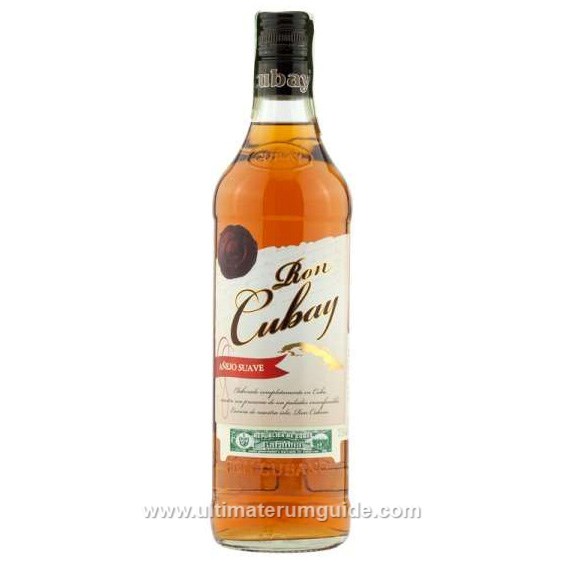 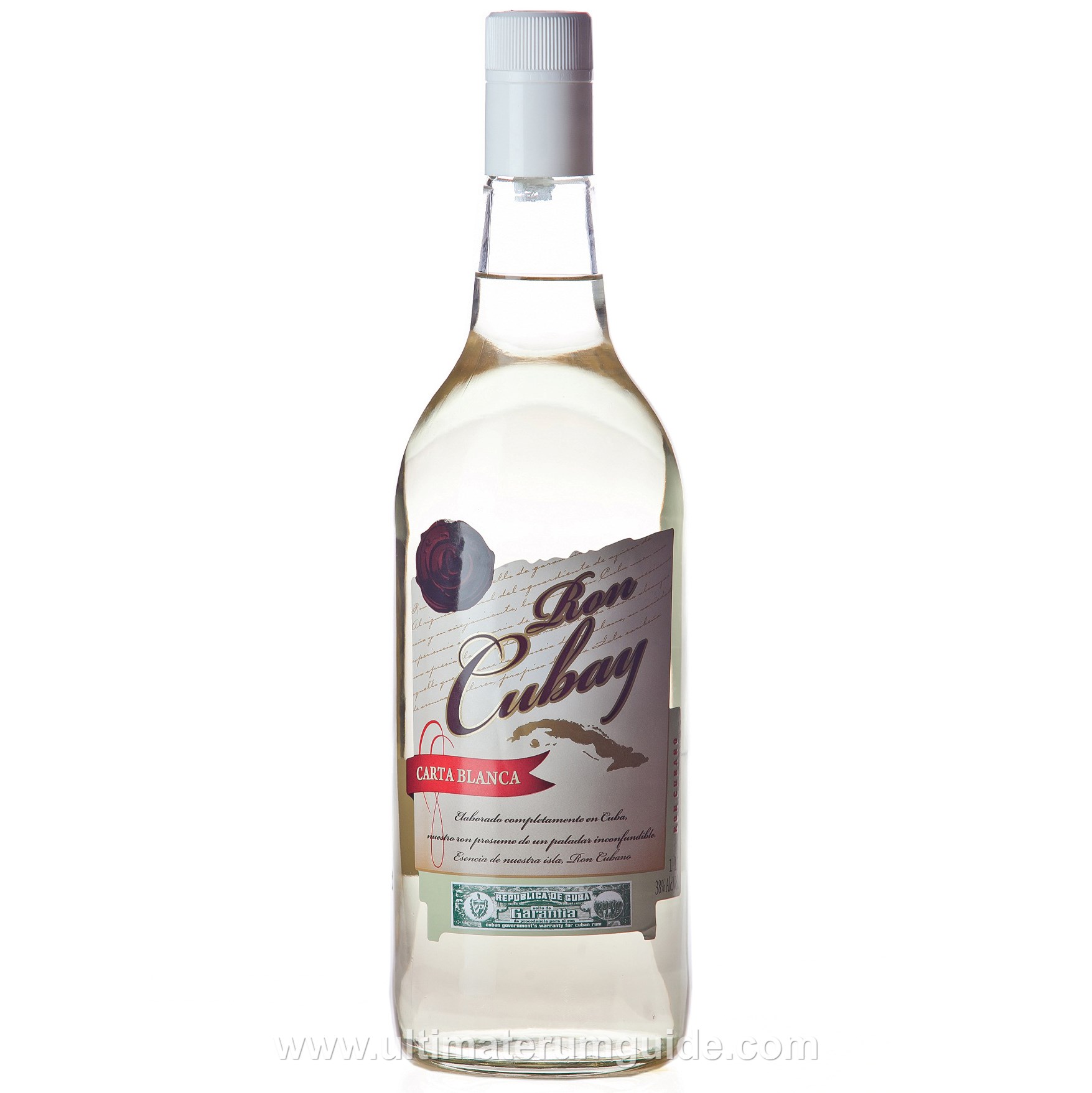 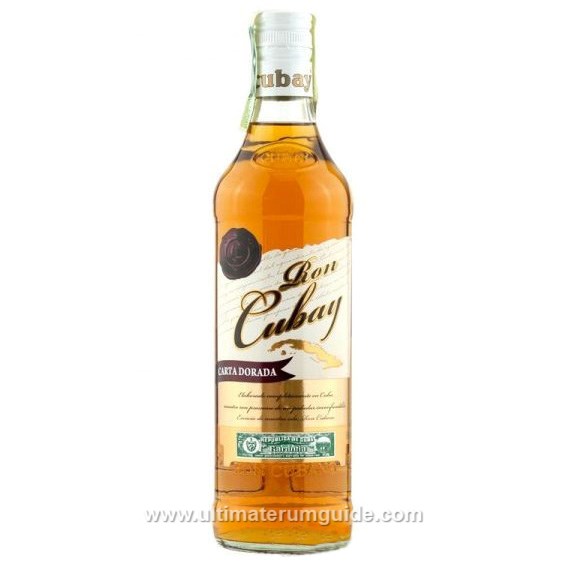 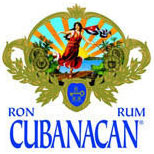 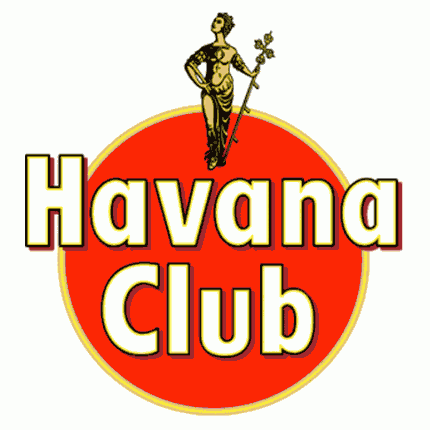 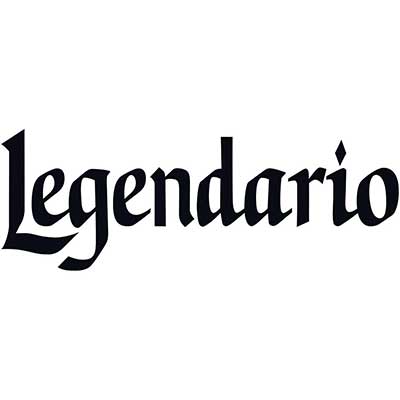 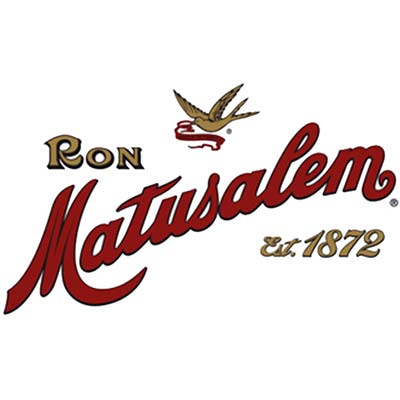 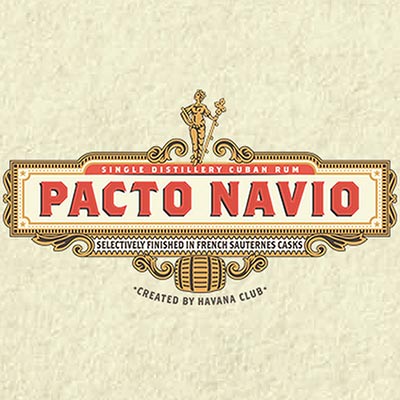 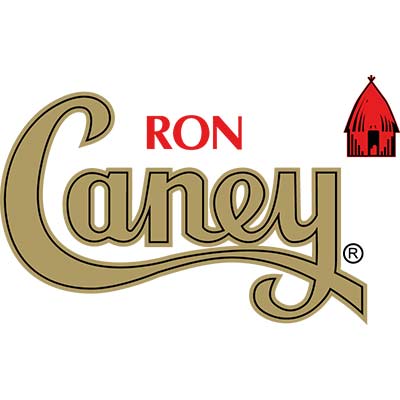 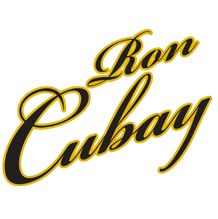 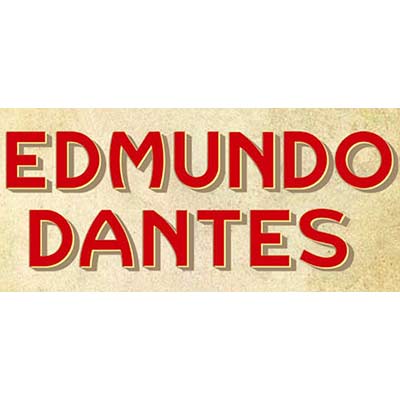 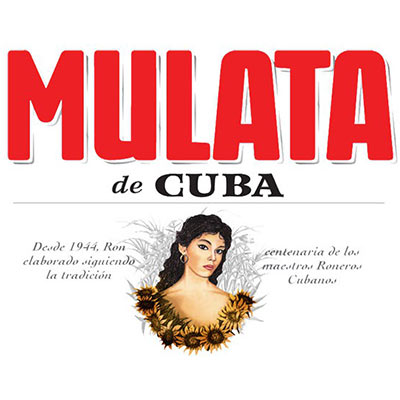 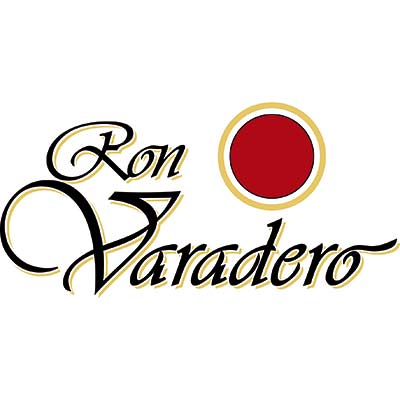 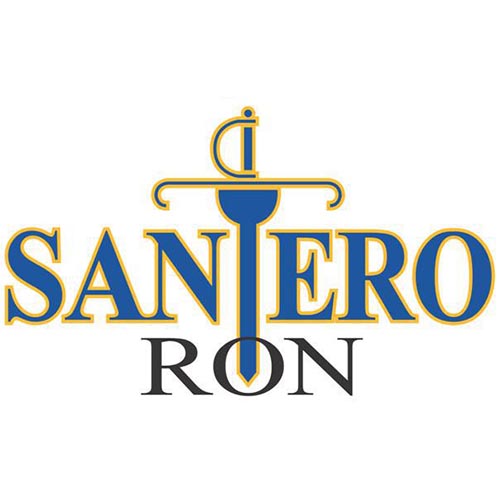 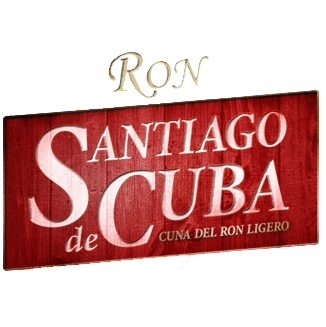