The founder was the late Shri J.N. Radhakrishna, J.N.R as he is fondly called to this day. Much of this fascinating story was made possible by the resolve of successive generations of the Jagdale family to embrace value and to discount form for substance.

Under the leadership of the founder, Amrut Distilleries made rapid strides to entrench itself as a significant, for many the preferred, supplier of Indian Made Liquor (IML) in the Defence Market. In its state of origin, Karnataka, too, Amrut Distilleries grew to be one of the dominant suppliers, especially in the old Mysore area.

After the untimely demise of J.N. Radhakrishna Rao Jagdale in 1976, the mantle devolved on his son, Shri Neelakanta Rao, the present Chairman and Managing Director.

Building on the solid foundations laid by his later father, his stewardship has seen Amrut Distilleries blossom into a multi-national brand respected as much for the superlative quality of its products as his campaign for transparent practices by the IML industry.

You can buy Amrut rums from one of our partners below: 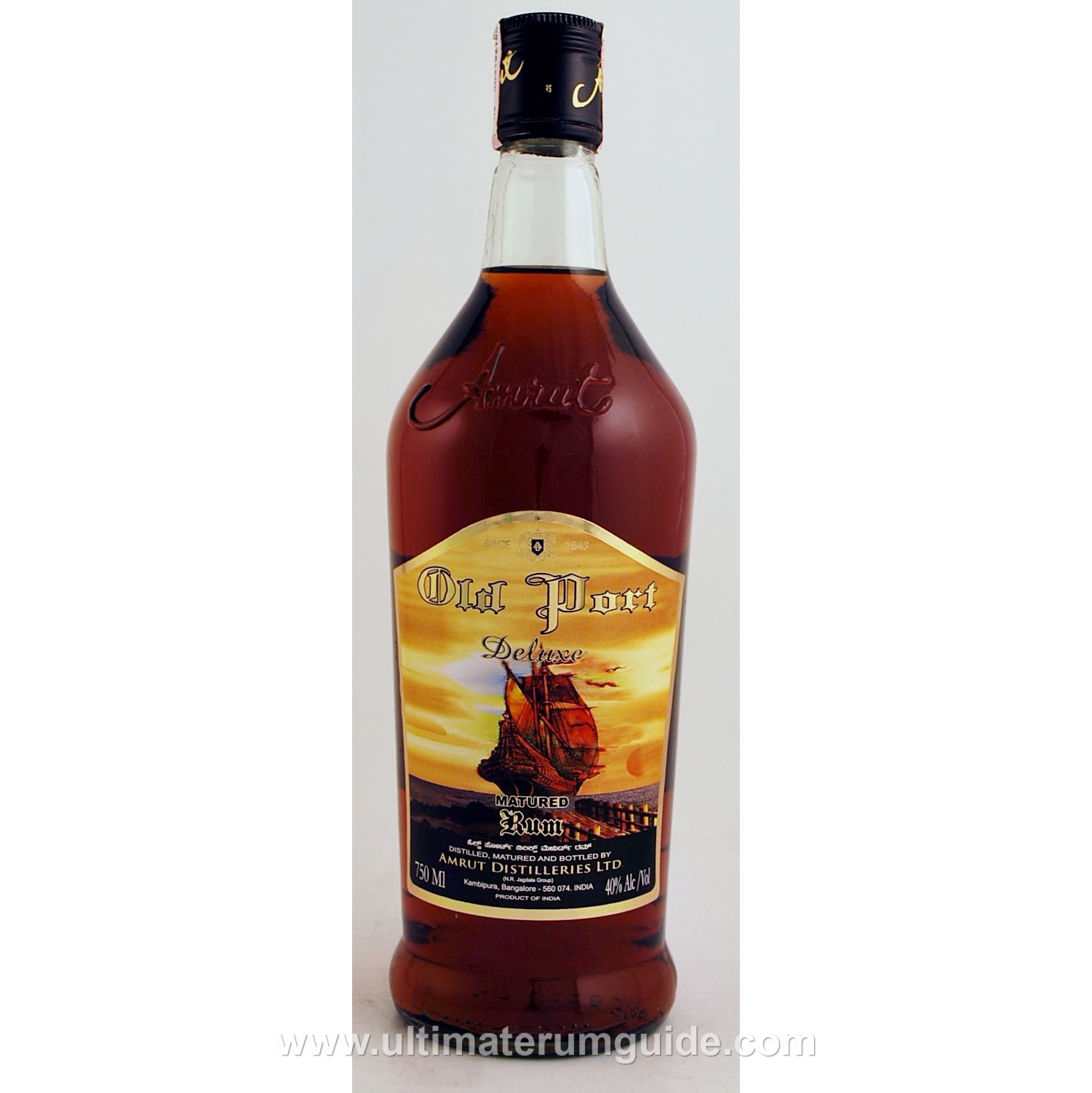 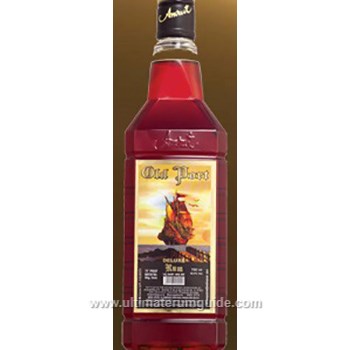 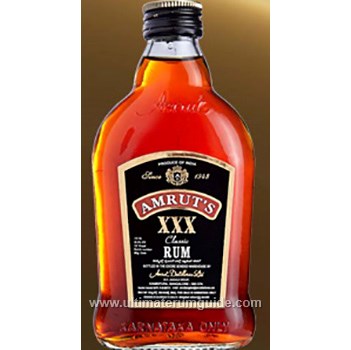 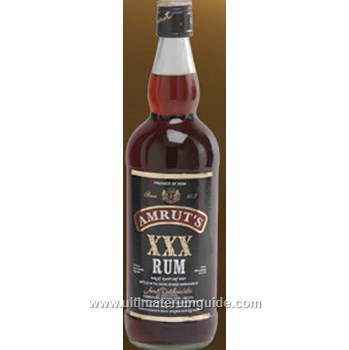 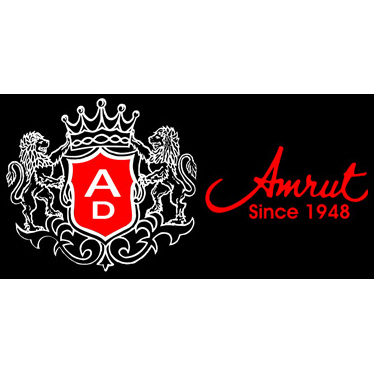 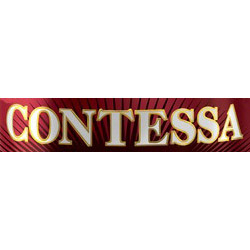 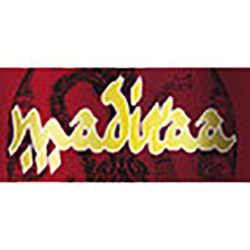 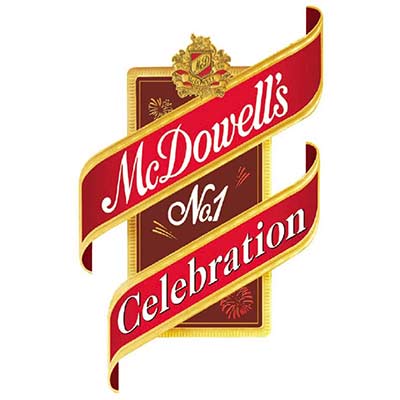 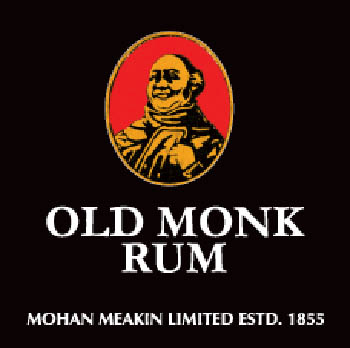