According to the testimony of his descendants, at the end of the 18th Century the Hacienda Botucal bore witness to Don Juancho Nieto Meléndez’s burning passion for exploring the sources and processes responsible for the many alluring flavors of traditional beverages.

He was particularly interested in artisanal production methods that, in spite of remaining relatively constant, were capable of yielding a wide variety of distinctly different outcomes.

He was fascinated by the subtle complexities of the many environmental factors that affect the rum-making process, such as the weather and humidity of the tropics. A craftsman at heart, Don Juancho tirelessly looked for ways to refine his own product by sampling an exhaustive array of exotic liquors and rums. In fact his impressive collection of beverages became quite famous, coming to be known amongst his friends as “The Ambassador’s Reserves,” a clear reference to its owner’s class and good nature.

Don Juancho carefully studied the production methods employed in Jamaica, which at the time set the world standard for the manufacture and appreciation of rum.

He would also draw inspiration from the islands of the Antilles, discovering and improving upon many of their distillation and aging secrets. The sugar mill, with its traditional method of crushing the sugar cane, was a both trusty tool and a constant companion to Nieto Meléndez. He would observe its slow work in the same way a traveler might explore a map in search of new destinations, imagining the endless variations he could create by combining different cane juices in his rums.

In time, his secret and astute combinations of ingredients, wood barrels and honeys would yield the robust and complex product that Don Juancho Meléndez had always been searching for.

The result was a rum that combined an unmistakable character and body with irresistible and subtle aromas, the triumphant expression of his untiring search for a spirit that would go on to captivate the world under the name Ron Diplomático.

His search for an exclusive flavor, color and aroma worthy of being served at the world’s finest venues is a living testament to his extraordinary tenacity and dedication. His death in the last century did not mean the end of his legacy. Diplomático Reserva Exclusiva, produced in his honor, is one Venezuela’s proudest and most treasured rum exports.

You can buy Diplomatico rums from one of our partners below: 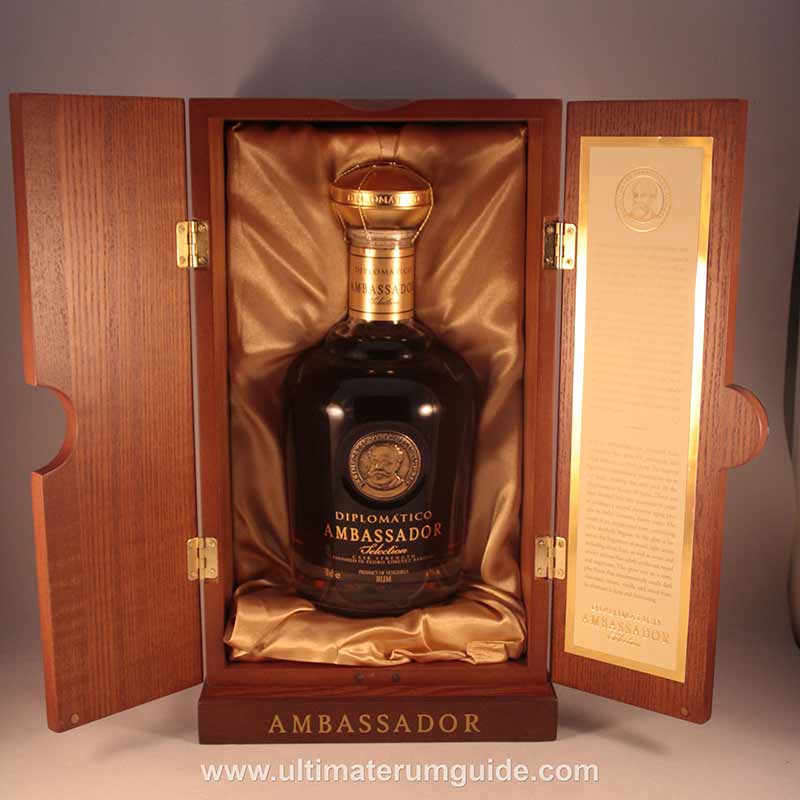 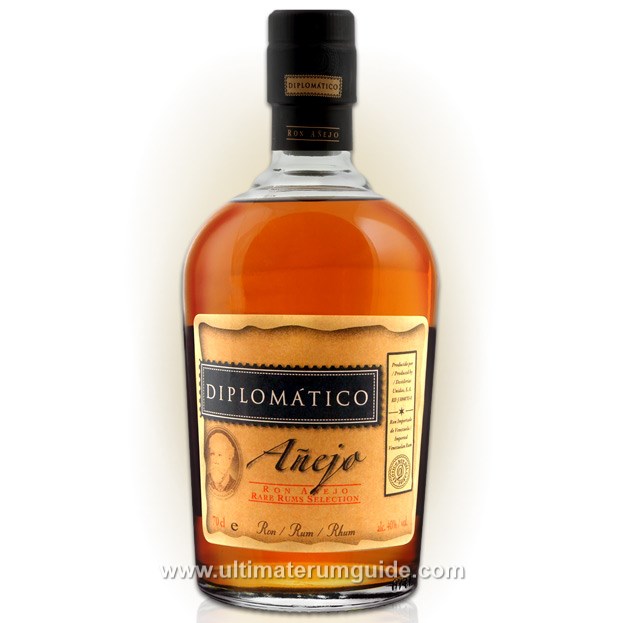 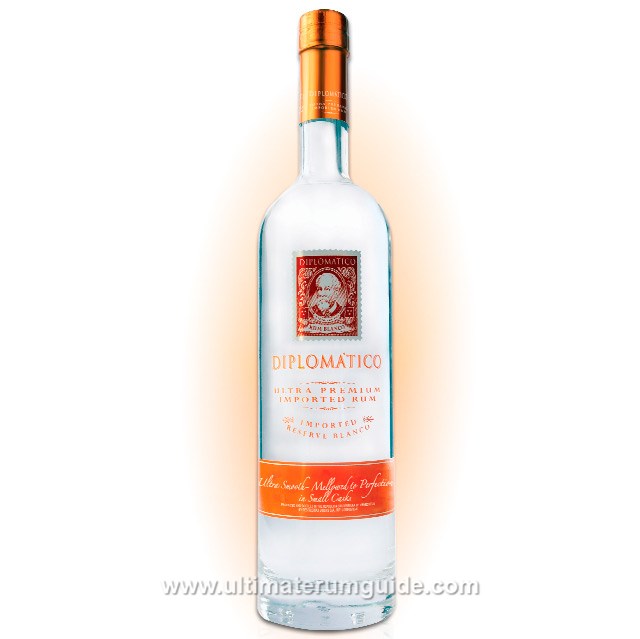 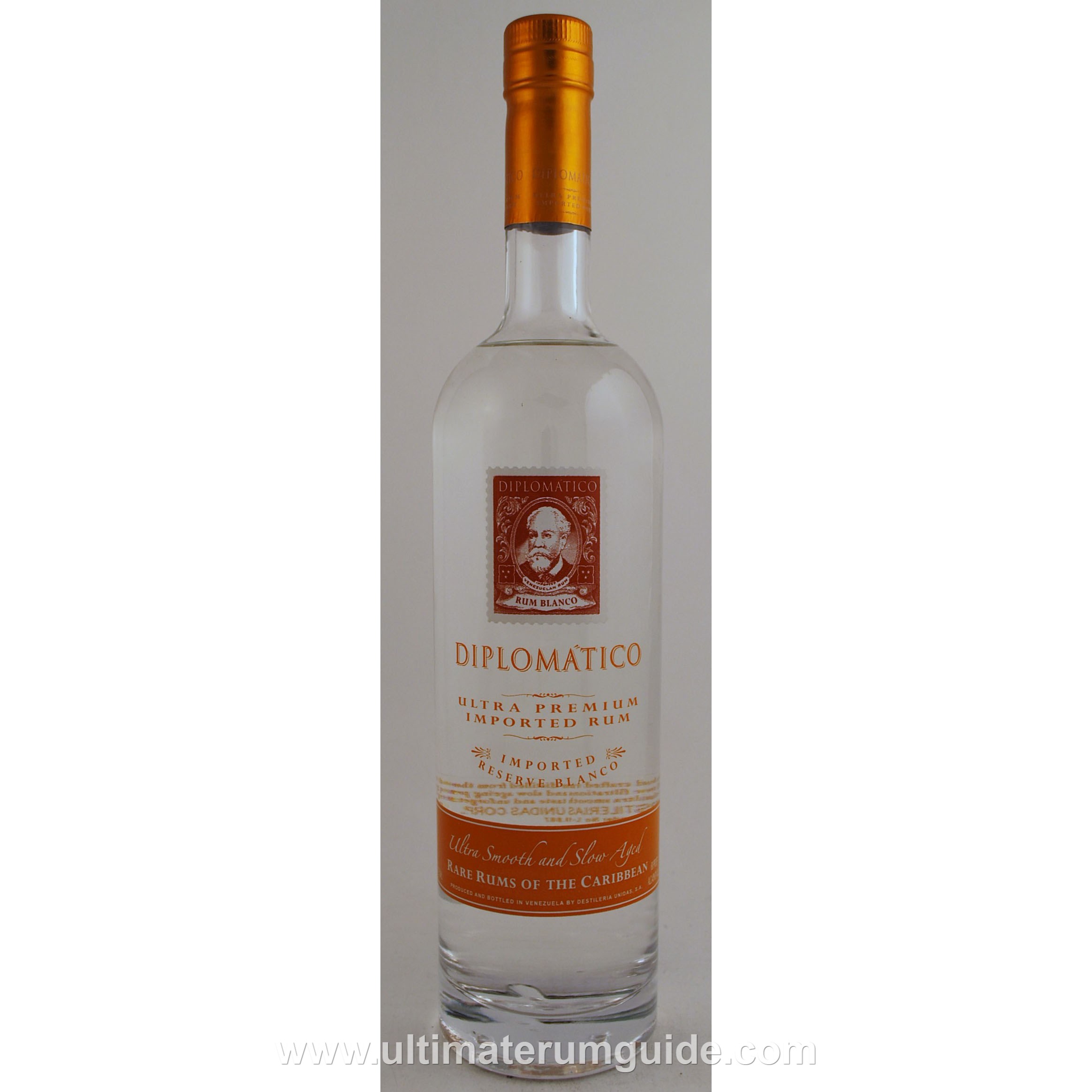 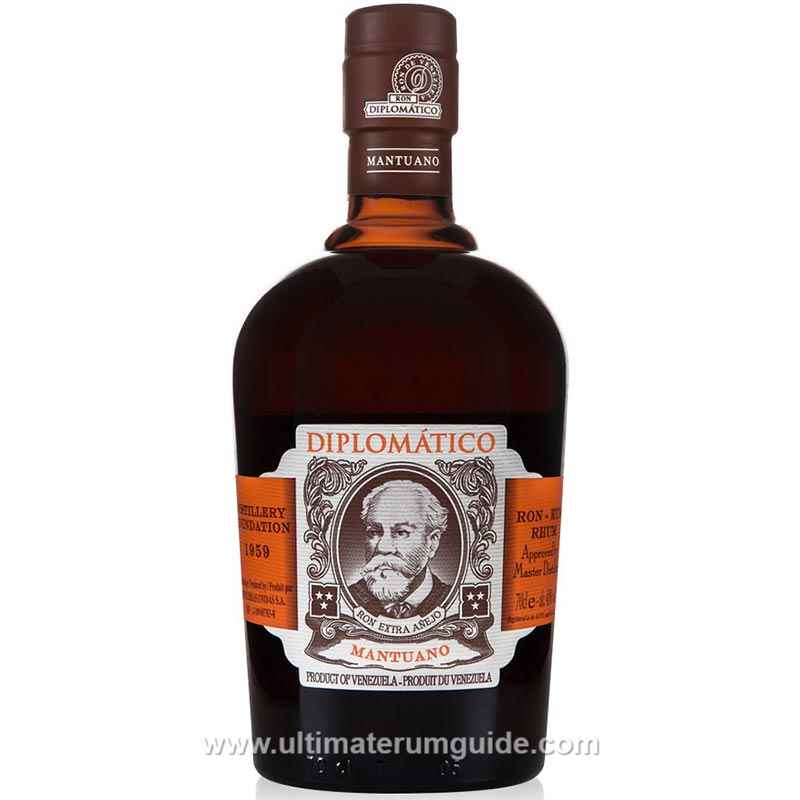 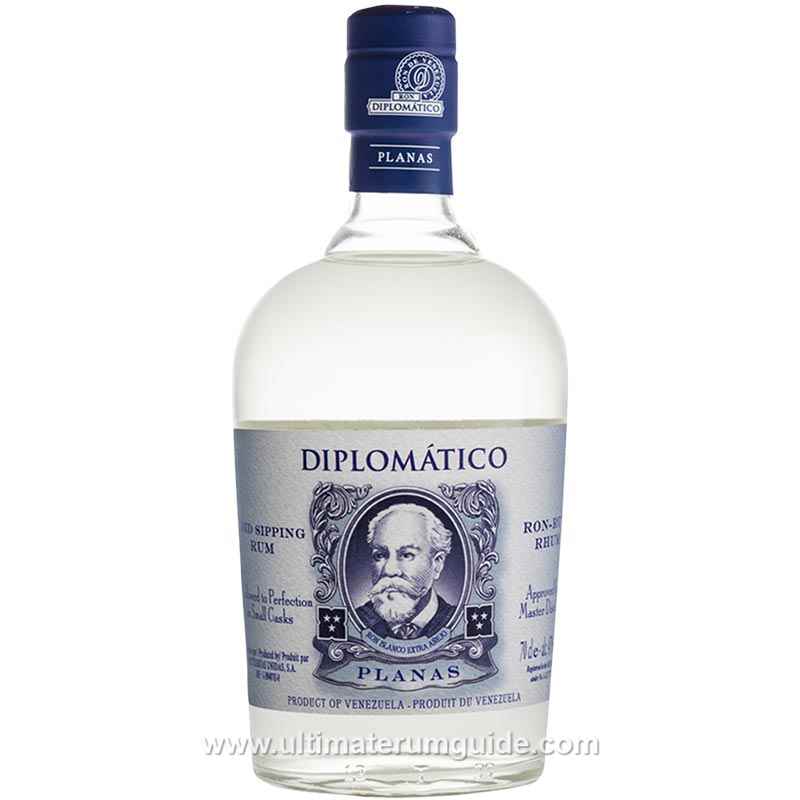 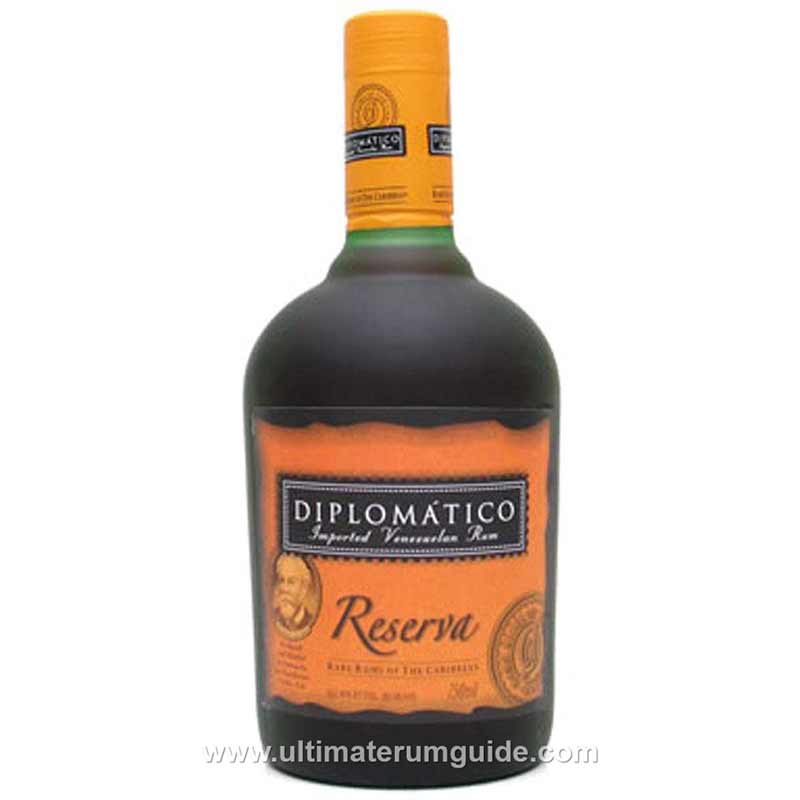 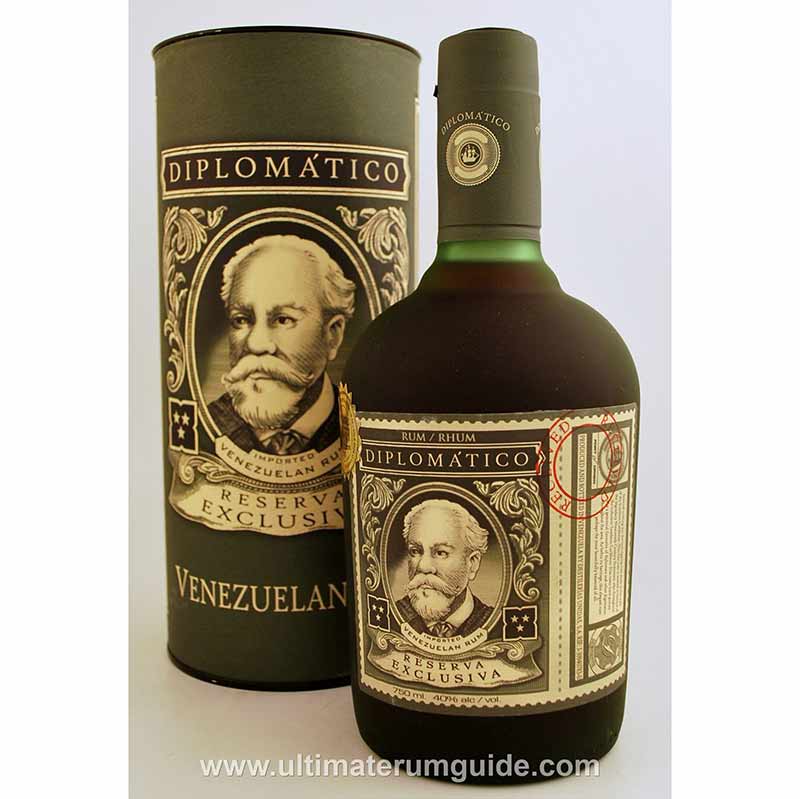 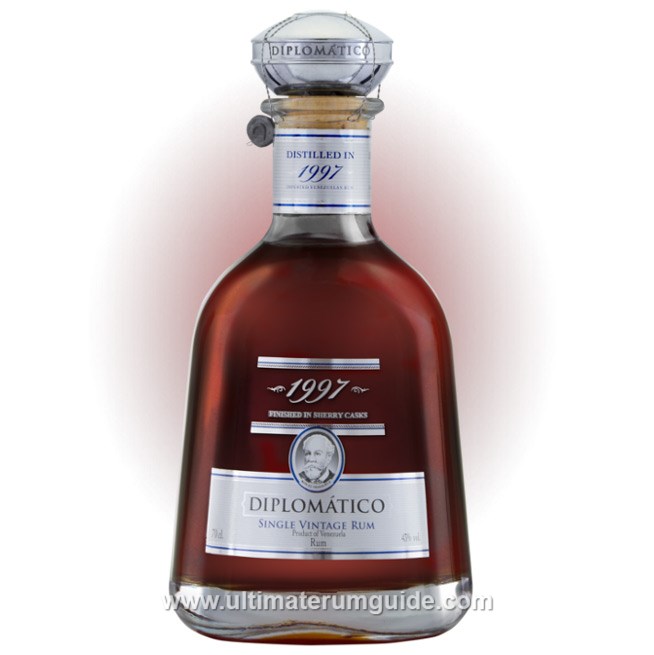 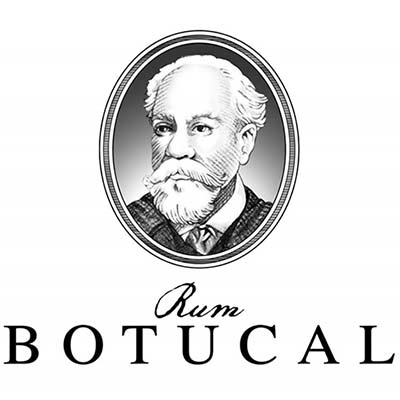 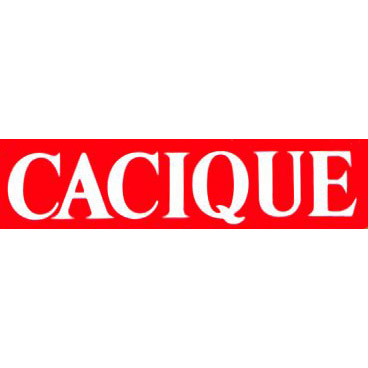 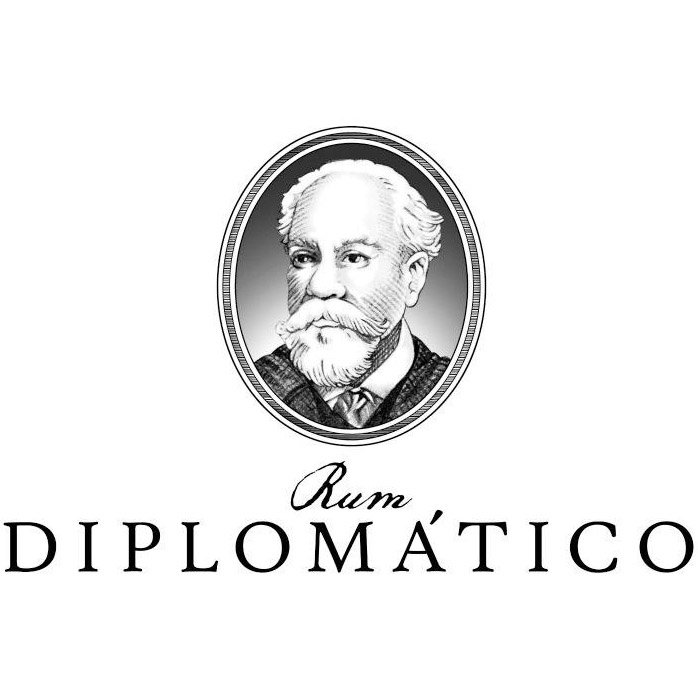 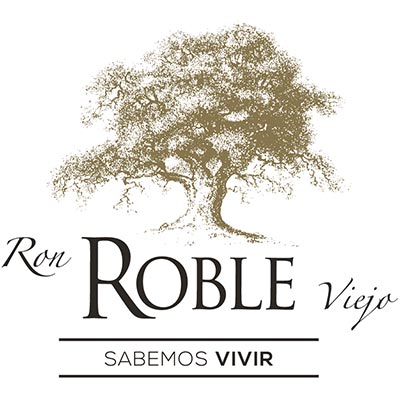 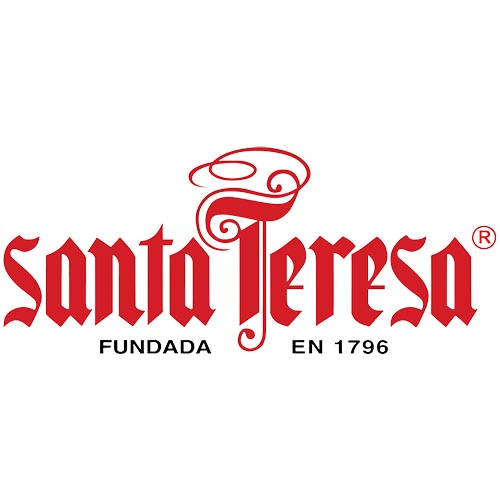