Our mission is simple – to make the best tasting flavored rum in the world. We blend only the finest ingredients into our award-winning flavored rum – Shipwreck Spiced, Vanilla, Coffee, Mango and Coconut.

The family business began on the island of St. Kitts in 1986 when Bob Brinley, who now serves as chairman of Brinley Gold Rum, setup an electronics plant to manufacture his temperature sensors on the island. After 20 years Bob’s medical supply plant had to close down on St. Kitts. Looking for ways to stay on the island they had grown to love, the Brinley’s decided to try something brand new…Rum.

So, in 2002, Zach Brinley, Bob’s son, traded his job on Wall Street to become president of the new rum company. His mission was to create the smoothest flavored rum in the world. Brinley Gold Rum blended and market edits first batch of vanilla rum and started selling on the island that very same year.

Within months, the vanilla rum had won two gold medals at the International Rum Festival in Newfoundland, Canada, and quickly emerged as a favorite among tourists and locals alike in the Caribbean. Coffee, Mango, and Coconut would soon follow along in the line of award-winning, all-natural, flavored rums.

From the very beginning, the entire Brinley family knew they had produced something very special and dove into the United States marketplace personally, sometimes selling store-to-store, bar-to-bar and offering free tastes at every possible opportunity. In 2005, Opici, a well-known and established New York / New Jersey distributor was the first to pick up the brand and helping the company grow tremendously over the next six years.

In 2011, after years in the making, the company launched Brinley Shipwreck Spiced Rum, a four-year-old aged rum with natural vanilla, nutmeg, orange, clove and exotic island spices. The recipe is dedicated to an actual British troop ship that sunk off the St. Kitts’ coast in 1782.

Shipwreck Spiced as well as all the flavored rums continue to convert even traditional non-rum drinkers into die-hard fans. Premium ingredients are the brand’s trademark, turning Brinley Gold Rum into an international success and a “top-shelf” brand in the United States.

You can buy Brinley Gold rums from one of our partners below: 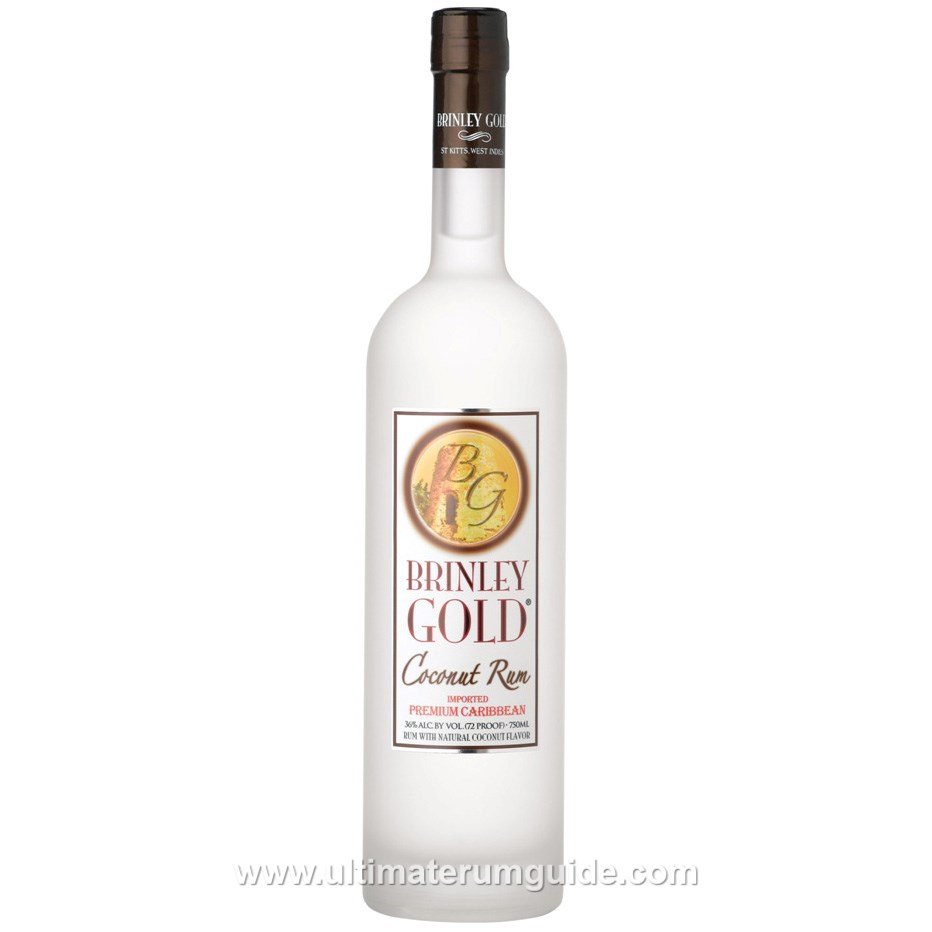 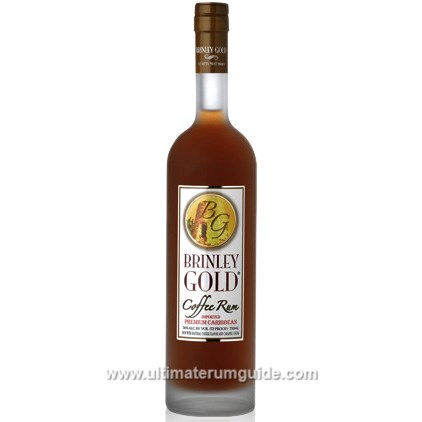 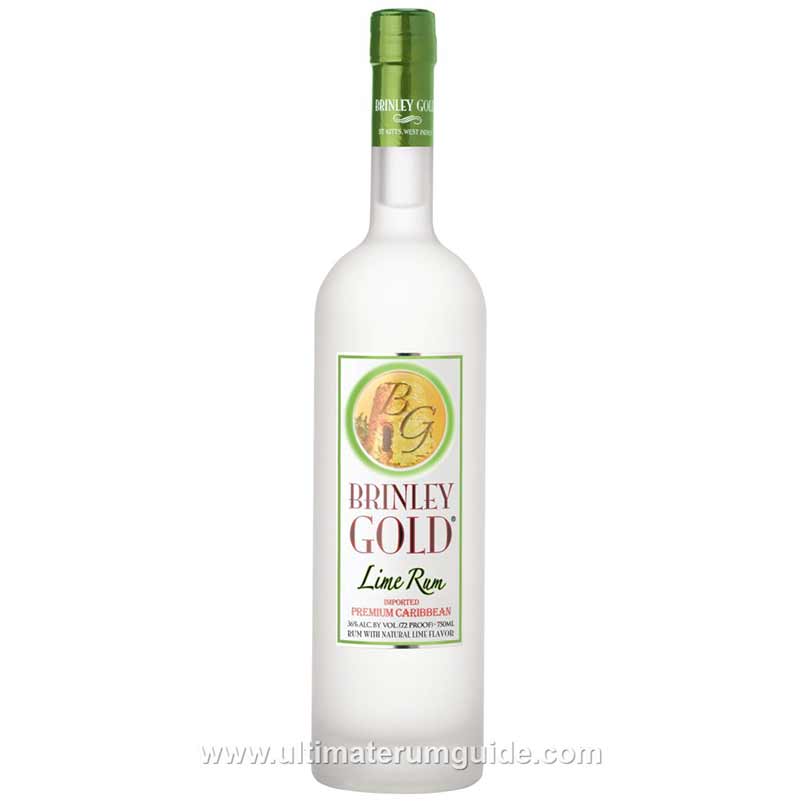 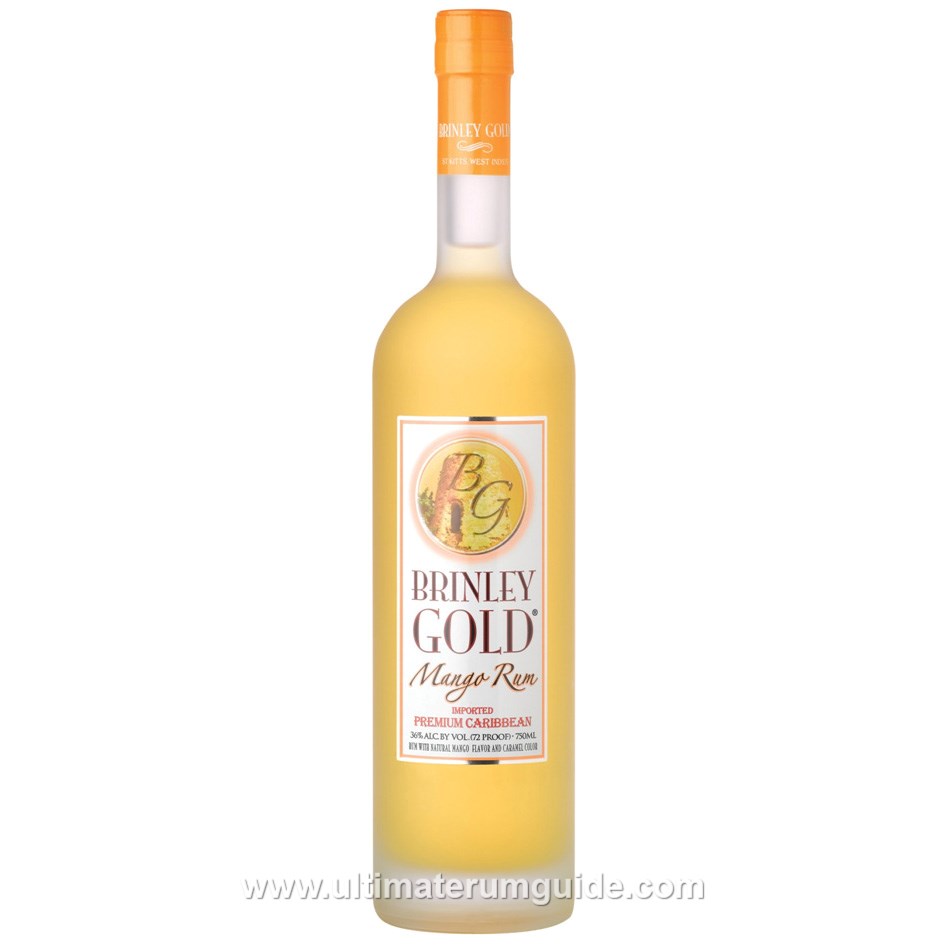 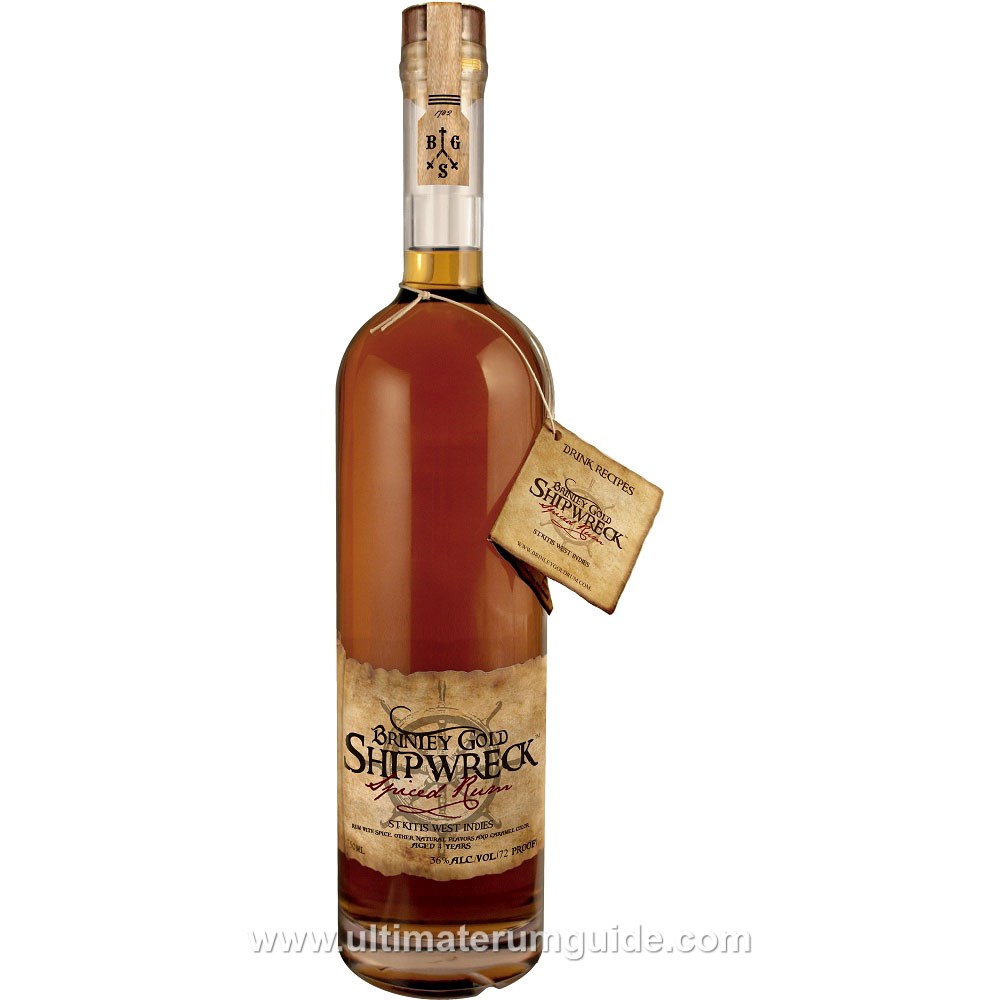 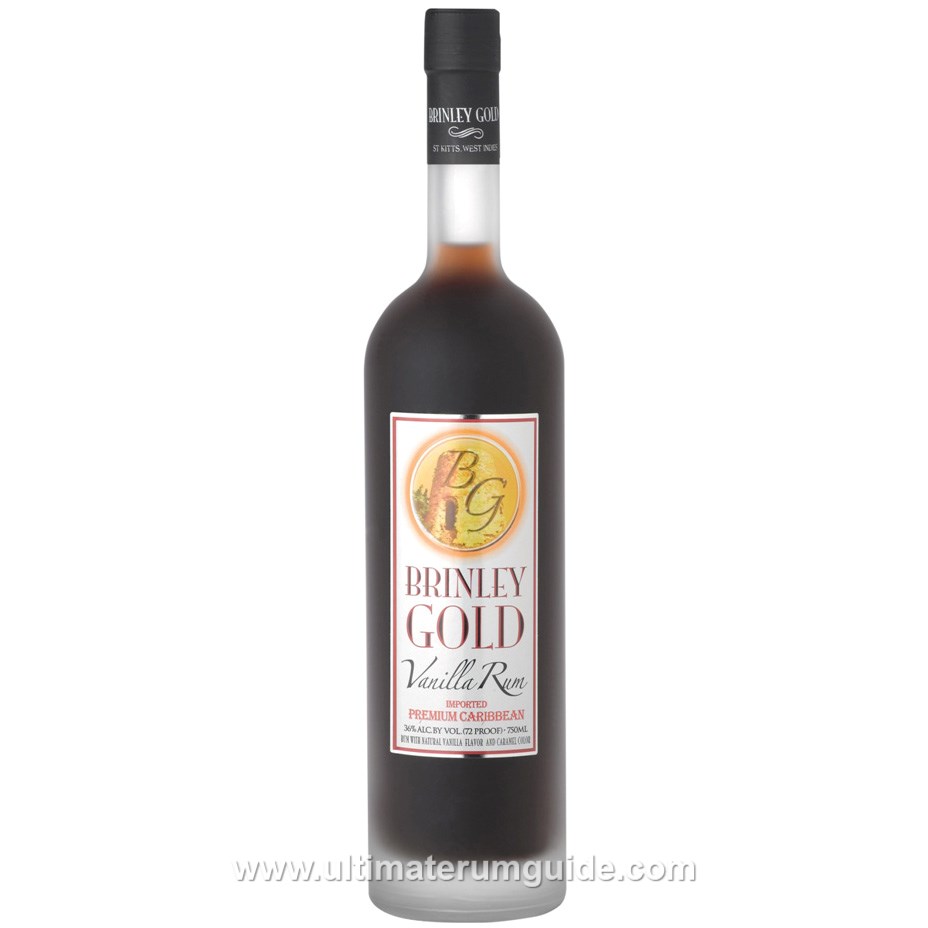 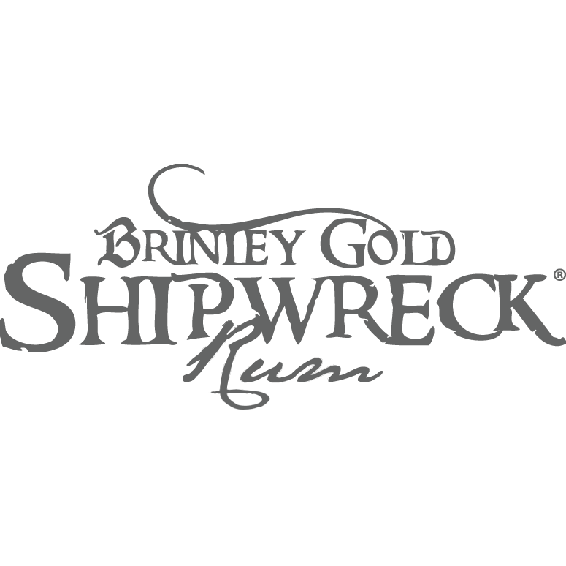