The Bologne Distillery got its name from the 17th and 18th century owners of the sugar refinery.

The Bologne distillery got its name from the 17th and 18th century owners of the sugar refinery. The De Bolognes were a Protestant family from the Dauphiné region of France, who had migrated to Holland. From 1580 onwards, certain members of the family settled in Brazil, when it was declared a Dutch colony. There, the family prospered in sugar cultivation, as well as in the trade of sugar and rum with the North West of France and with Europe.

In 1640, Portugal, in a bid to reclaim Brazil, declared war on Holland and recaptured the territory. This is how Dutch settlers, forced to flee, embarked on ships bound for the French West Indies. The De Bolognes first went to Martinique, but were expelled because they were Protestants. They arrived in Guadeloupe in early 1654 with their workers, their gold and their silver, which they were allowed to keep under the capitulation treaties signed in Brazil. They therefore had the financial and human resources needed to continue their sugar producing activity, on the slopes of the Soufrière hills.

He reconstituted the initial property by purchasing the neighbouring plantations La Coulisse and Beauvallon and focused production on white agricultural rum (rhum agricole).

The sugar plantation and refinery faced their share of ups and downs and reeled under financial difficulties brought on by events related to the French revolution. They both changed hands on numerous occasions during this period.

On May 26th 1830, Jean-Antoine Ame-Noël purchased the sugar refinery. Born in the town of Bouillante, in the region of Basse-Terre, Guadeloupe, he was the first free-born man of colour to own a property as extensive (114 hectares) as the former De Bologne plantation. Business flourished up until 1848, when slavery was abolished. Despite his efforts to organize paid labour on the plantation, he was crippled by substantial debts. He died in 1850 and was buried on the property. His grave remains marked to this day.

His sole legatee, his nephew, was unable to put the sugar refinery on its feet again and, in 1873, it was sold by auction to the firm Le Dentu Cie, which industrialised operations to a considerable degree. The Basse-Terre Sugar Factory was a definite turning point in the development of the sugar industry. It processed sugar cane from all neighbouring plantations. Nevertheless, the company was unable to get out of the debt it incurred during the purchase of the plantation, and found itself obliged to sell. The property was divided up to fetch the best selling price possible.

On April 19th 1887, Louis Henri de Pombiray bought it and rebuilt the entire production system around the factory, which he passed on to his nephews of the Lacour family upon his death. On November 3rd 1930, Louis Sargenton-Callard bought the plantation and factory from Mr Bernadin Lacour. 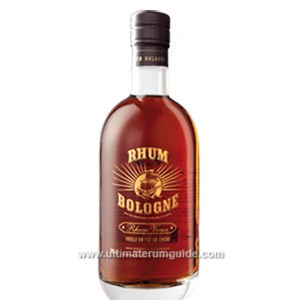 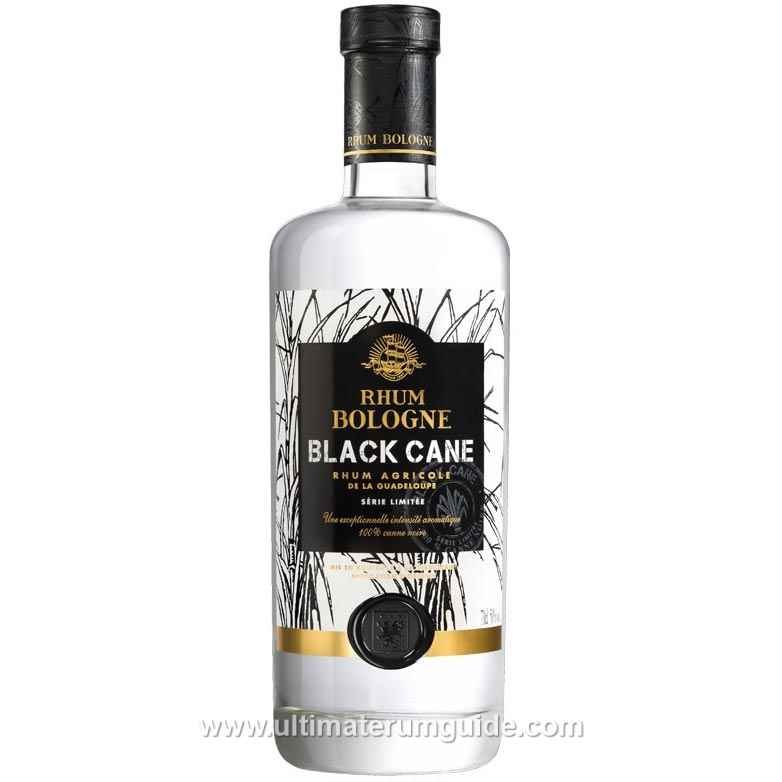 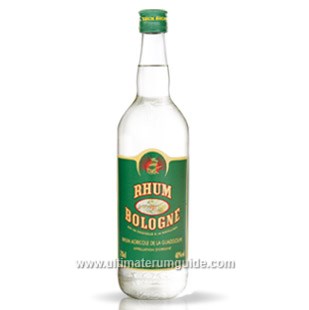 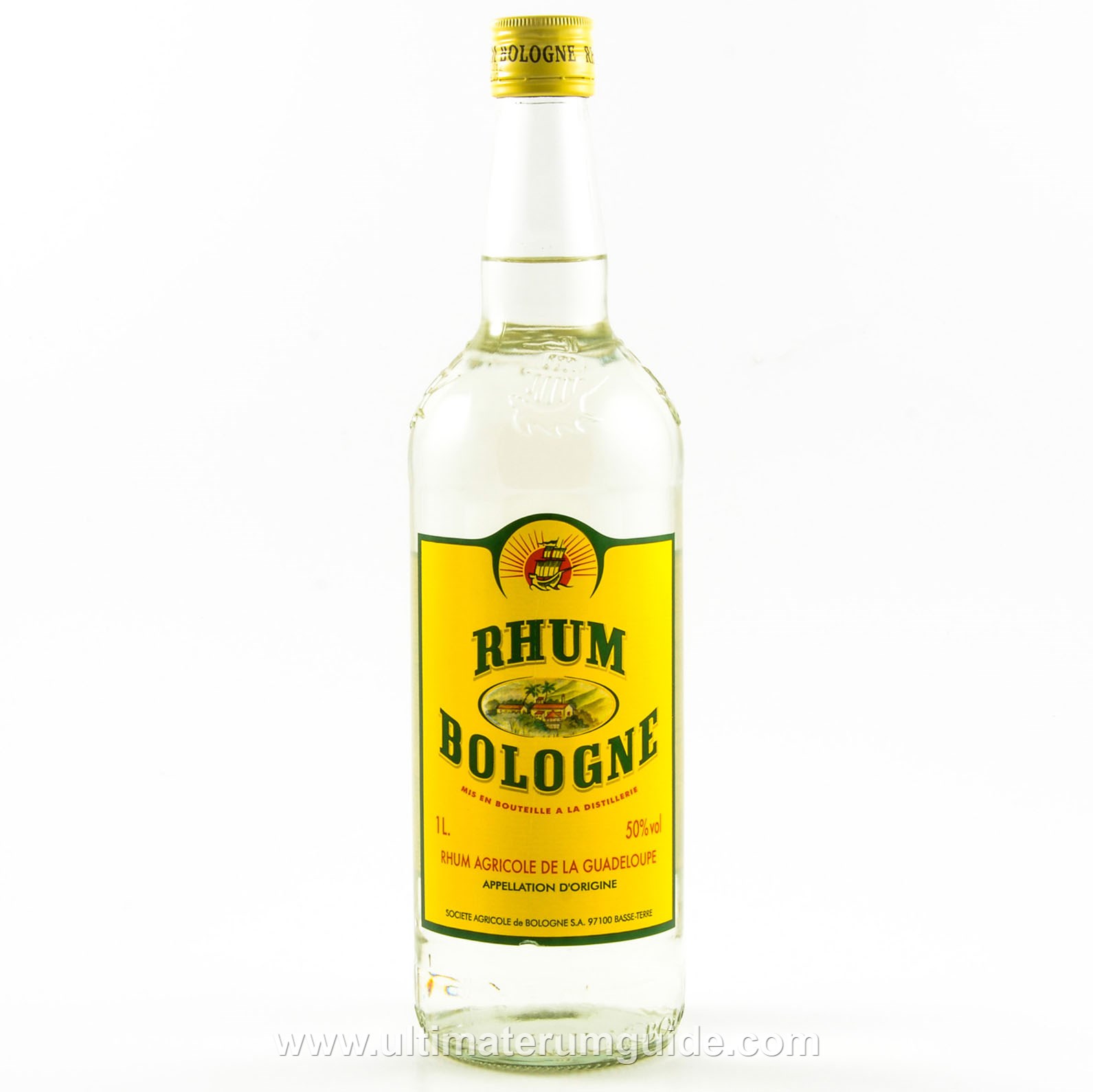 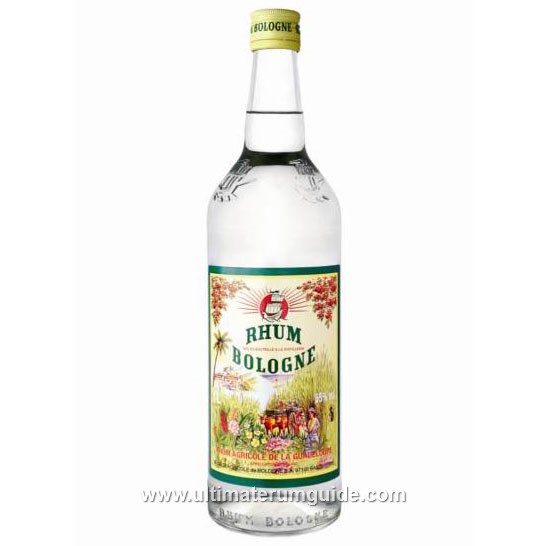 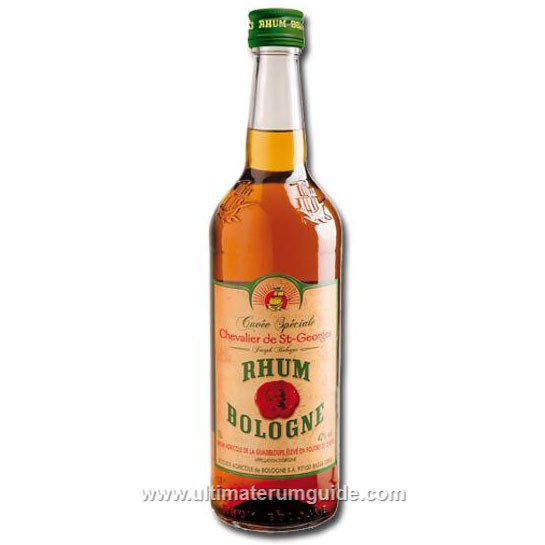 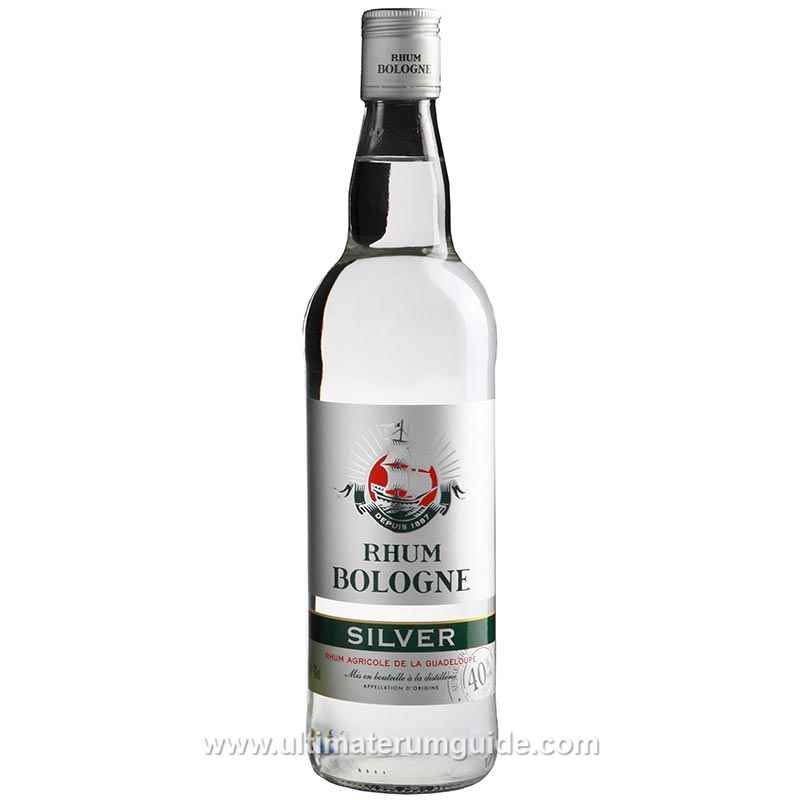 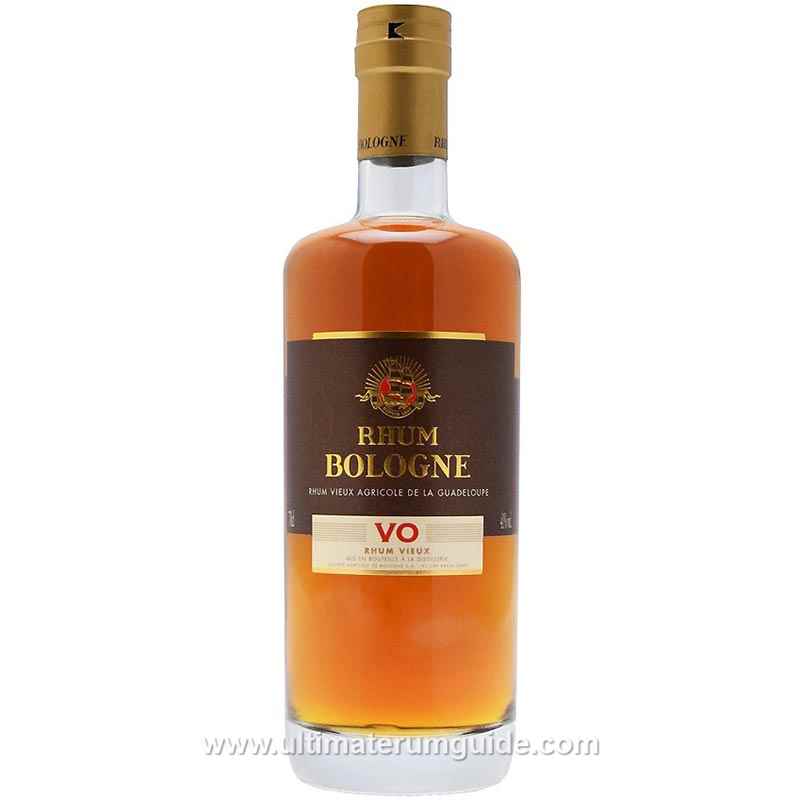 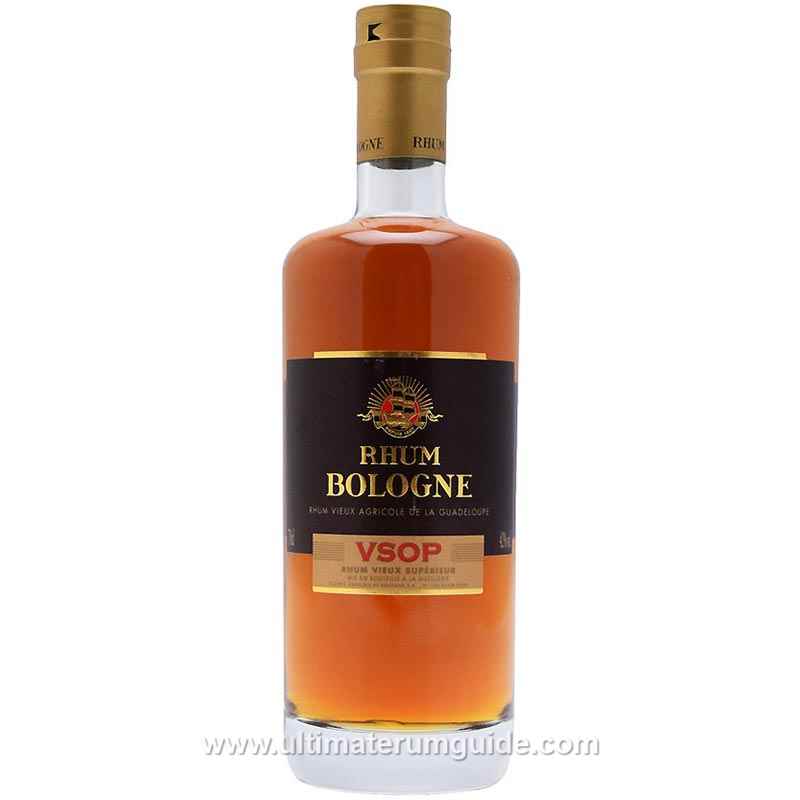 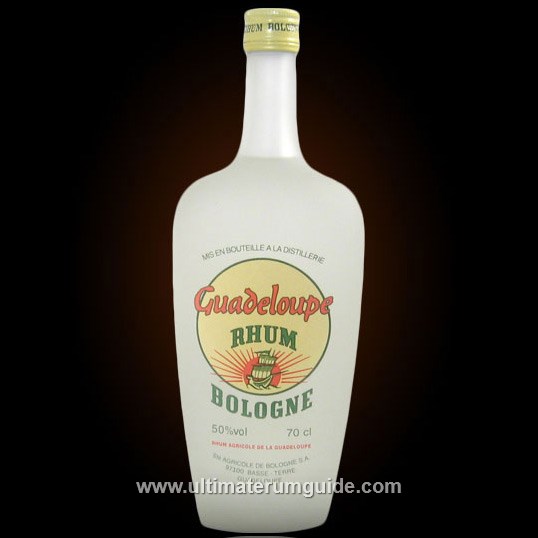 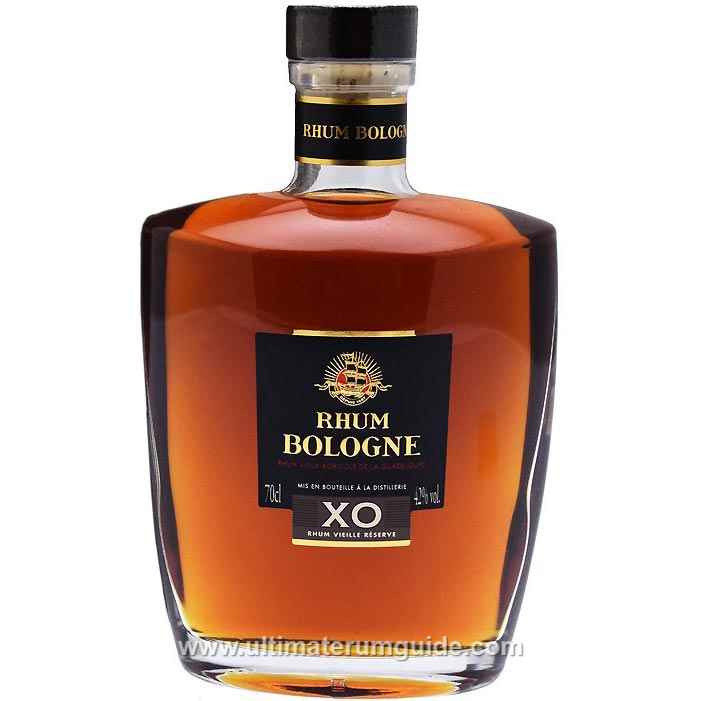 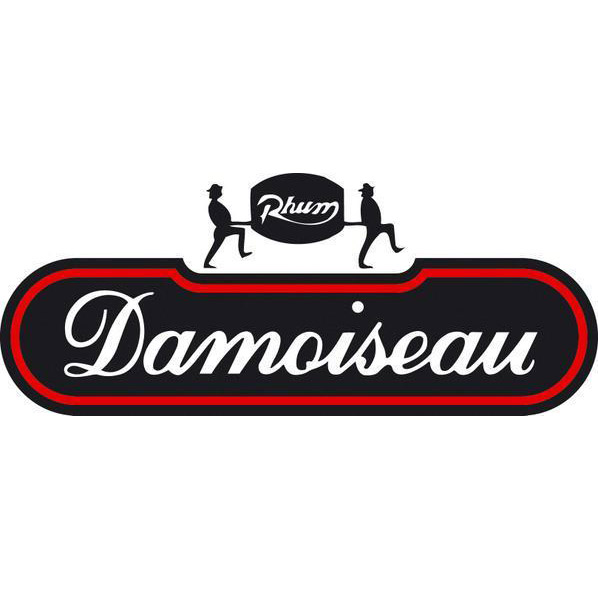 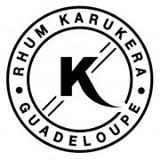 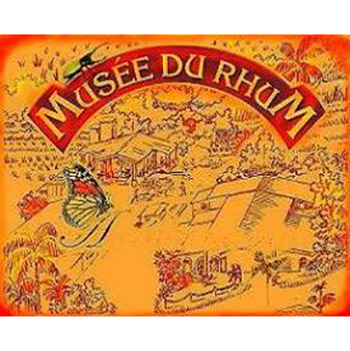 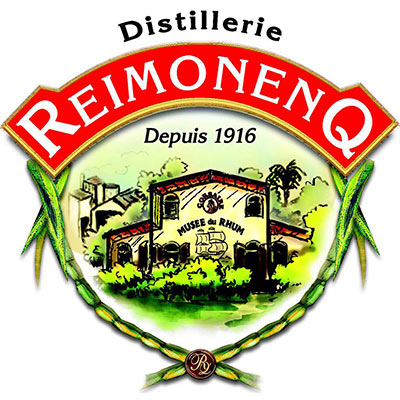 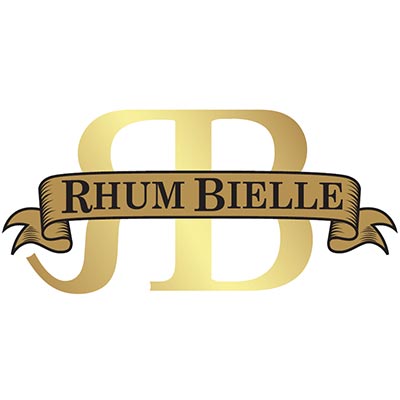 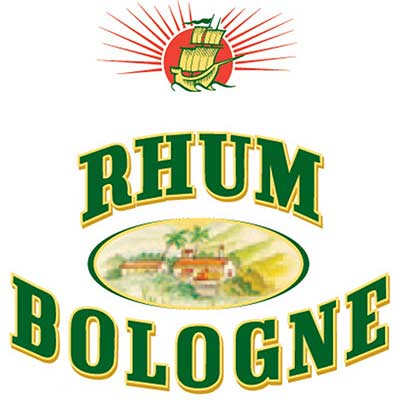 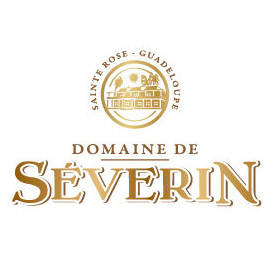