There was a serious shortage of coins throughout the British Empire in the late 1700s which led to the development of a vigorous barter system in the colony of New South Wales. Being highly sought after, storable, transportable, and easy to divide into different size portions, imported rum became the most accepted currency. In 1793 the enterprising NSW Army Corps saw the opportunity to purchase all the rum as it arrived giving them control of Australia’s first currency and thus becoming known as ‘The Rum Corps’.xt.

You can buy Holey Dollar rums from one of our partners below: 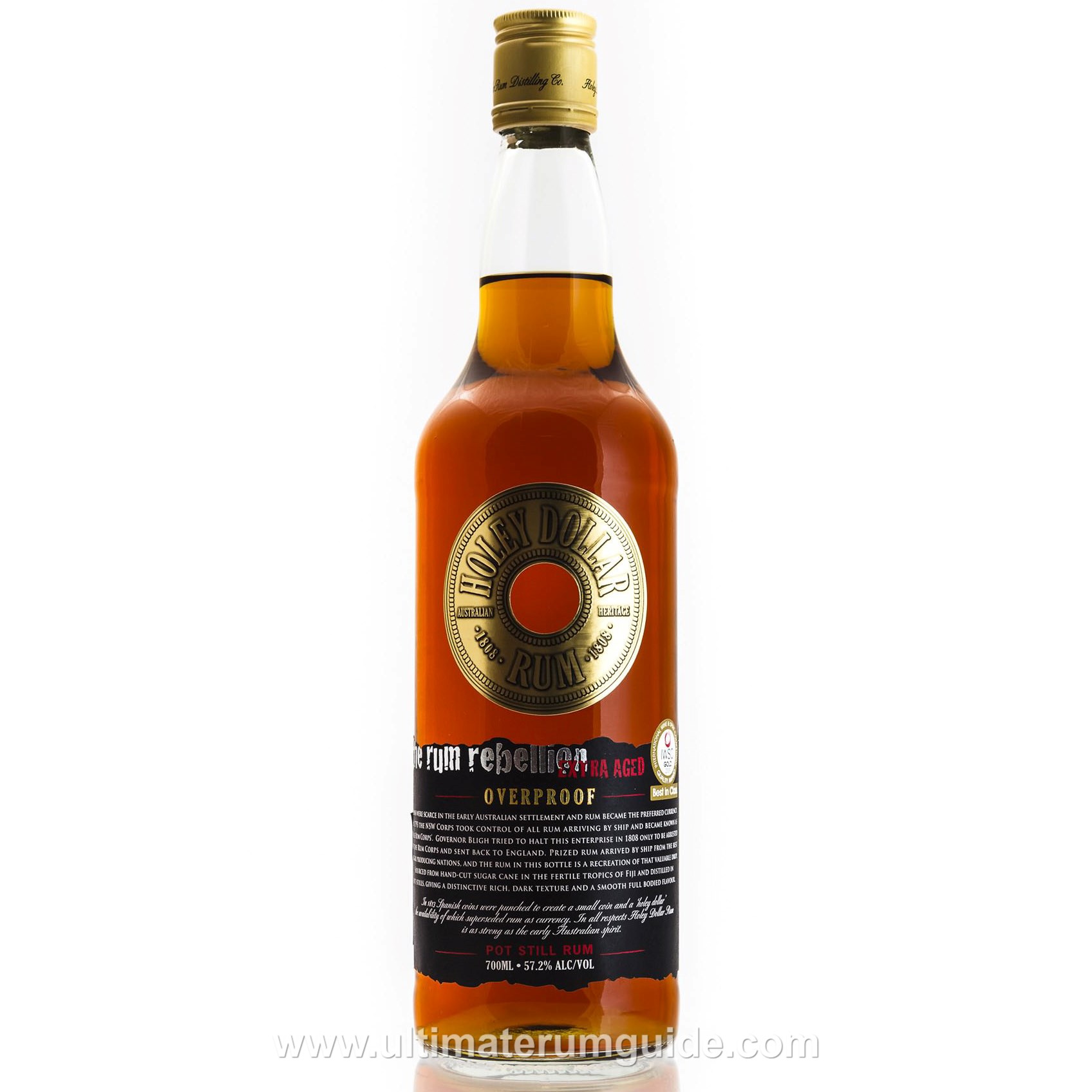 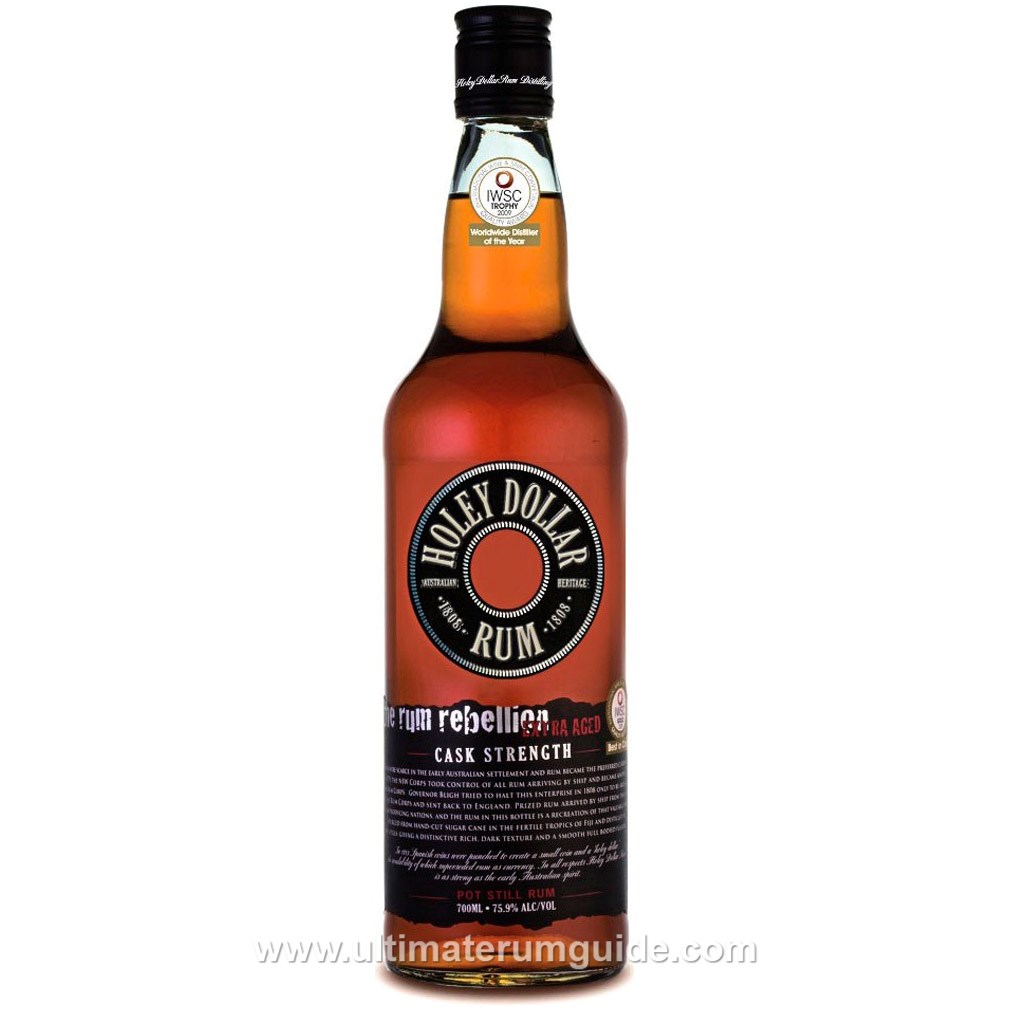 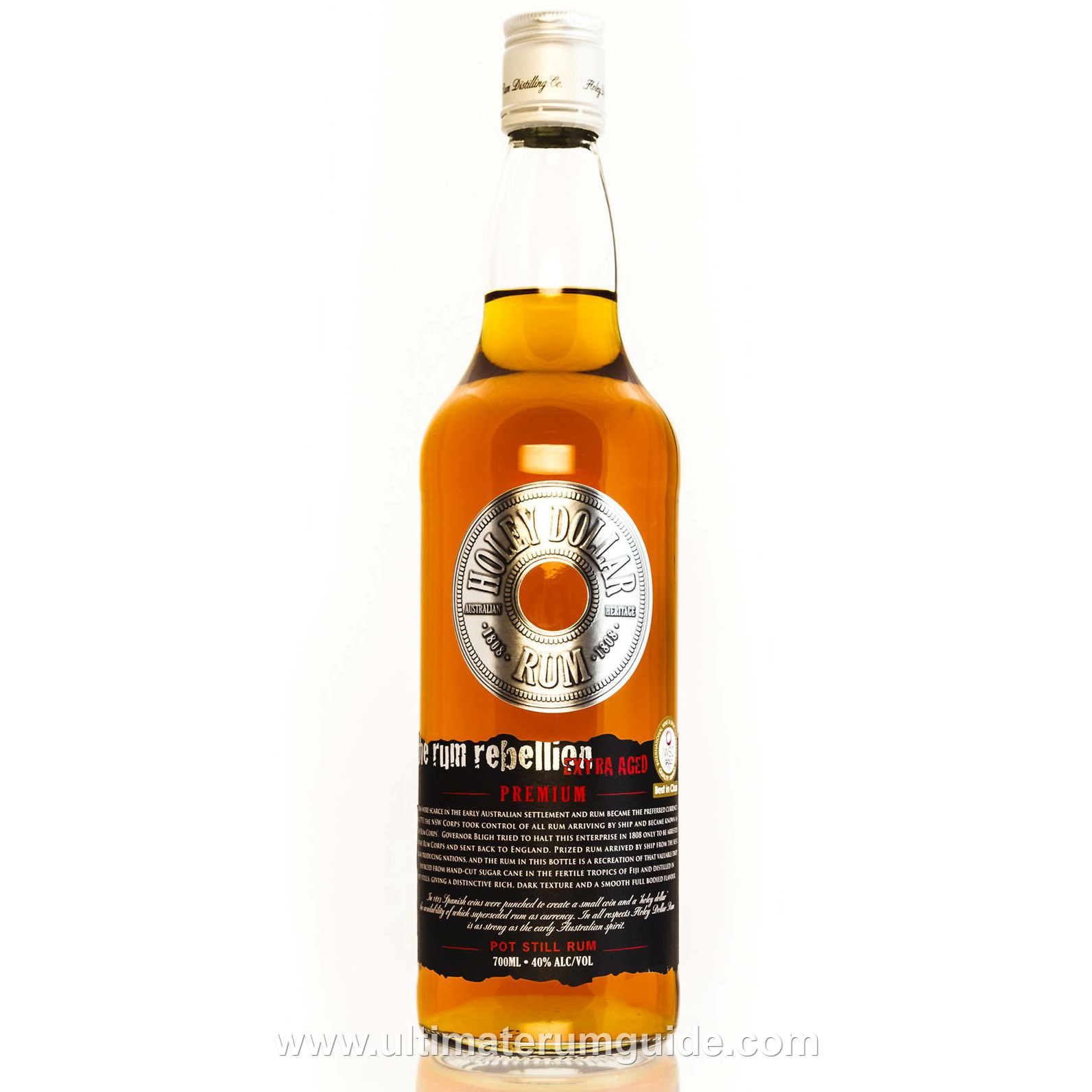 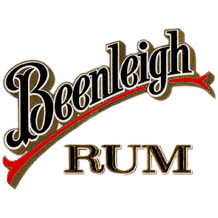 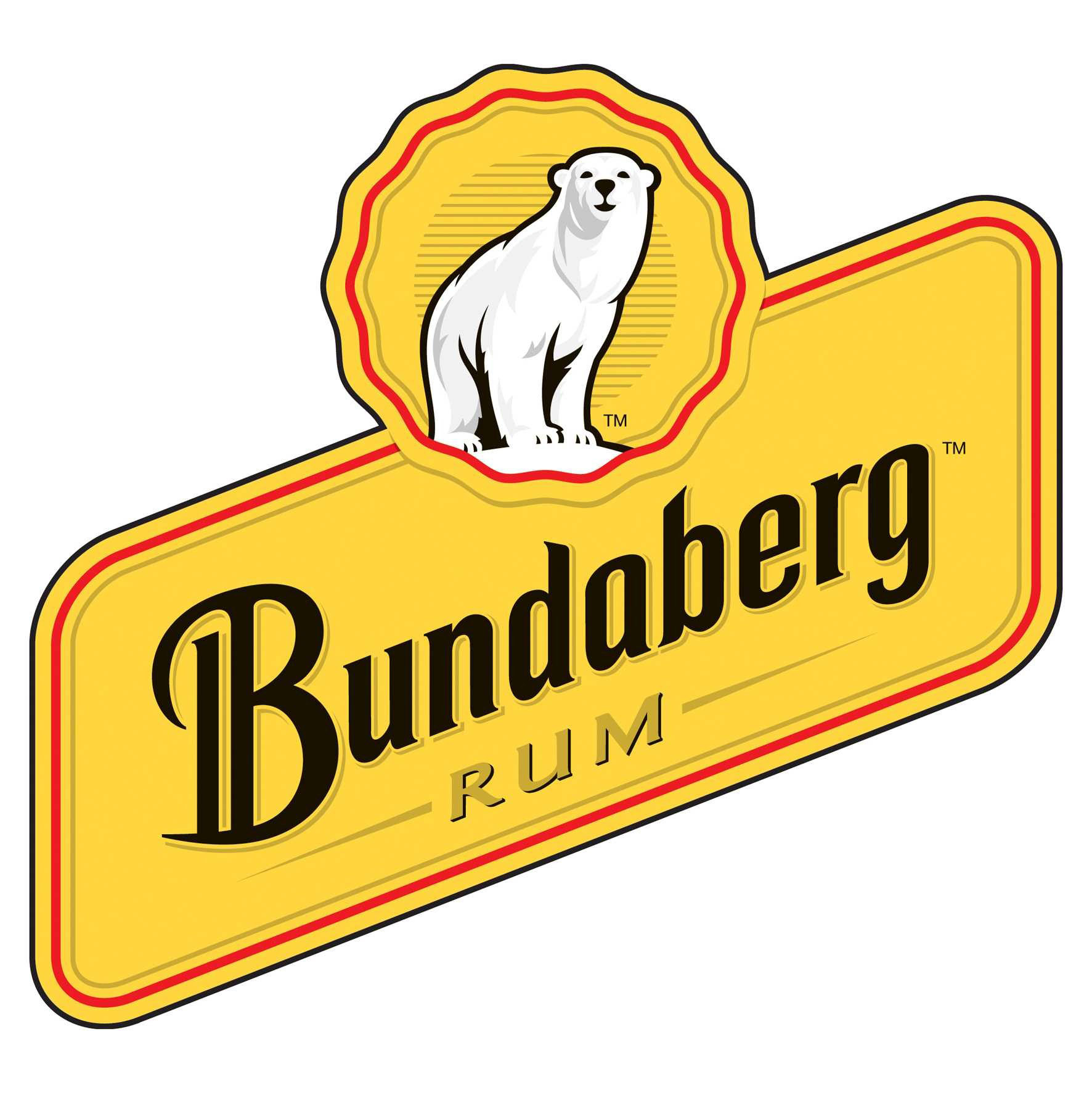 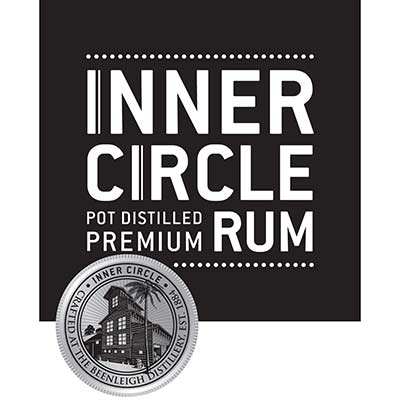