Don Papa Rum or the The Don, was inspired by the story of one of the unsung heroes of the Philippine revolution: Dionisio Magbuelas, better known locally as “Papa” Isio. Initially a foreman at a sugar plantation, Papa Isio — healer, shaman, seer, rebel, and leader of a group of babaylanes — played a key role during the late 19th-century Philippine Revolution. Papa Isio’s spirit and leadership played a critical part in freeing Negros from Spanish rule, ultimately leading to independence for his beloved country.

Don Papa Rum embodies Papa Isio’s spirit of independence, irreverence and sense of justice. Created in 2011 and now ready for consumption in 2012,
The Don invites you to REVOLUTIONIZE your rum-drinking experience.

You can buy Don Papa rums from one of our partners below: 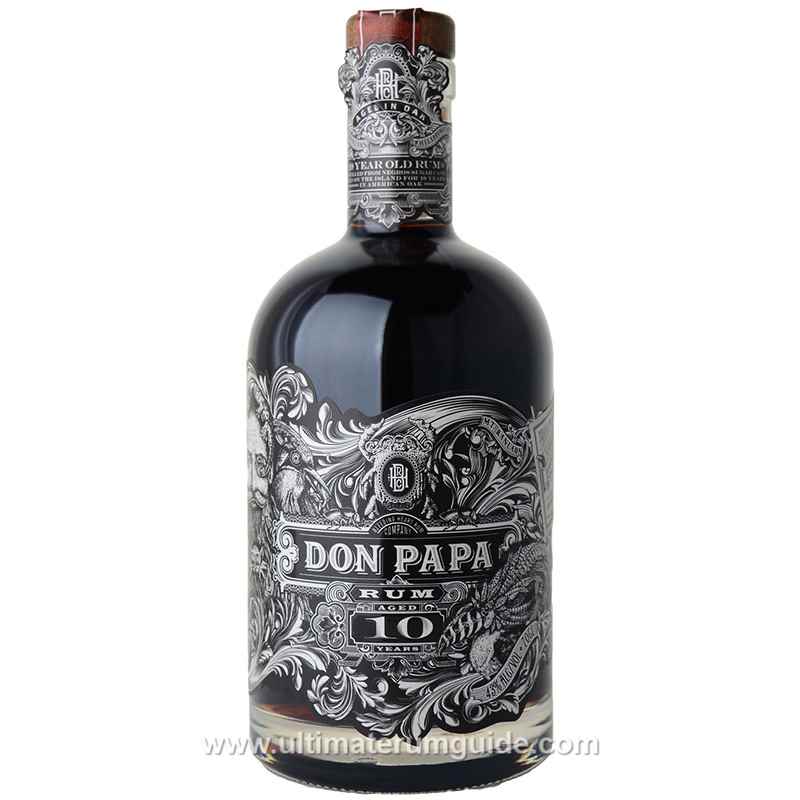 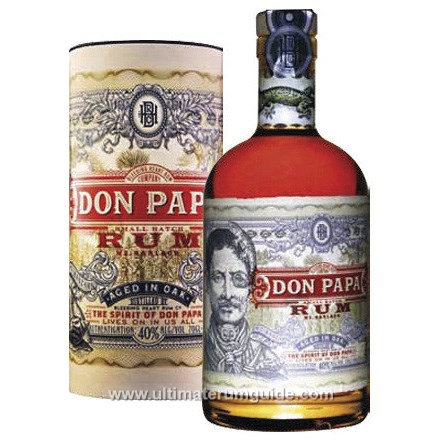 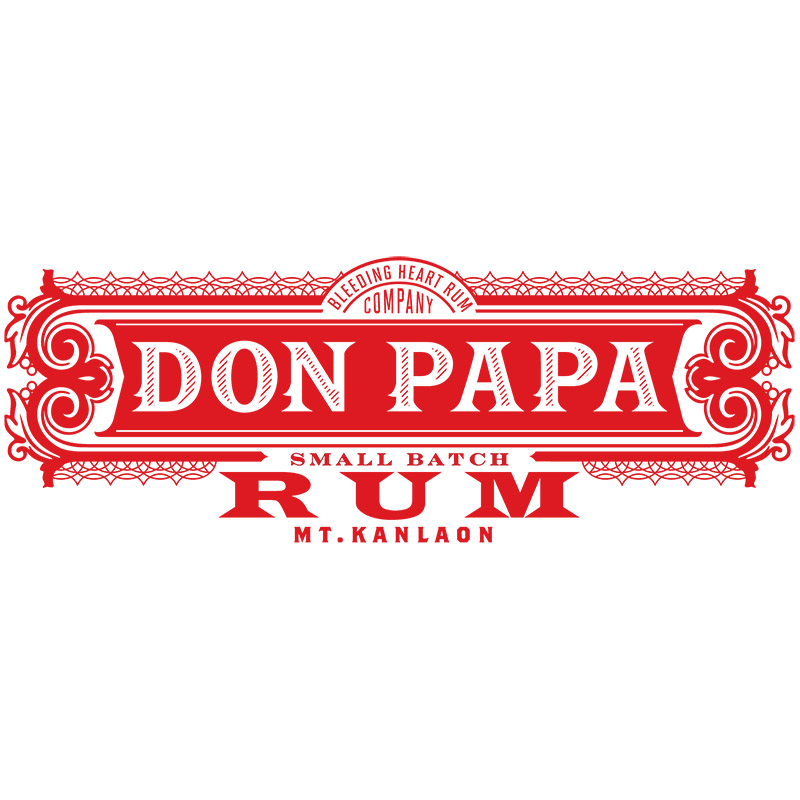 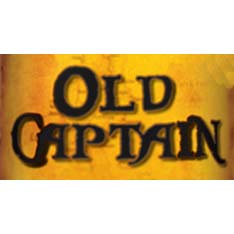 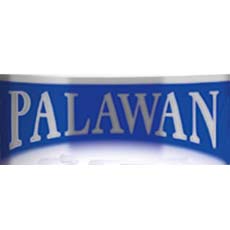 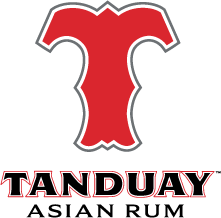 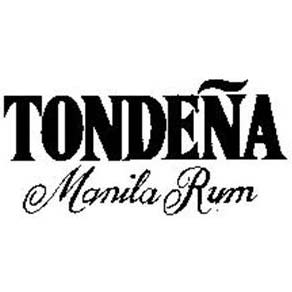 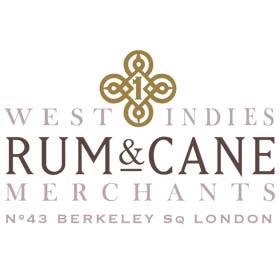 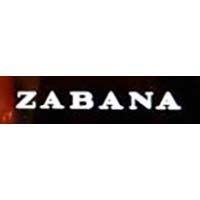