When Sam Bronfman, President and CEO of Seagram’s drinks company, arrived in the Caribbean in the 1940s, he was mesmerized by the opportunities

He quickly set about becoming “Rum King of the World” and established a network of trading relationships with distillers across the region, founding the Captain Morgan Rum Company in 1945.

When the company subsequently purchased the Long Pond Distillery in Jamaica, Sam bought an age-old family recipe for spiced rum from the Levy Brothers, two Jamaican pharmacists from Kingston.

That recipe would become the inspiration for the different variants of Captain Morgan rums and spirit drinks of Caribbean rum.

You can buy Captain Morgan rums from one of our partners below: 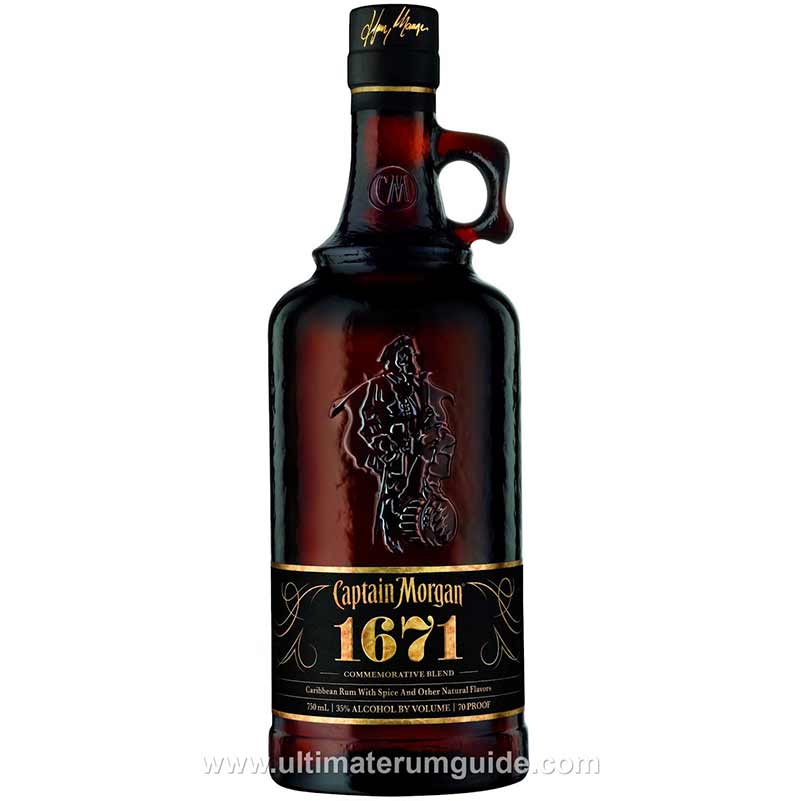 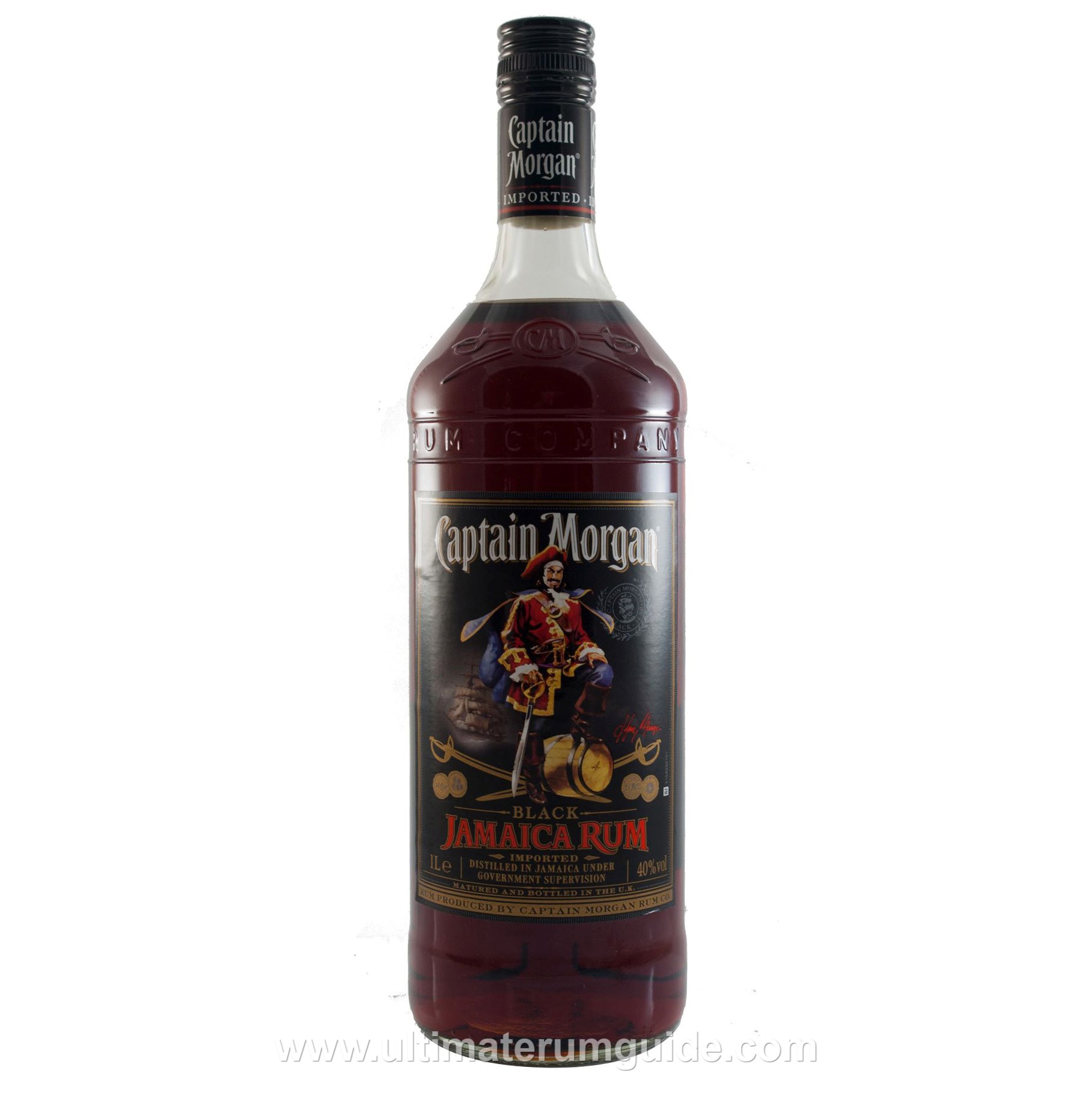 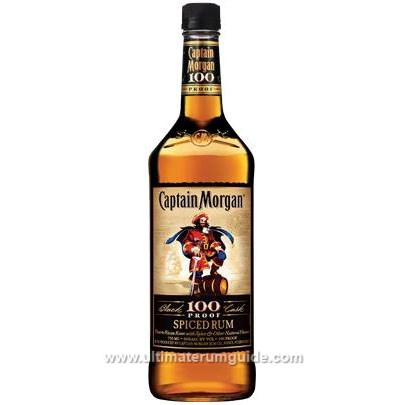 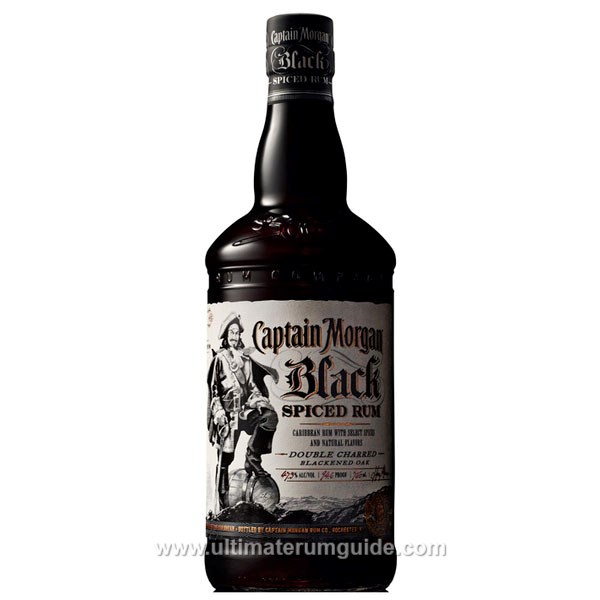 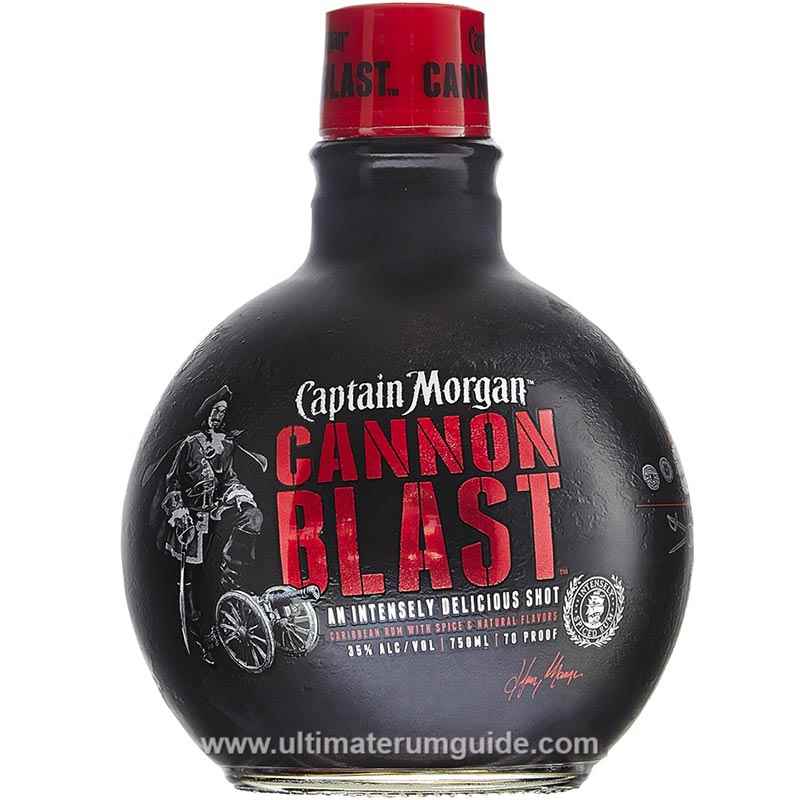 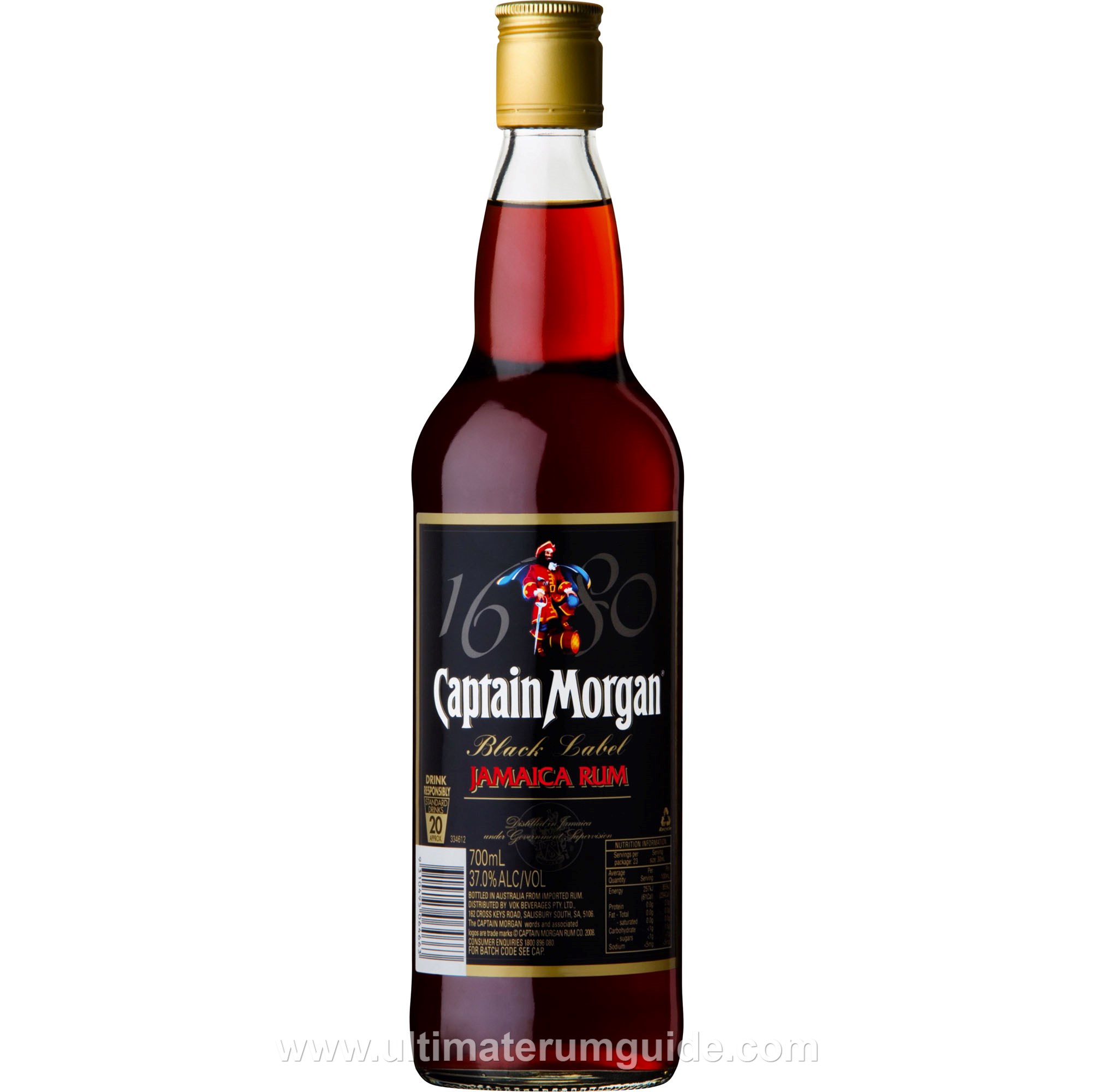 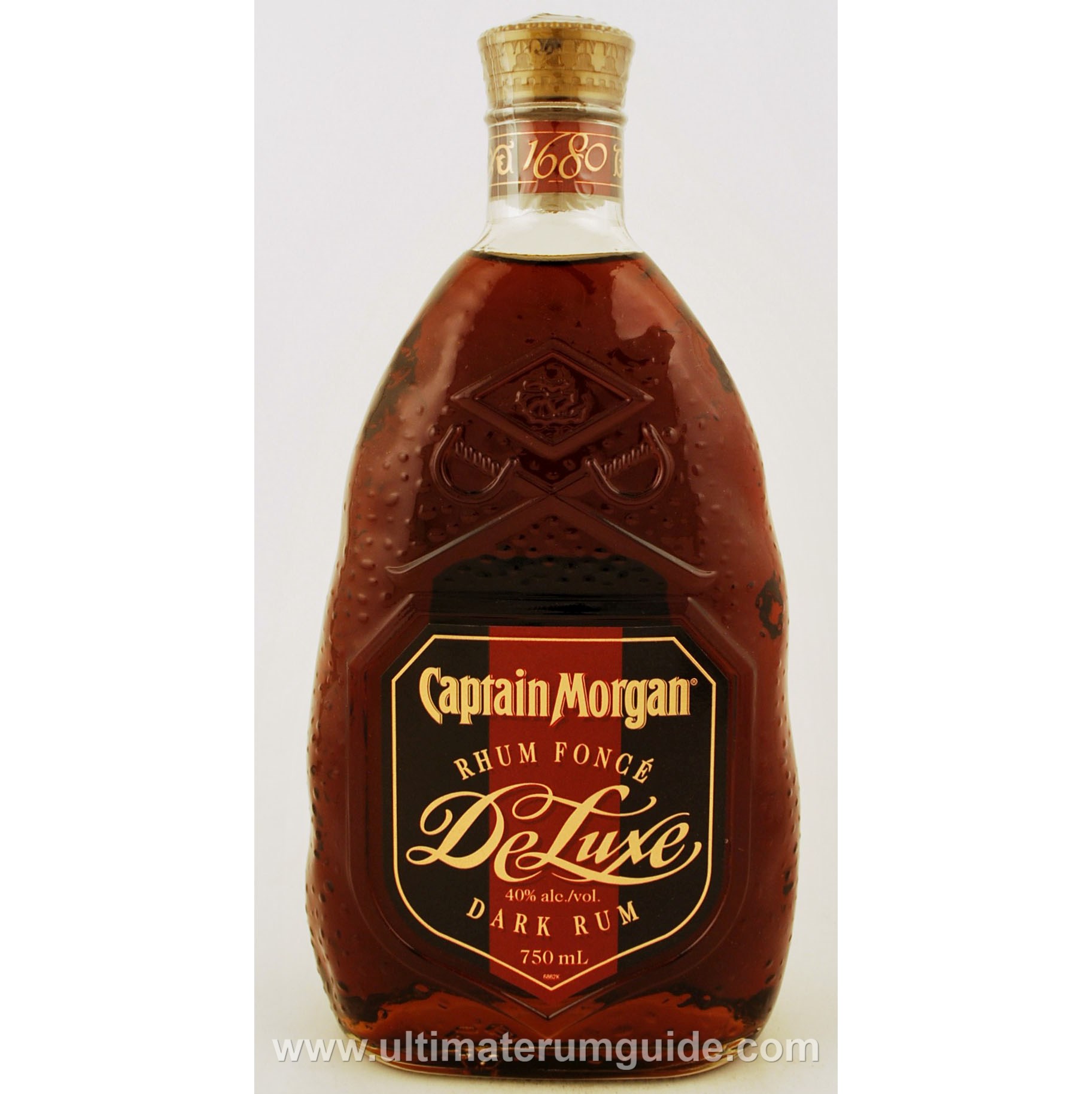 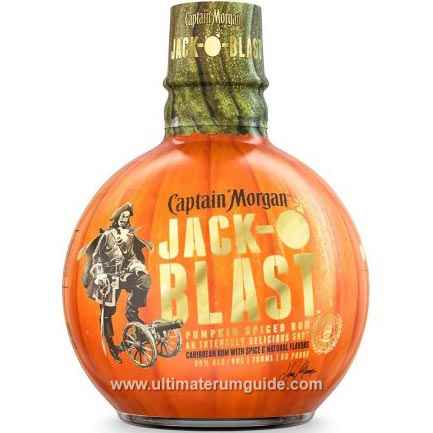 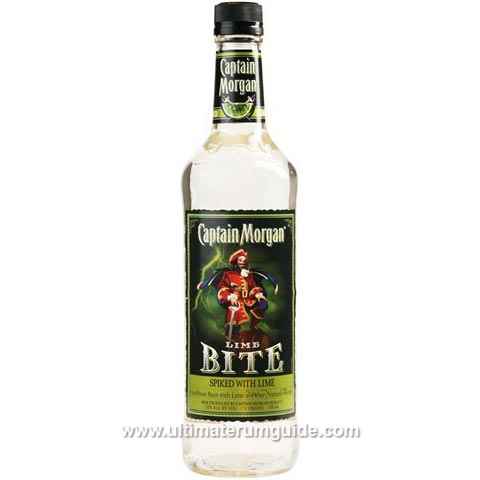 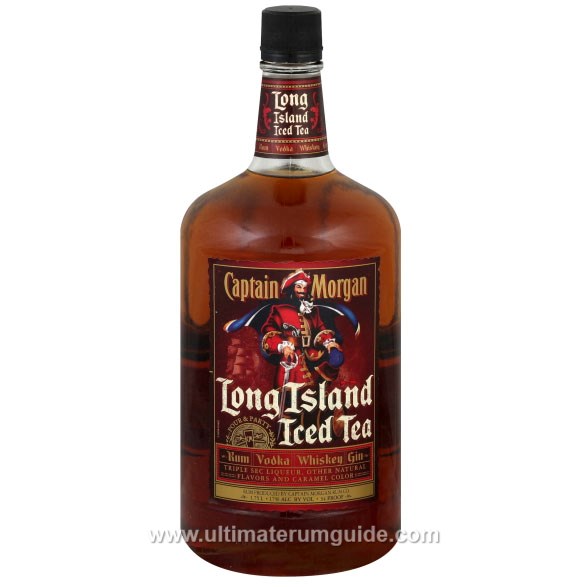 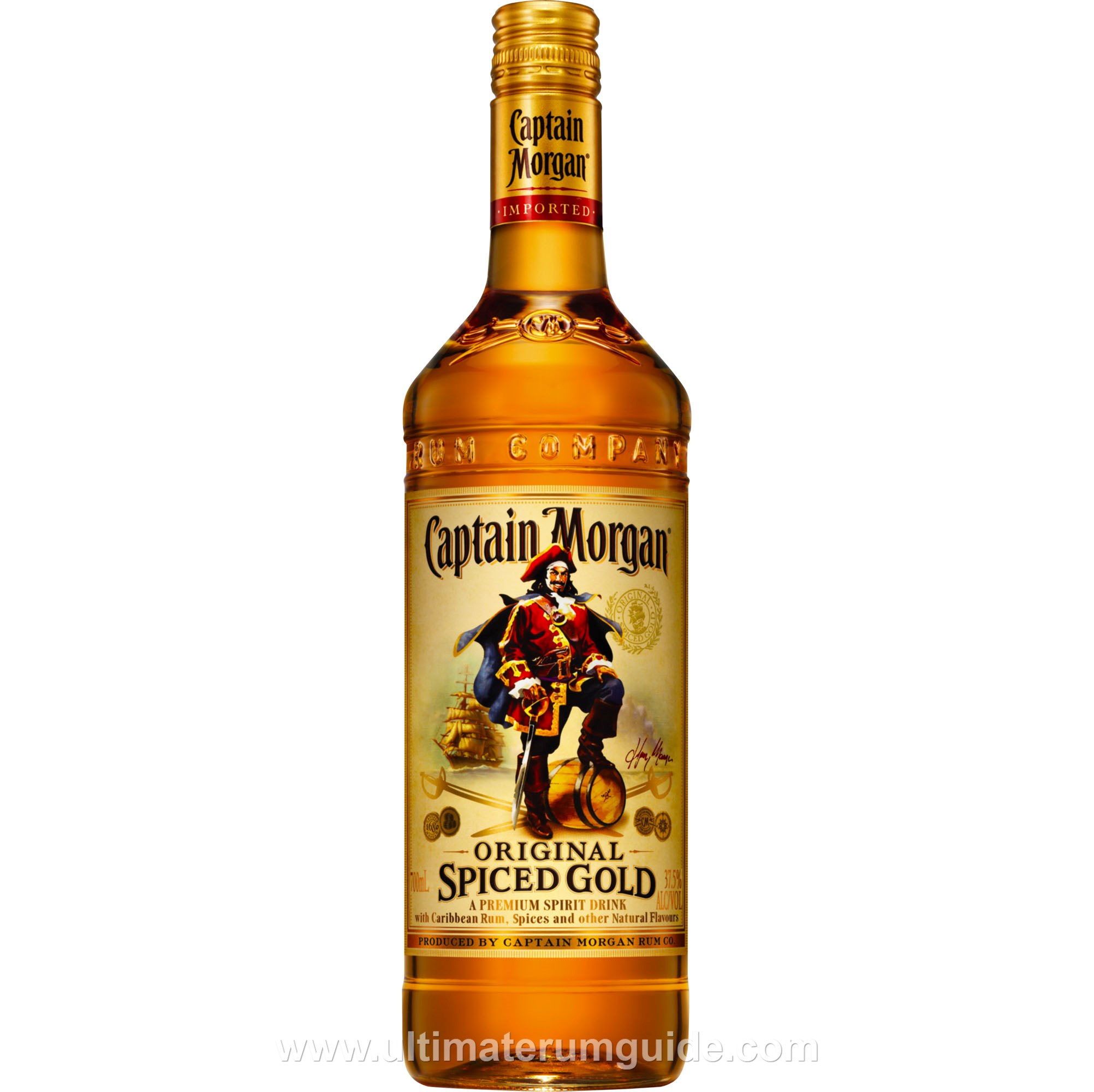 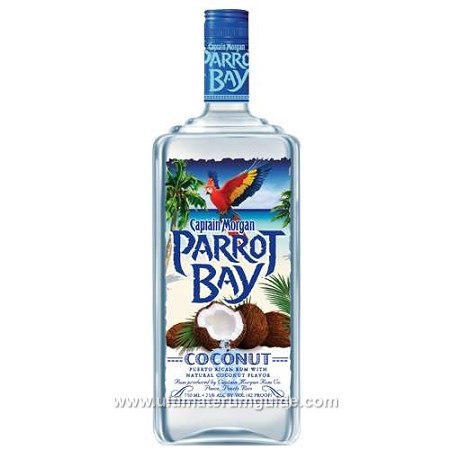 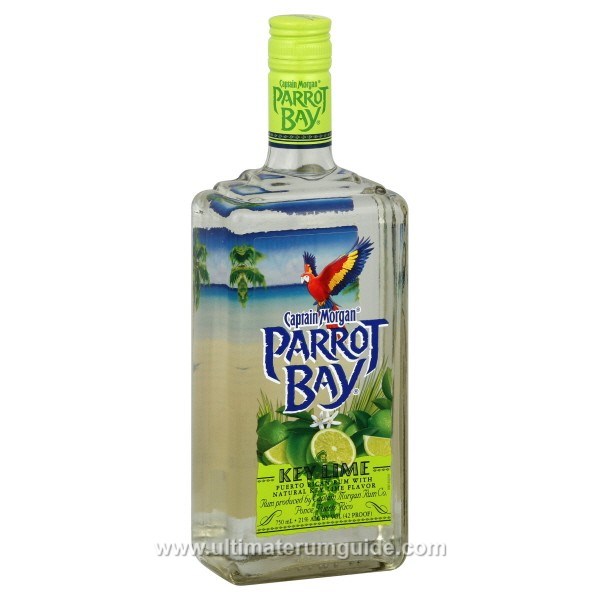 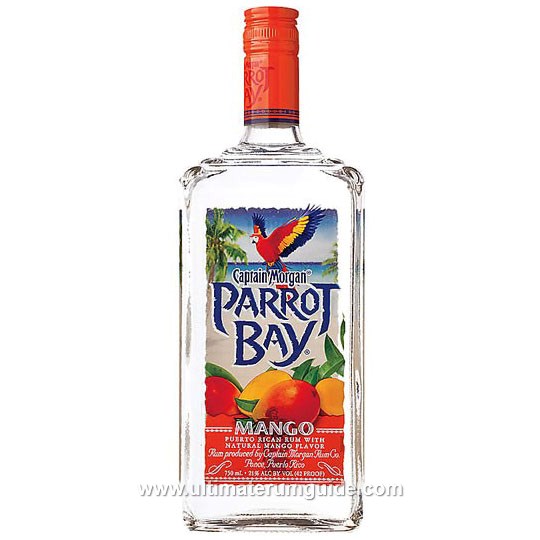 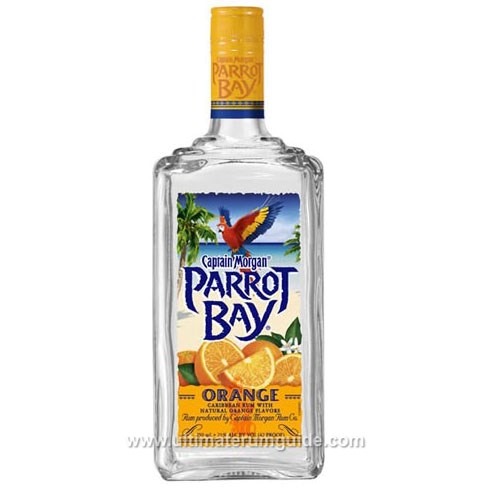 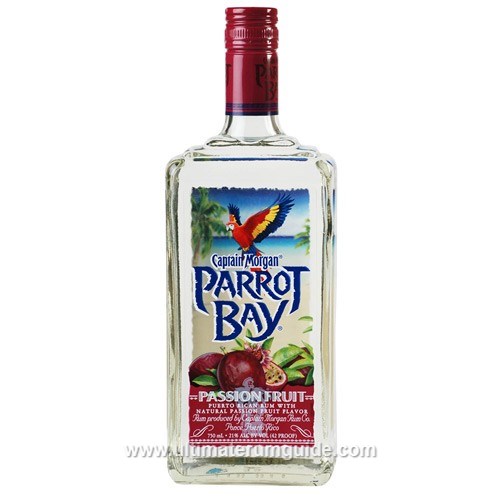 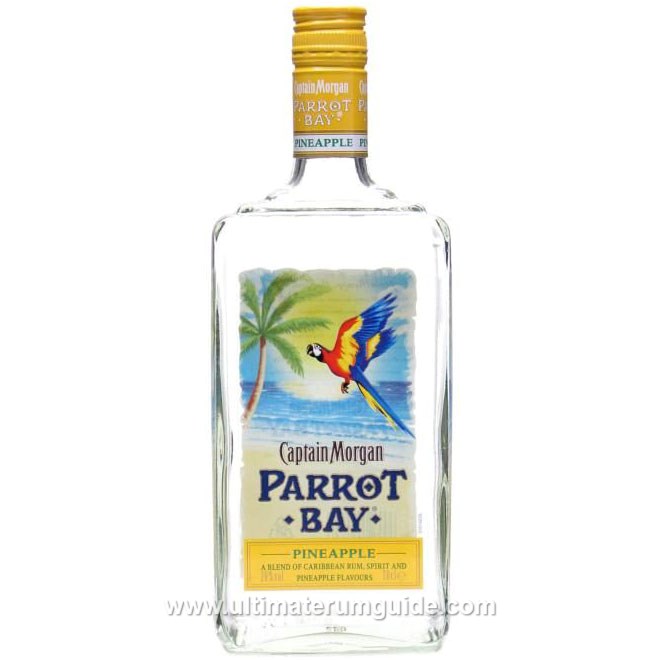 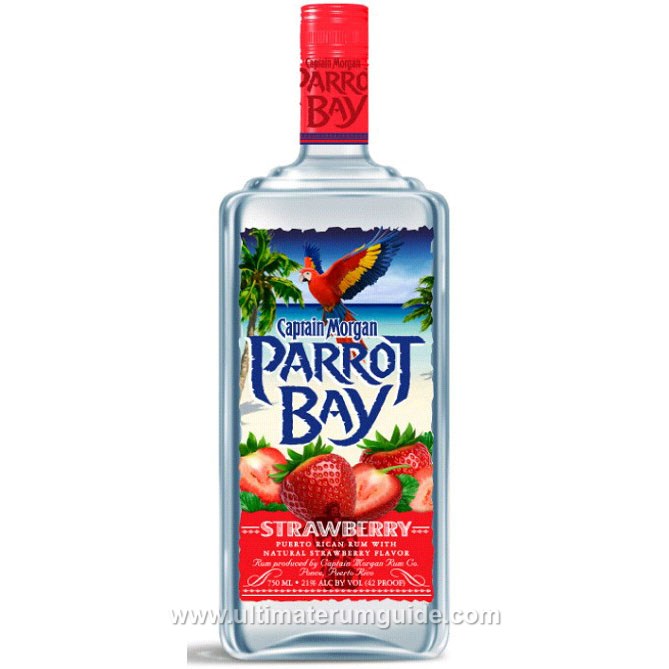 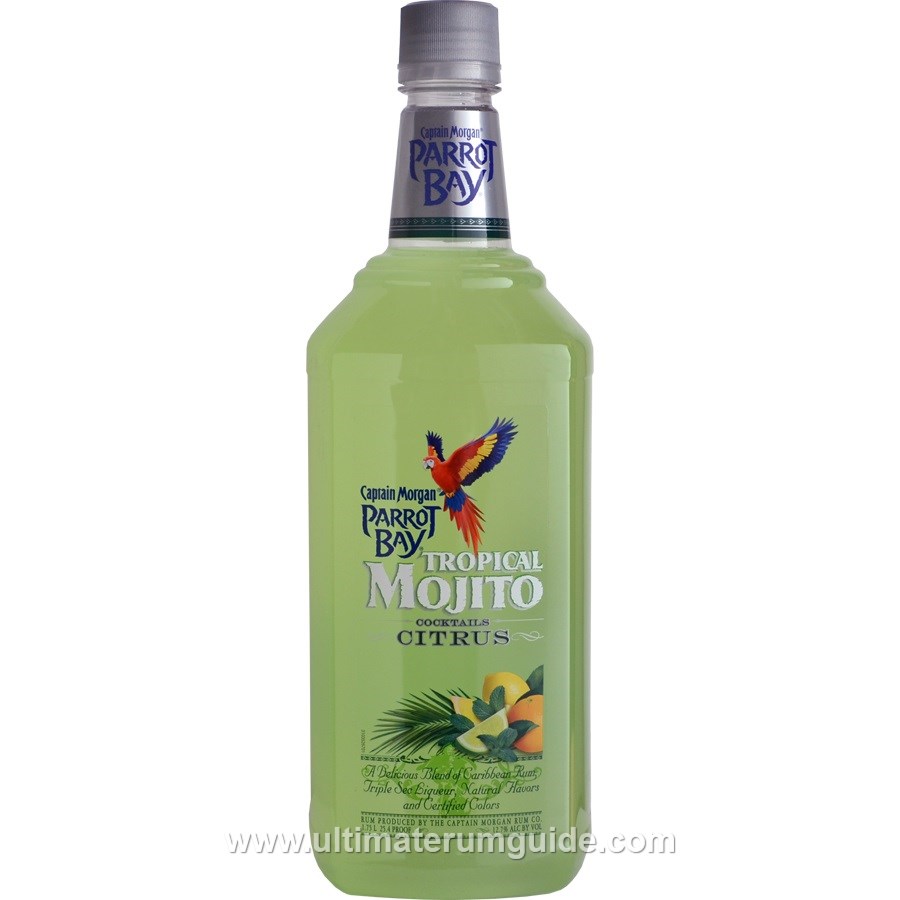 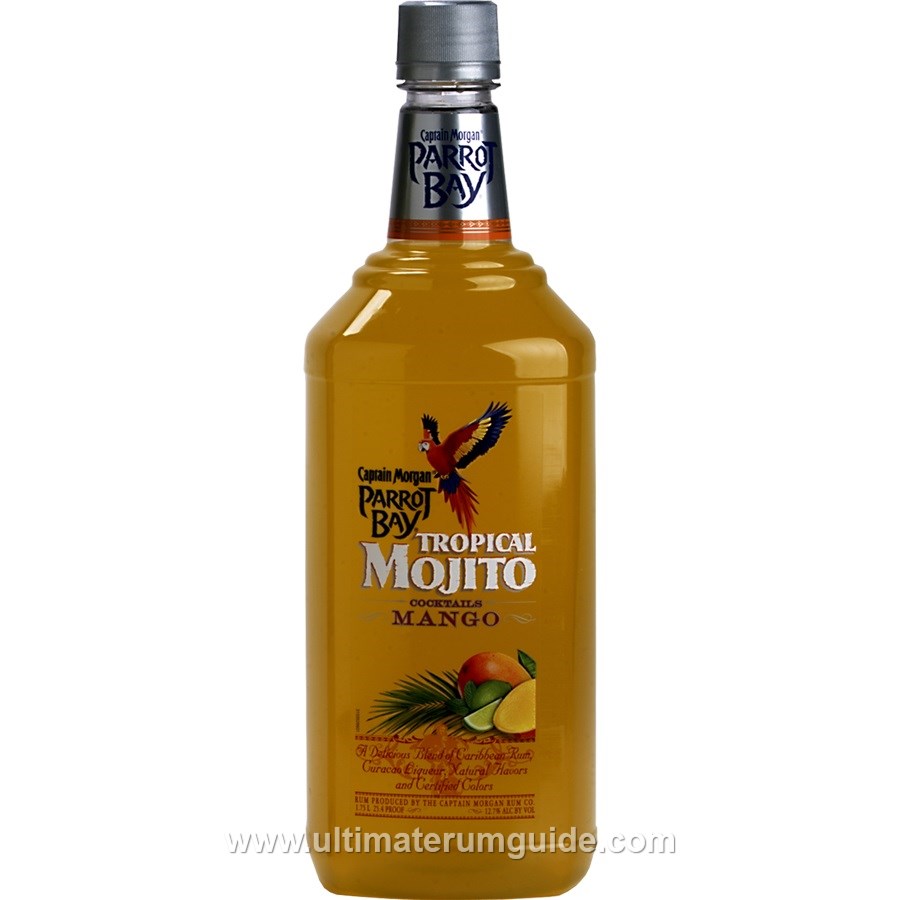 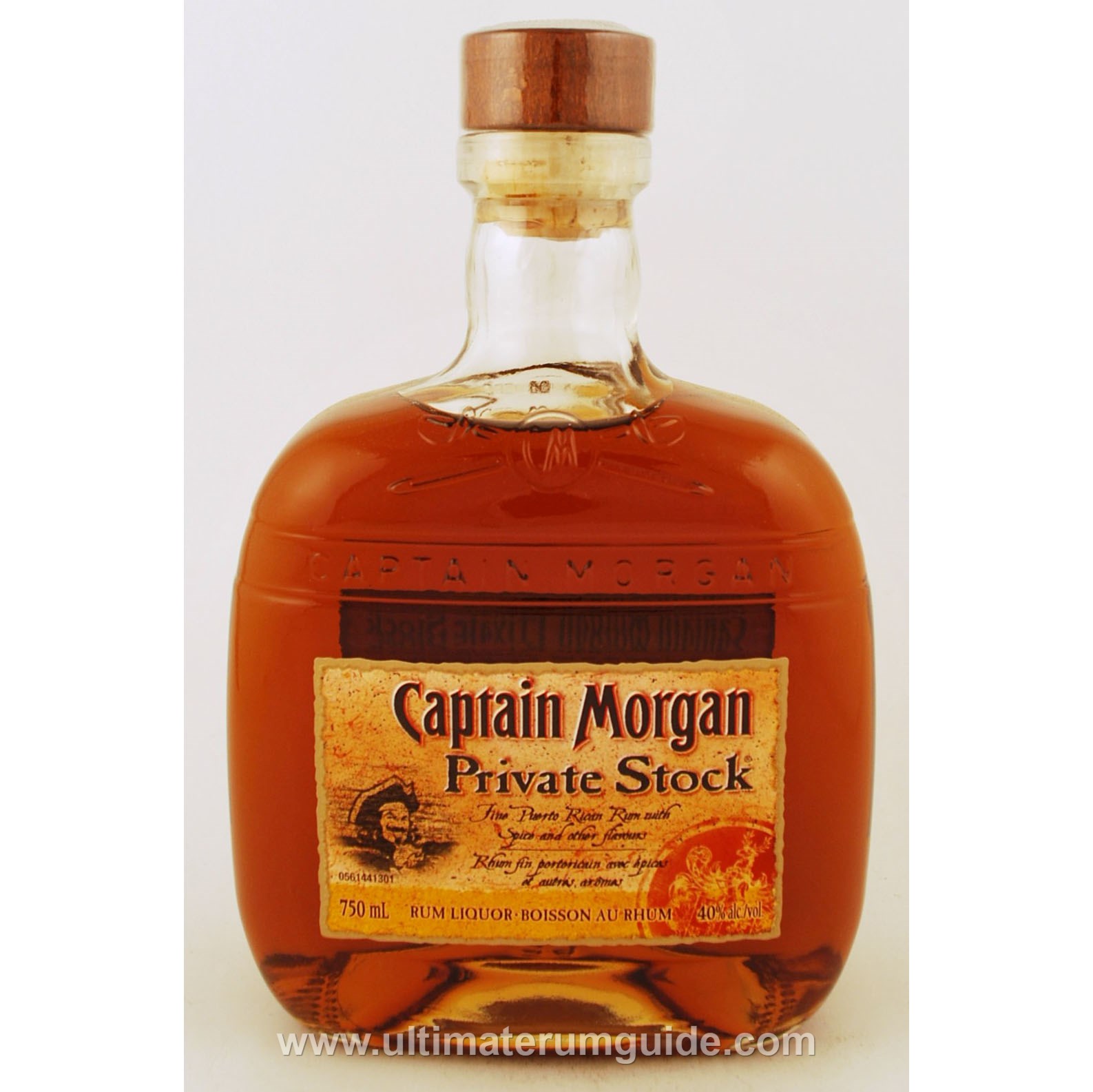 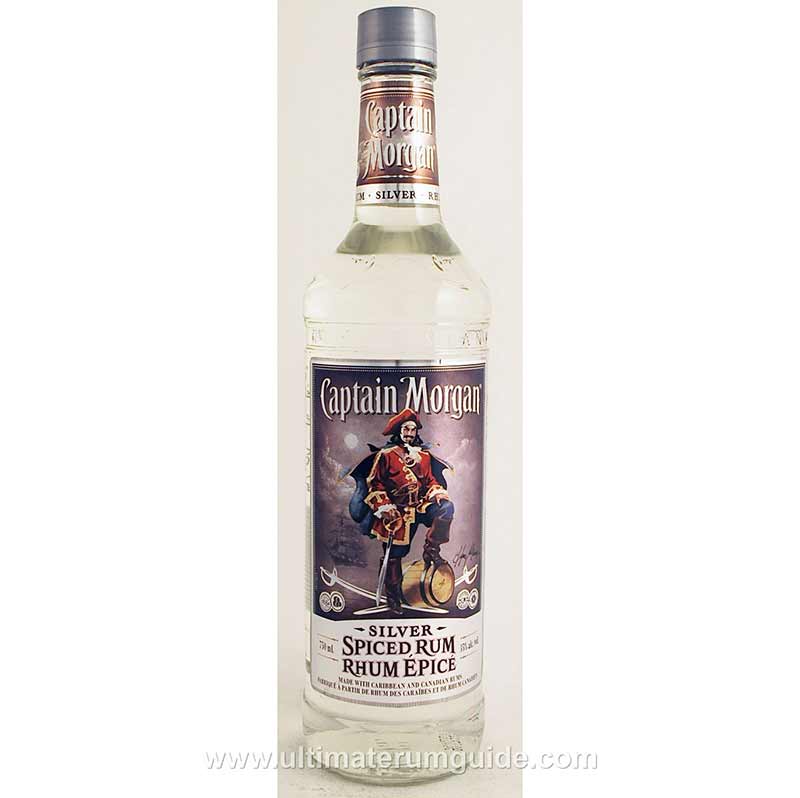 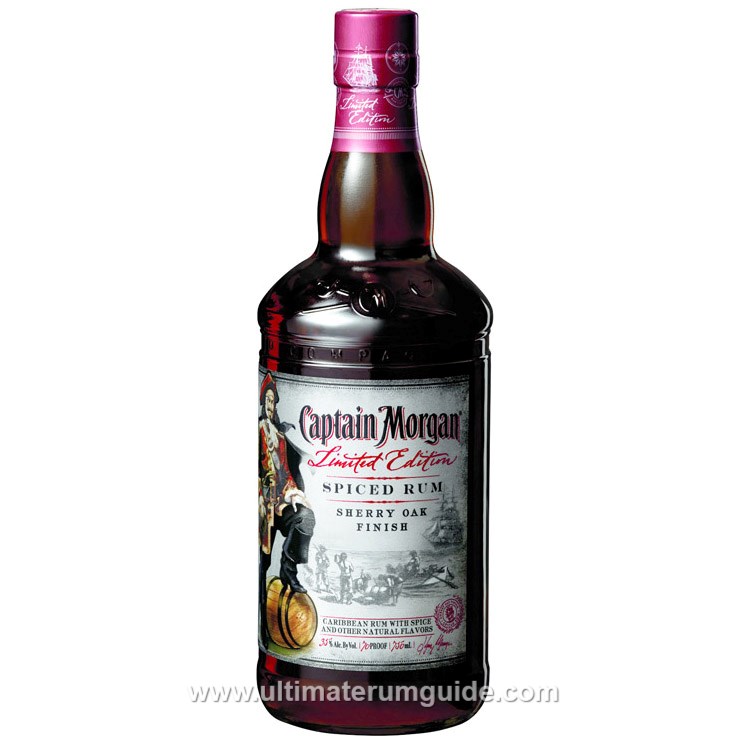 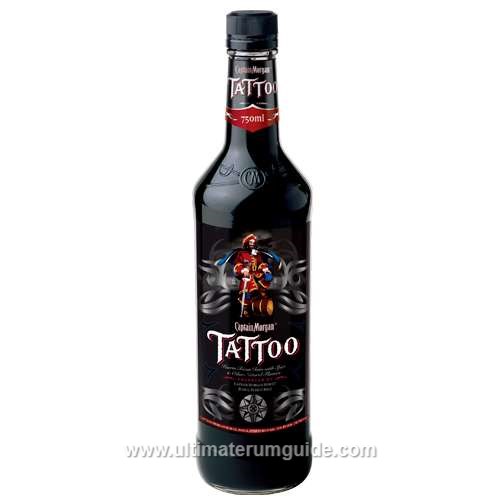 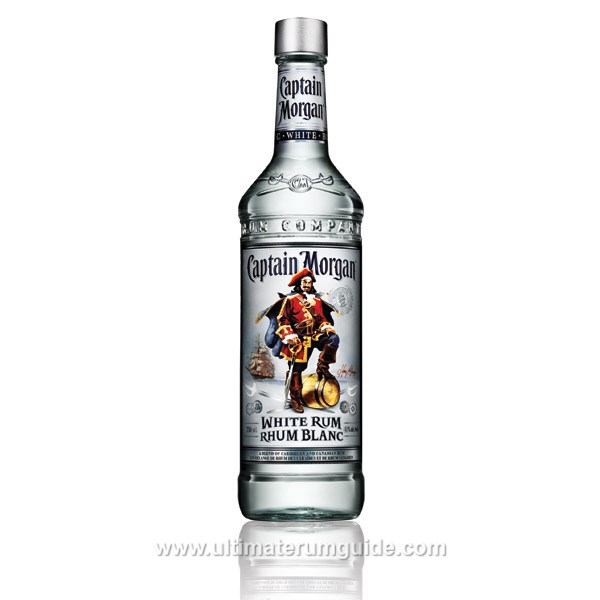 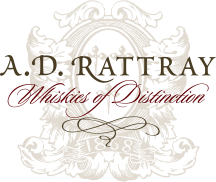 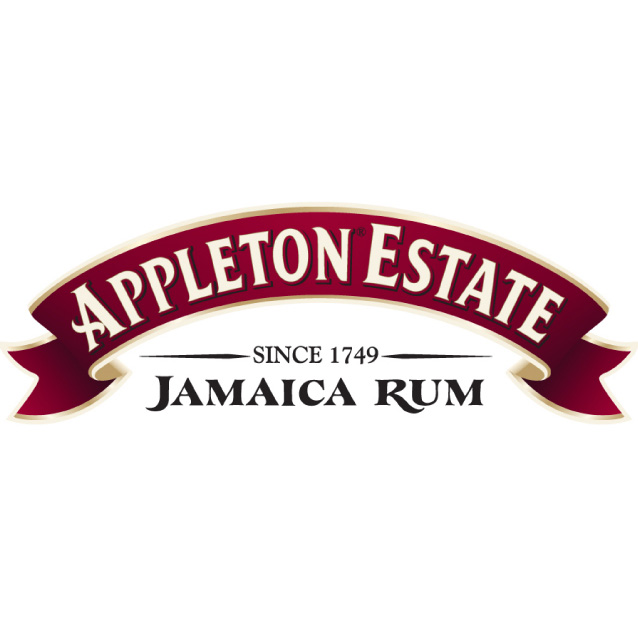 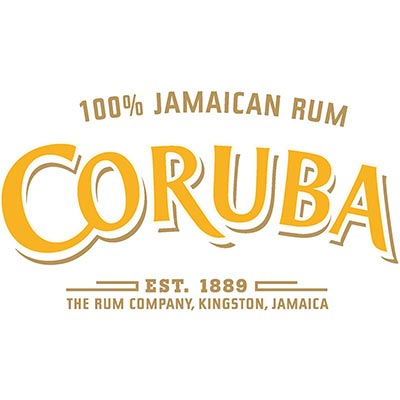 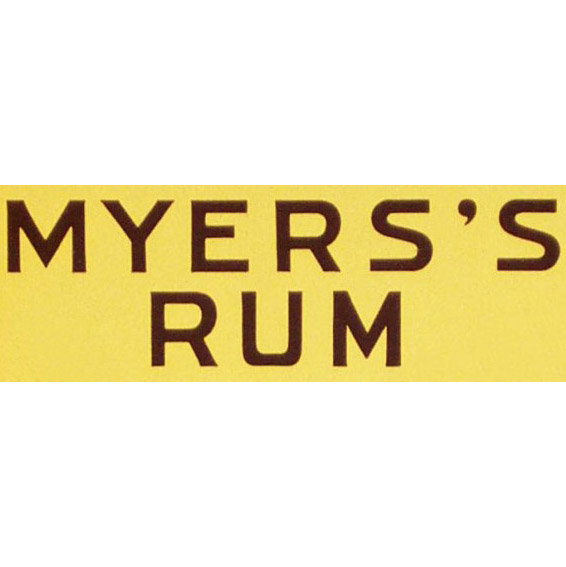 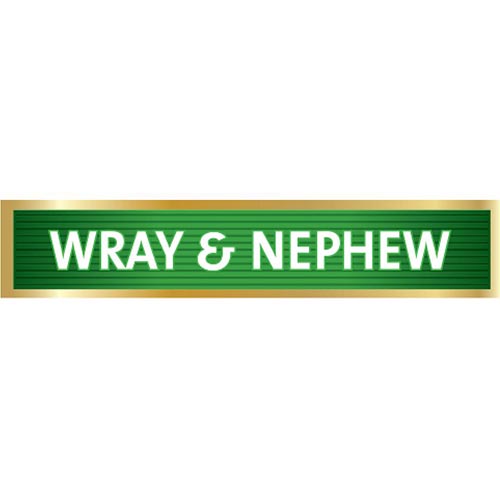