Since 1893, Malibu rum has been produced on the island of Barbados, reputed for its high quality rum since the middle of the 17th century.The Twelve Island Shipping Company initially distributed the brand on the 12 islands of the Lesser Antilles, before rapidly expanding to cover the rest of the world. Very quickly, the brand established a strong reputation internationally.

Malibu has received many awards, including Impact magazine’s “Hottest Brand” award in 2003, 2004 and 2005, followed by the Adam’s Growth Brand award in 2006. In 2008, Malibu received eight medals in international spirits competitions.

Malibu’s production combines traditional methods with advanced technologies. The process starts off with molasses extraction: the sugarcane juice is heated to create unrefined brown sugar, and the molasses is the syrupy part resulting from this process. A blend of water and yeast is then added to this syrup to facilitate fermentation.

This is followed by three successive distillation stages, carried out in high vats specially designed at the famous West Indies rum distillery. Transferred to oak casks, the smooth and light white rum obtained this way is blended with coconut to produce the most well-known coconut flavoured rum.

Malibu is recognisable thanks to its famous white bottle, illustrated with palm trees and a sunset in the background.

You can buy Malibu rums from one of our partners below: 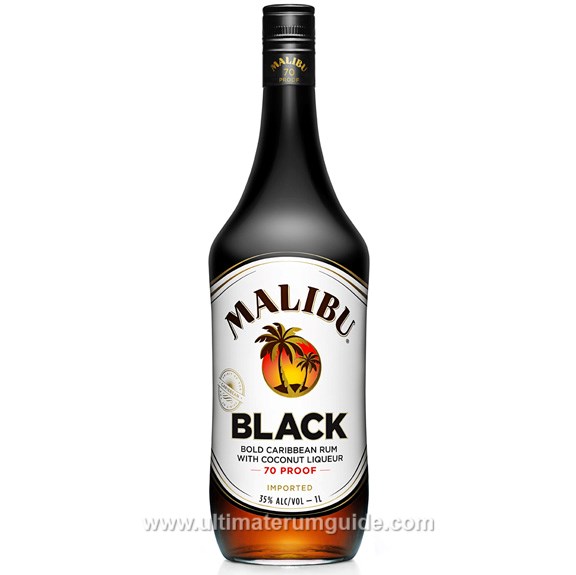 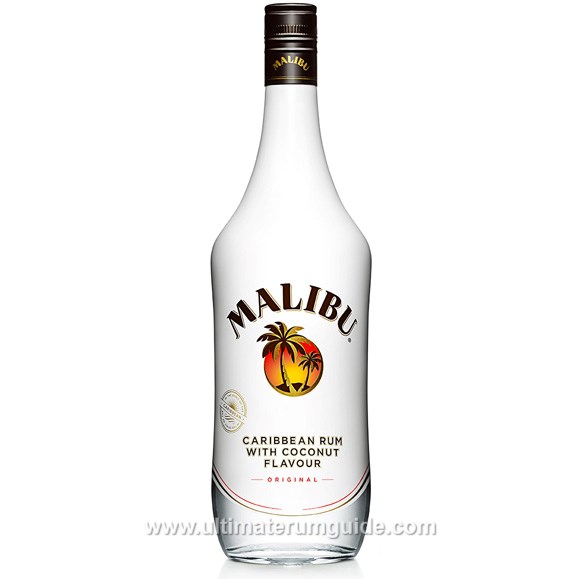 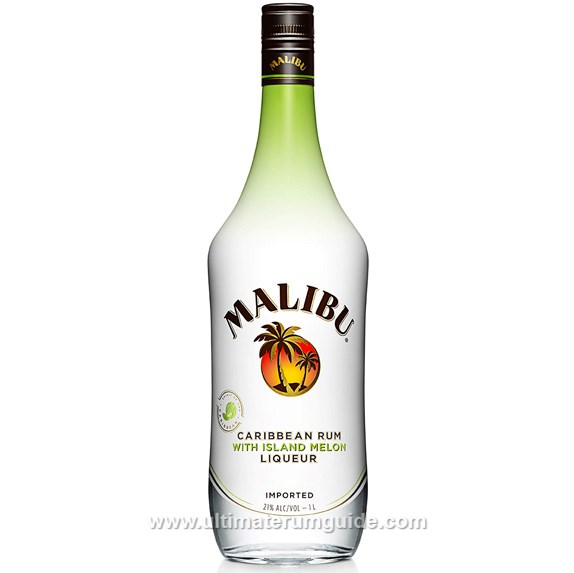 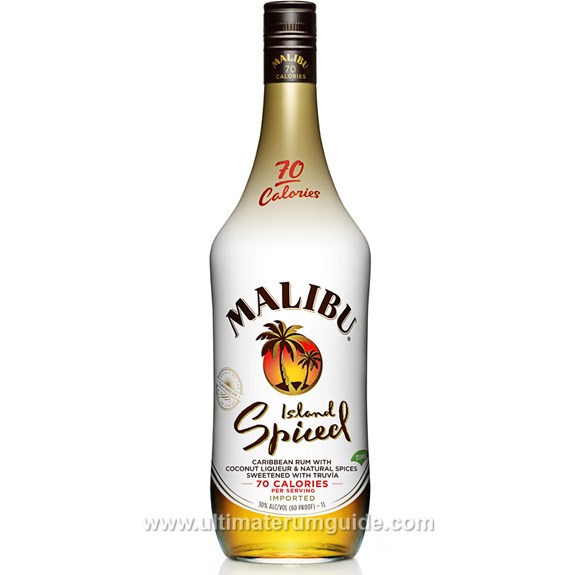 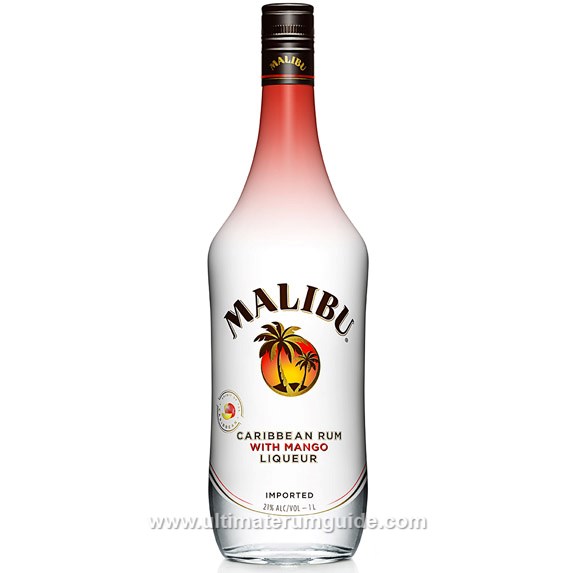 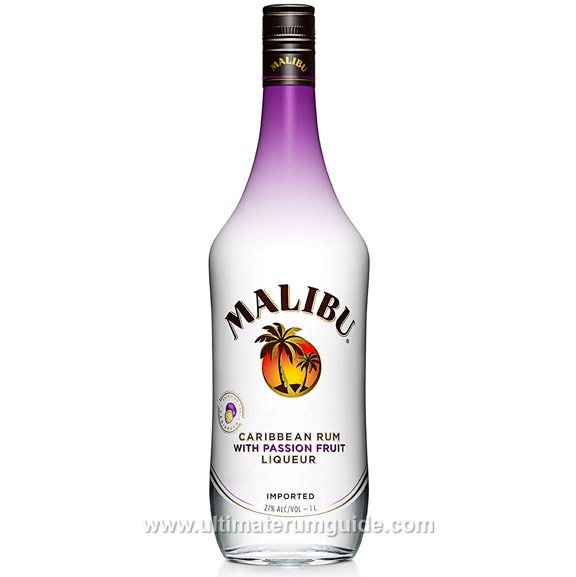 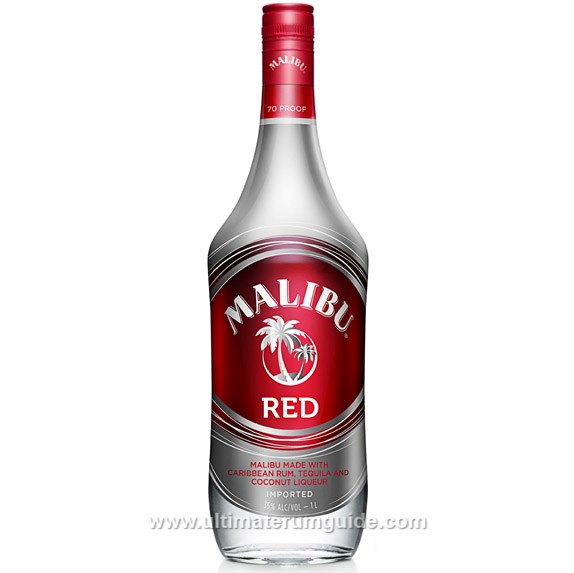 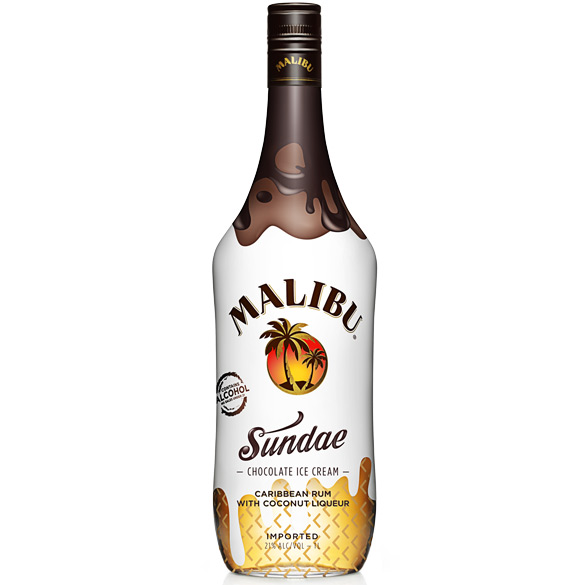 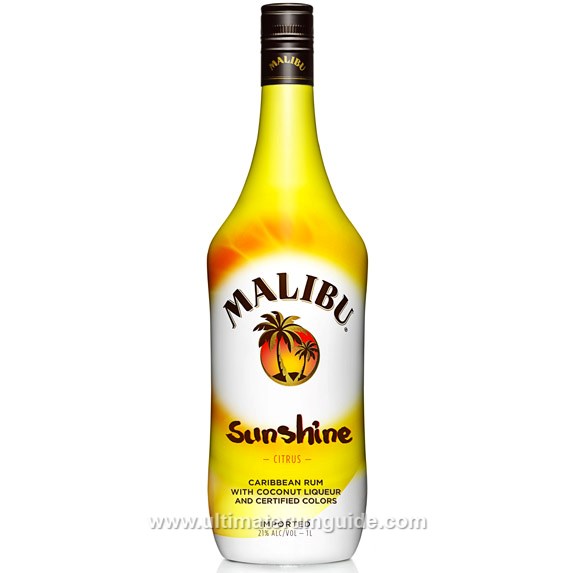 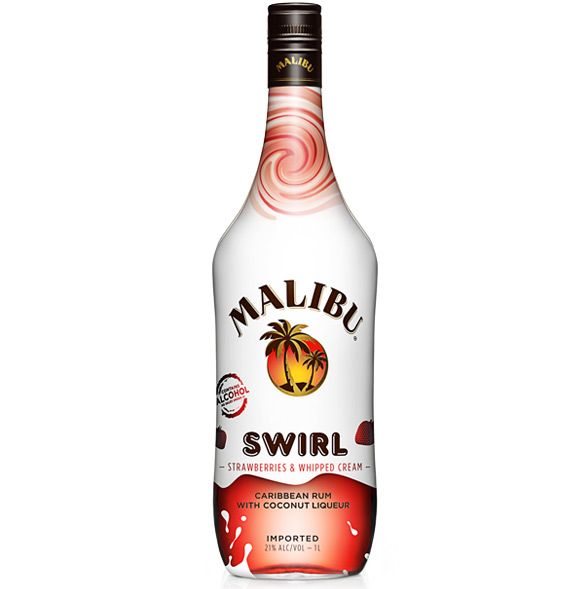 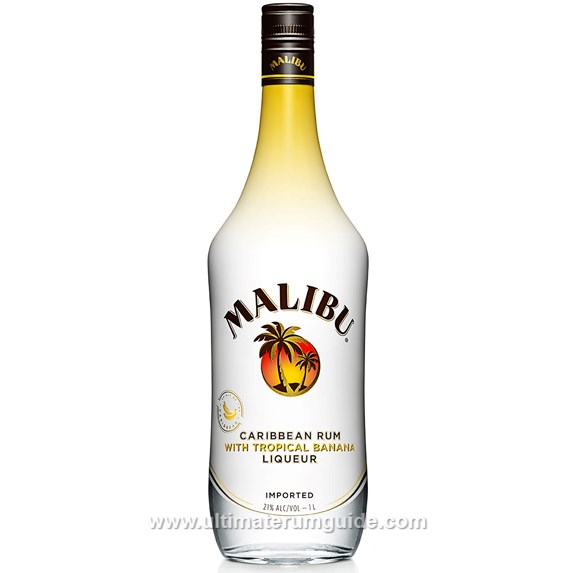 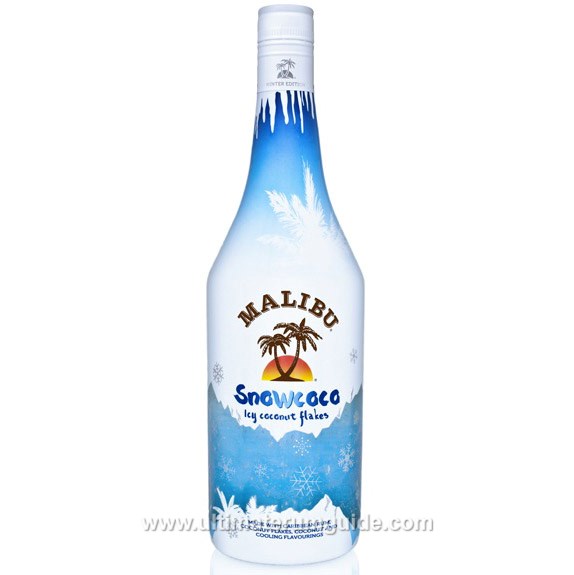 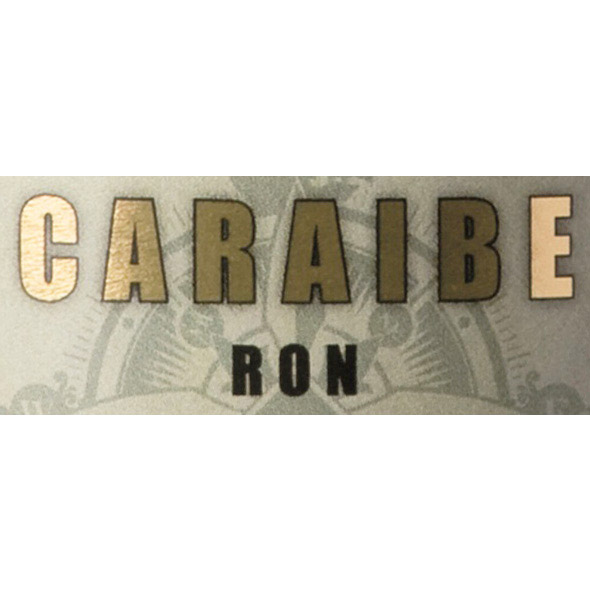 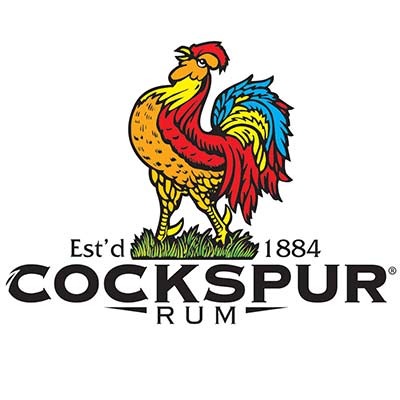 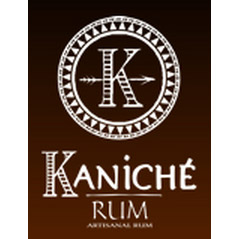 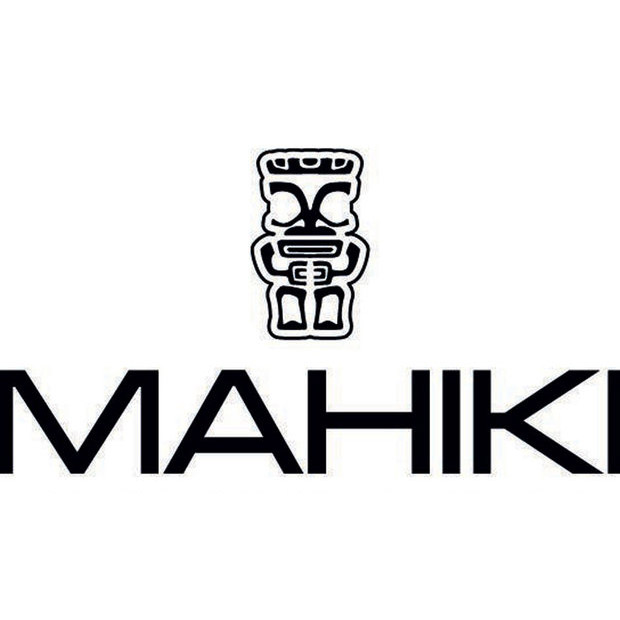 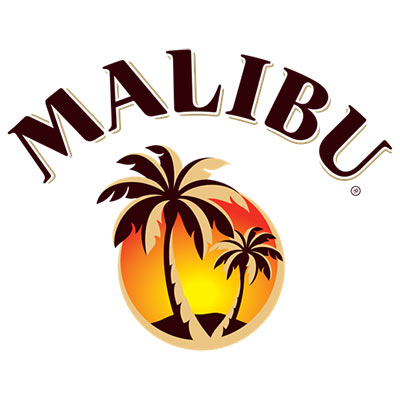 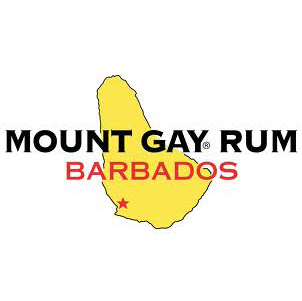 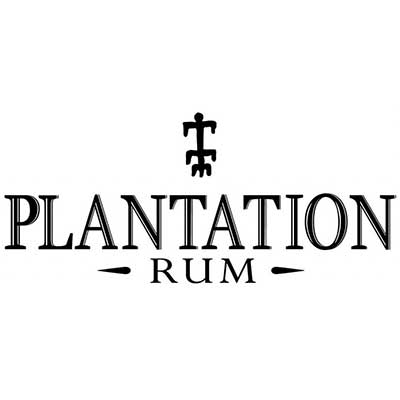 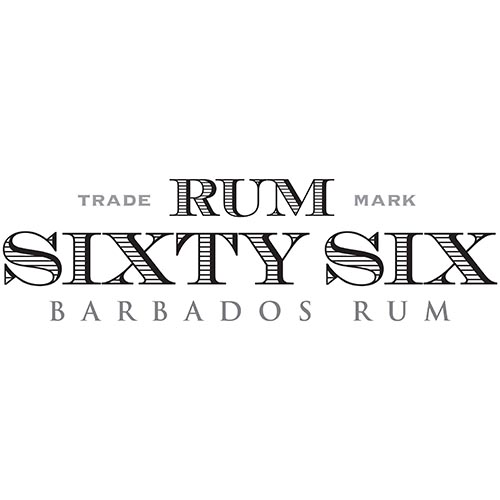 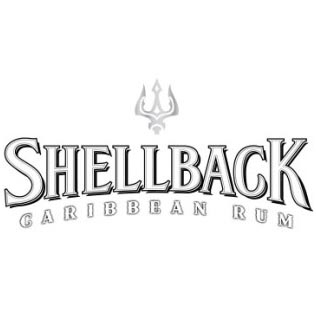 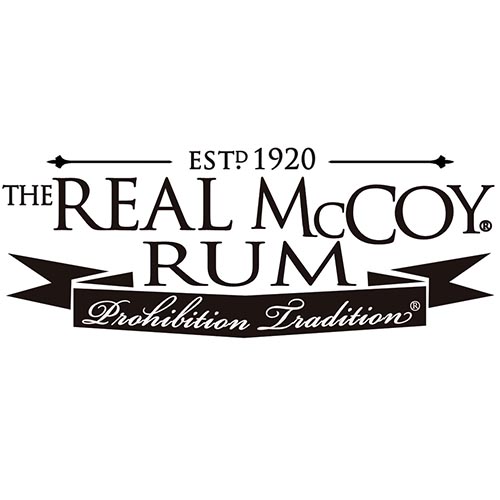