In 1862, Dupré Barbancourt, a native of the Charente region in France, put the finishing touches to a recipe for rum that still bears his name today.Using a double distillation method usually reserved for the very finest cognacs, he discovered a rum of incomparable quality that has always received the highest international distinctions.

Dupré Barbancourt left no heir and when he died the company passed to his wife Nathalie Gardère who managed it with the help of her nephew, Paul Gardère. When she died, Paul then directed the company’s destiny until 1946. At this time Rhum Barbancourt’s distillery was still located on le Chemin des Dalles in Port au Prince and only produced a limited quantity of rum. The older aged rums being exclusively reserved for family and friends.

Paul then died in 1946 and his son Jean Gardère took up the baton, furthering the family tradition until 1990. An entrepreneur and a visionary, Jean Gardère was the instigator of Rhum Barbancourt’s modernization. In 1949, he relocated the distillery at the heart of the sugar cane fields of the Domaine Barbancourt.

And by 1952 the plant began to produce rum from the sugar cane grown on its own plantation: the Domaine Barbancourt. This allowed the company to grow from a small cottage industry to a proud international exporter, and by the middle of the 1960’s Rhum Barbancourt’s finest product, the 15 year old Reserve du Domaine was on public sale for the first time.

When Jean passed, Thierry Gardère took over and today, this fourth generation man of the Gardère family leads the company with his commitment to quality, fine natural ingredients, craftsmanship and the unique cognac-based production process that has ensured la Societe du Rhum Barbancourt has grown to become Haiti’s leading brand of rum.

La Société du Rhum Barbancourt’s now sells its products in 20 countries and employs 250 people. Its wide reaching activities are responsible for the livelihood of 20,000 people.

La Société du Rhum Barbancourt, is one the oldest of Haitian companies, and today they continue to produce the finest rum for connoisseurs in the purest tradition in line with every point of Dupré Barbancourt’s original recipe

You can buy Barbancourt rums from one of our partners below: 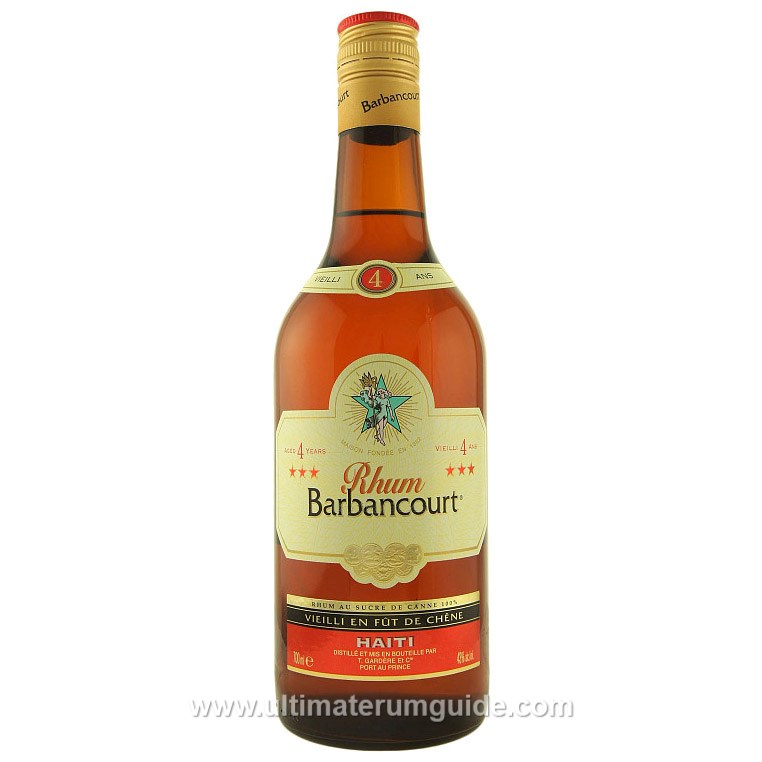 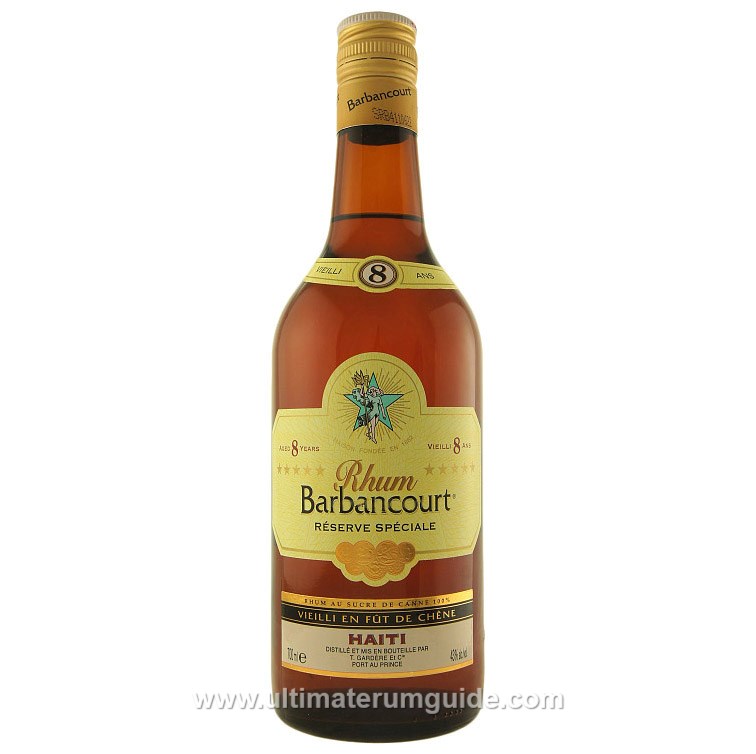 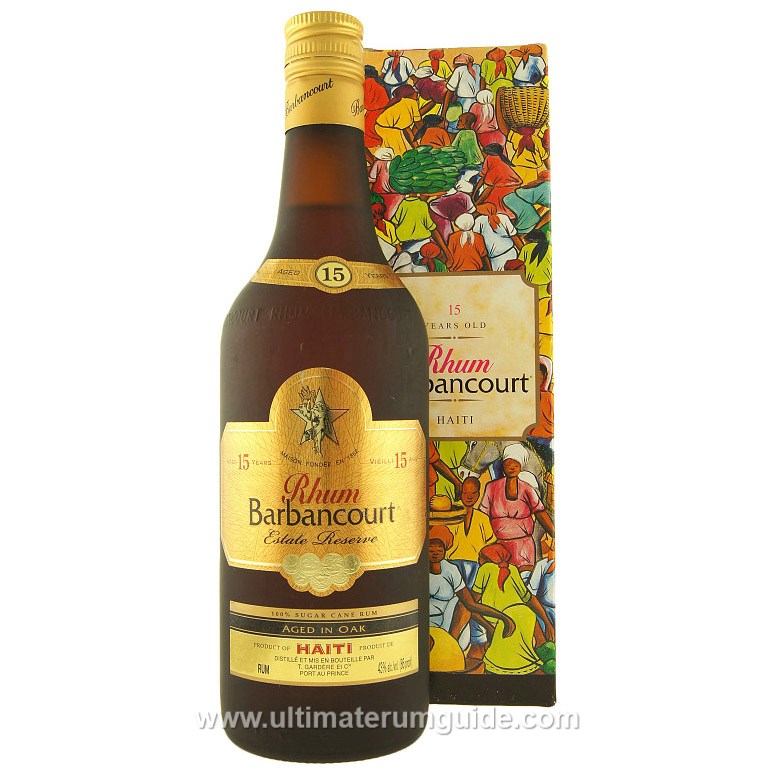 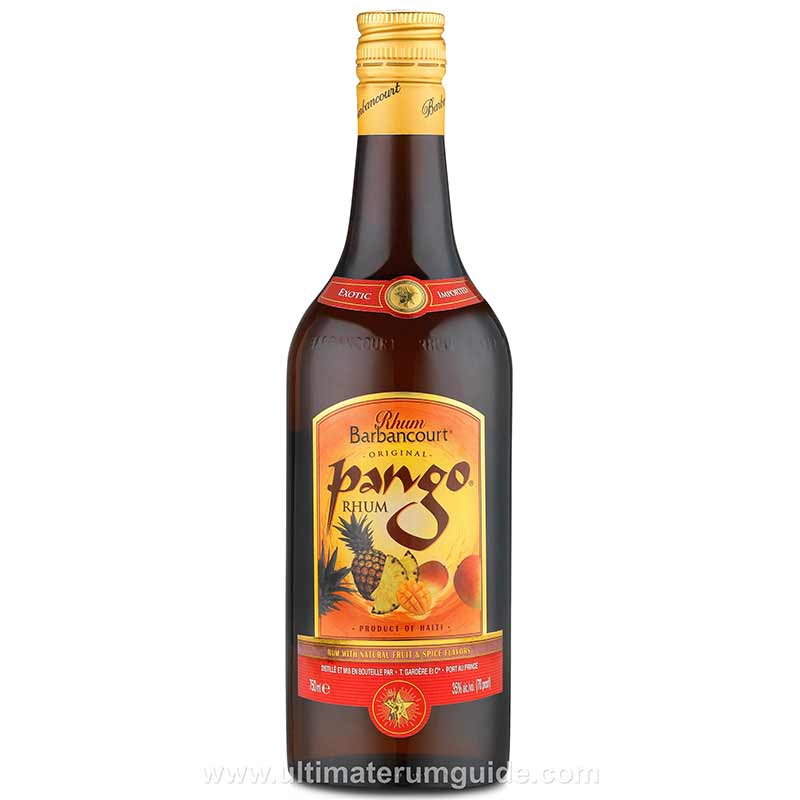 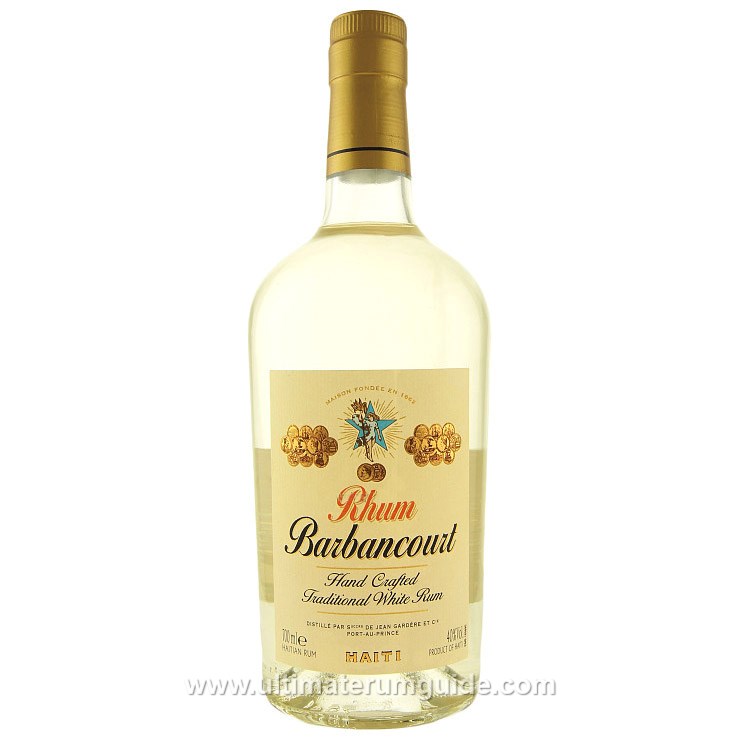 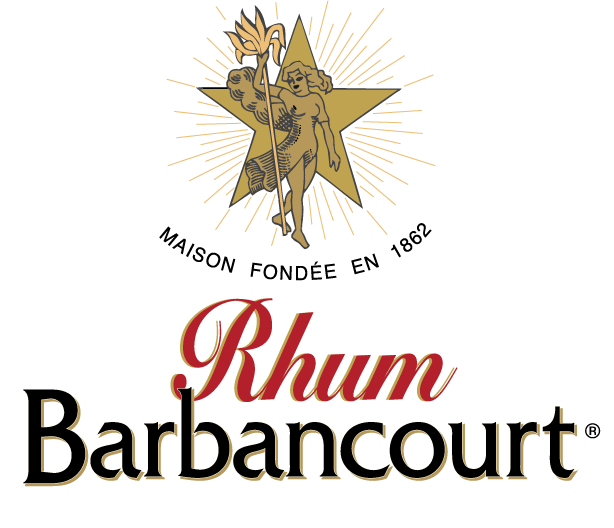