To talk about the new corporate structure of Samaroli Srl, it is necessary to start from the history of the Bleve family, which begins in 1970. When they arrived in Roma from southern Italy’s Salento region, Anacleto and Tina opened the first wine and oil shop in the Jewish ghetto in via Santa Maria del Pianto. Their shelves’ contents immediately seemed different from those of the city’s other wine shops. Anacleto was one of the first to select and offer his customers great wines from France and Piedmont, and above all great spirits;
This is how Anacleto met Silvano and his Selections back in 1974
With the help of sons and nephews, in 1982 the Bleves opened the first wine bar, integrating the period’s classic wine shop format with tasting sessions of selected cold cuts and cheeses from all over Italy.

Anacleto’s shop thus became a reference point on the Rome scene and a crossroads for all lovers of the Eternal City and many others; the venue was so successful that in 1999 Marchesi dè Frescobaldi entrusted the Bleve family the management of the Frescobaldi Wine Bar opened at Rome’s Fiumicino airport. There are now three wine bars: in terminals 1B, 3C and 3H.

In 2002, Casa Bleve is a venue in which Anacleto combines all his ideals of hospitality, quality and selection; in fact, the old shop’s format has been integrated with ample areas in which to host events, a larger kitchen and the launch of private wine cellars, located in an extraordinary setting that includes a wall dating back to 1 AD, attributed to the famous Stagnum Agrippae and restored thanks to the passion and patience of the family itself.

As already mentioned, the collaboration with Silvano S. began in the seventies, when Anacleto decided to abandon the famous brands of that period and concentrate on Absolute Quality. Surprisingly, the number of enthusiasts grew to the point that Anacleto purchased casks directly, and – from 1988 to 2003 – he bottled approximately thirty, selling them en première (the first time this formula had been experimented in Italy with spirits).

The choice of the Bleves was: to give continuity to the Samaroli project, as shareholders in the company, along with investors who were also passionate admirers of the Samaroli Selections, the natural continuation of what has already been said.

You can buy Samaroli rums from one of our partners below: 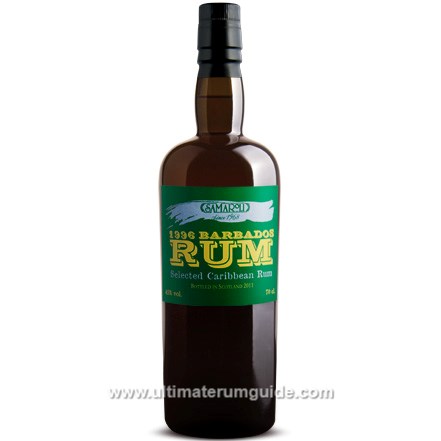 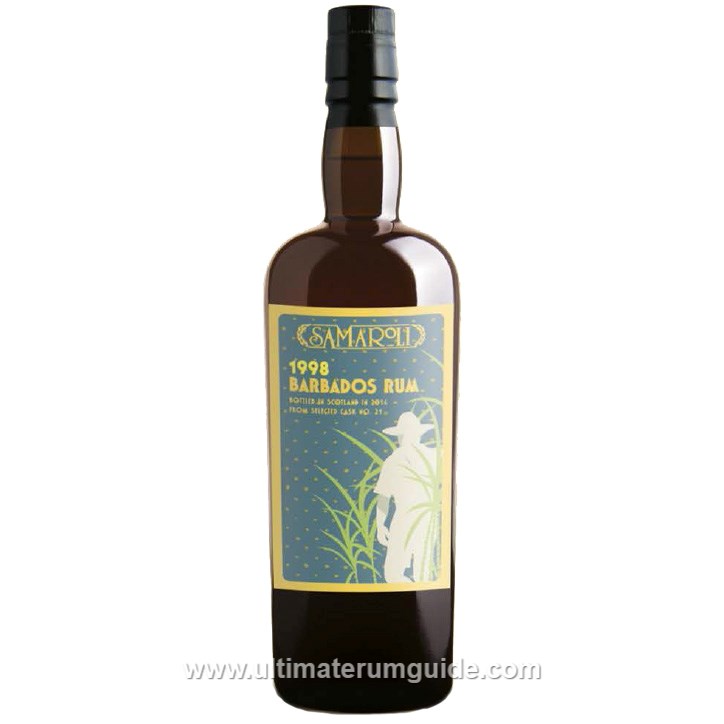 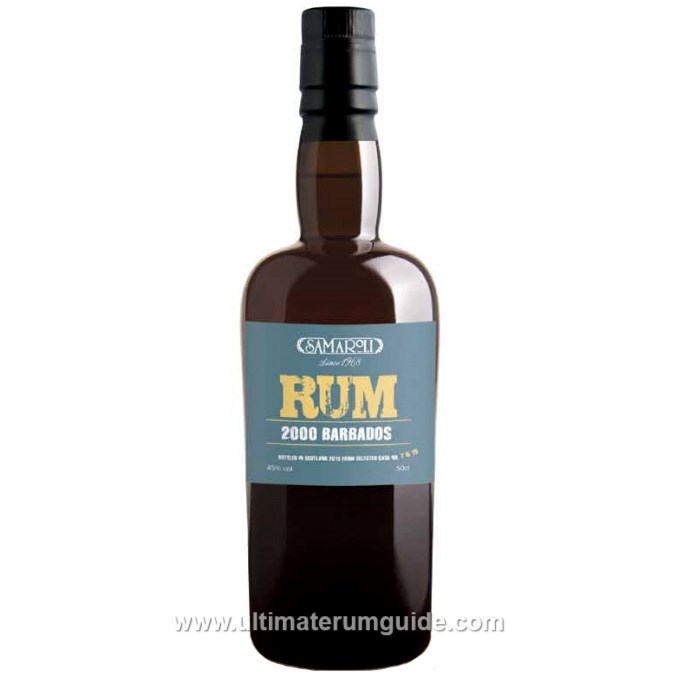 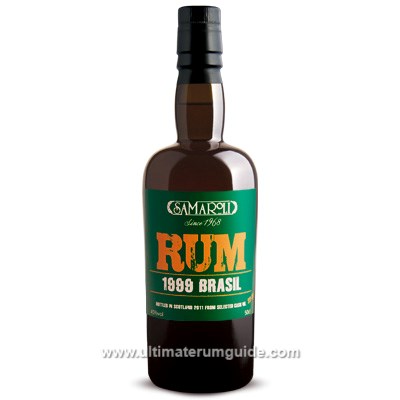 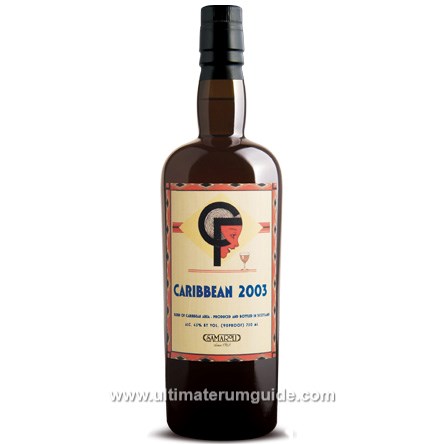 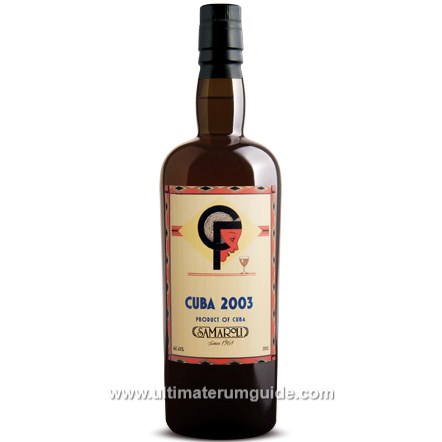 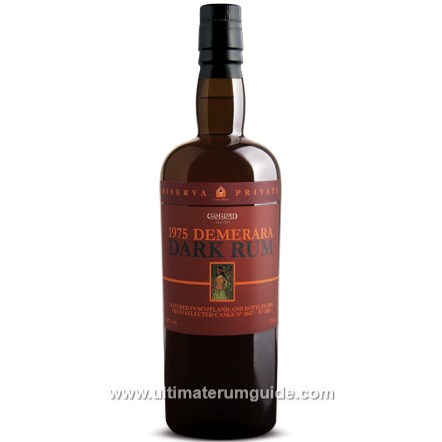 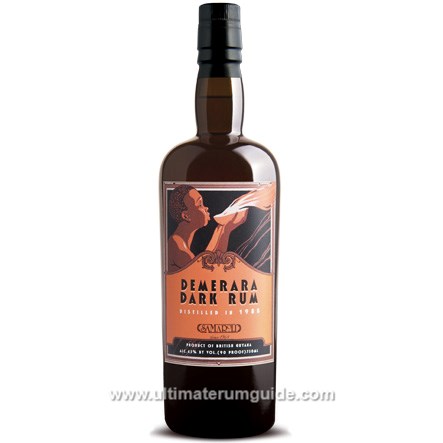 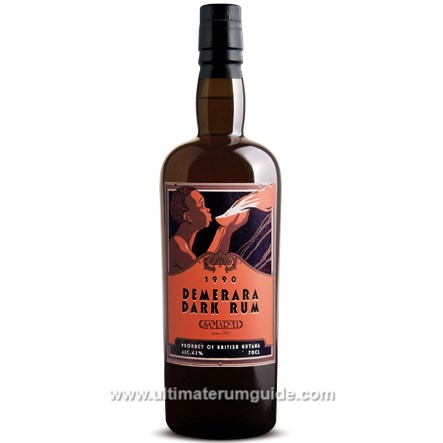 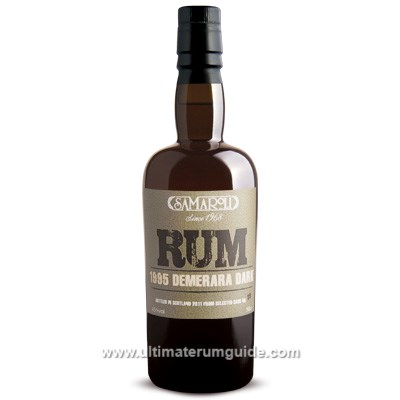 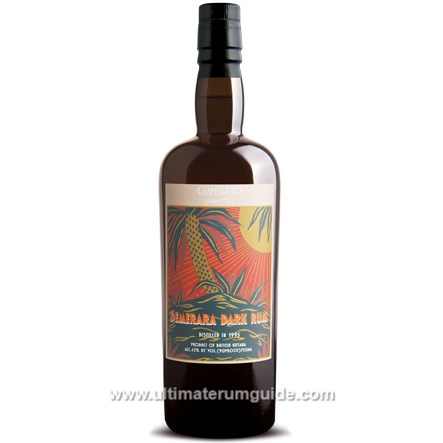 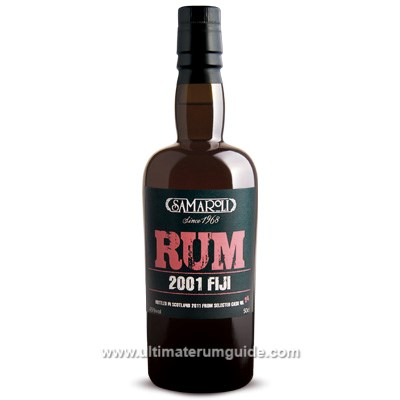 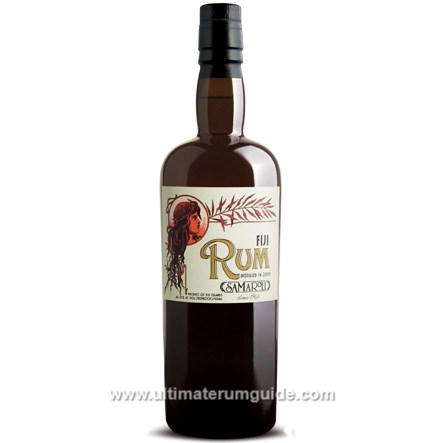 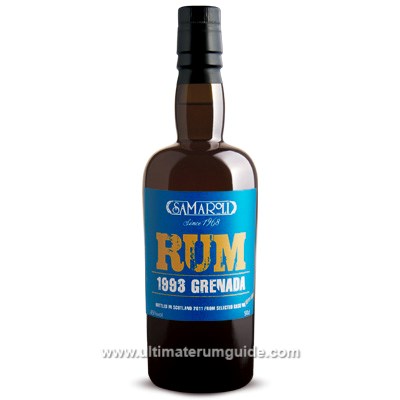 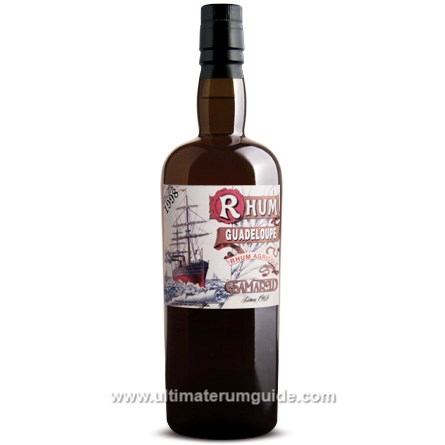 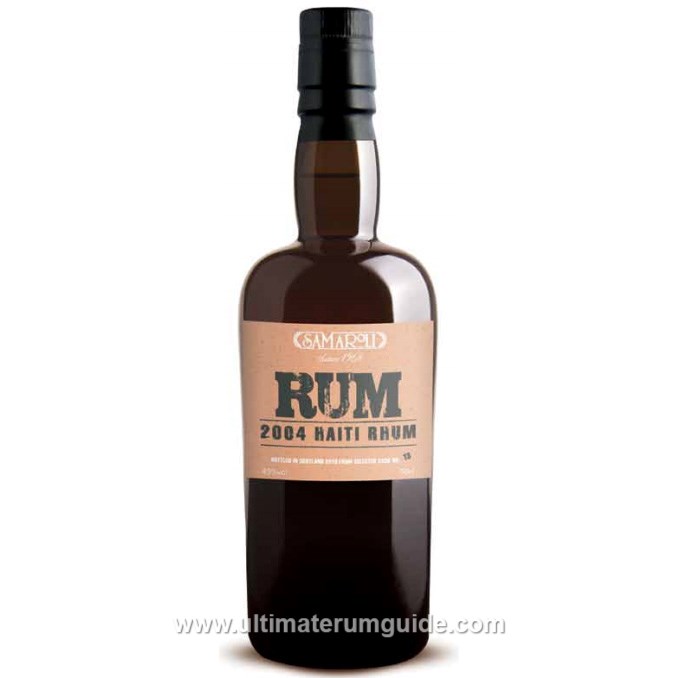 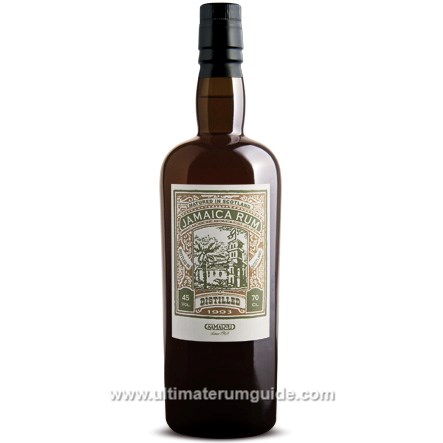 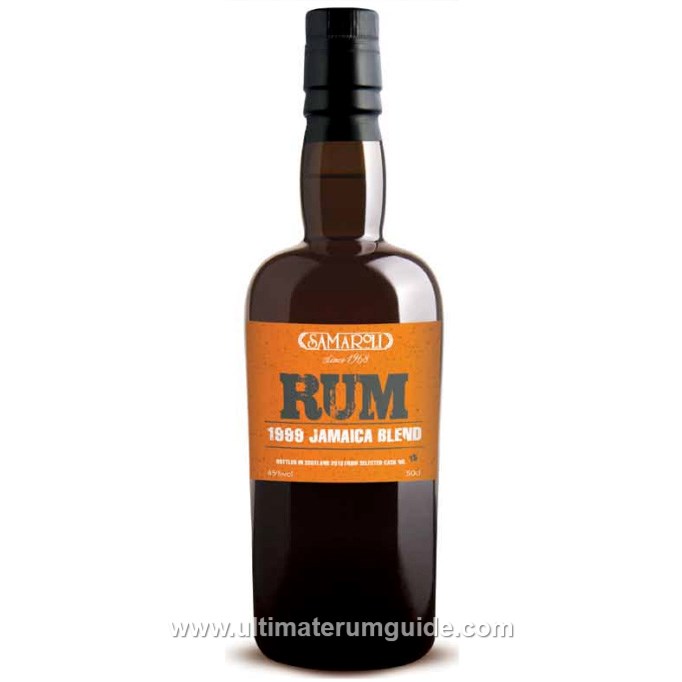 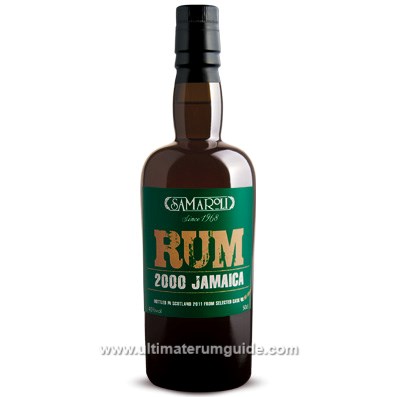 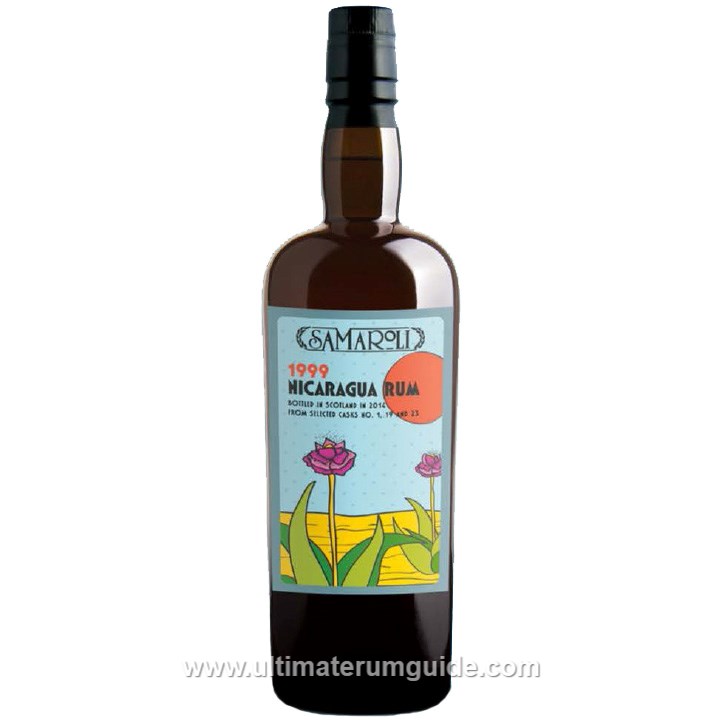 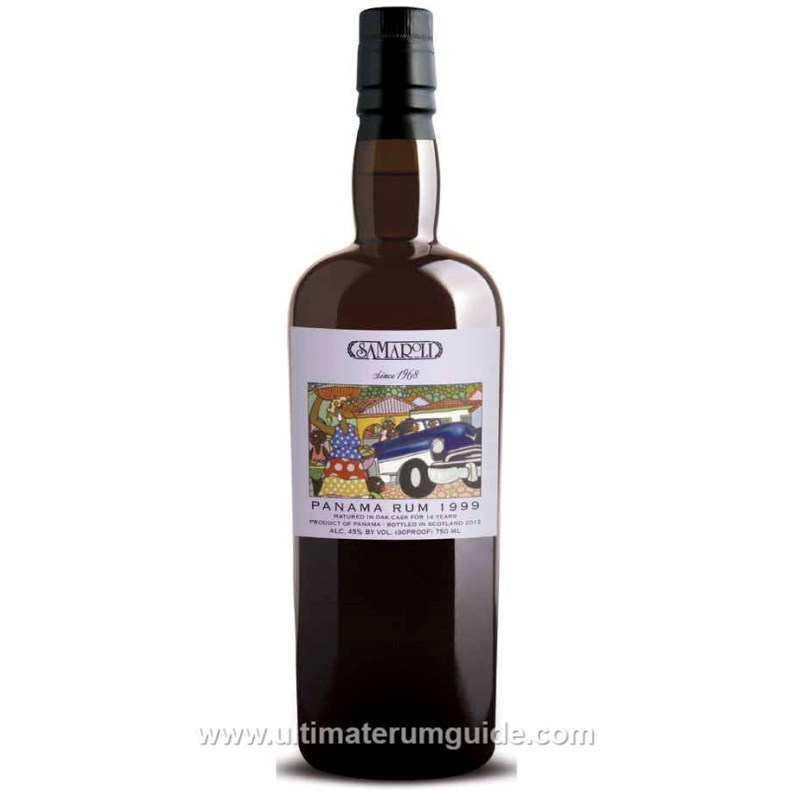 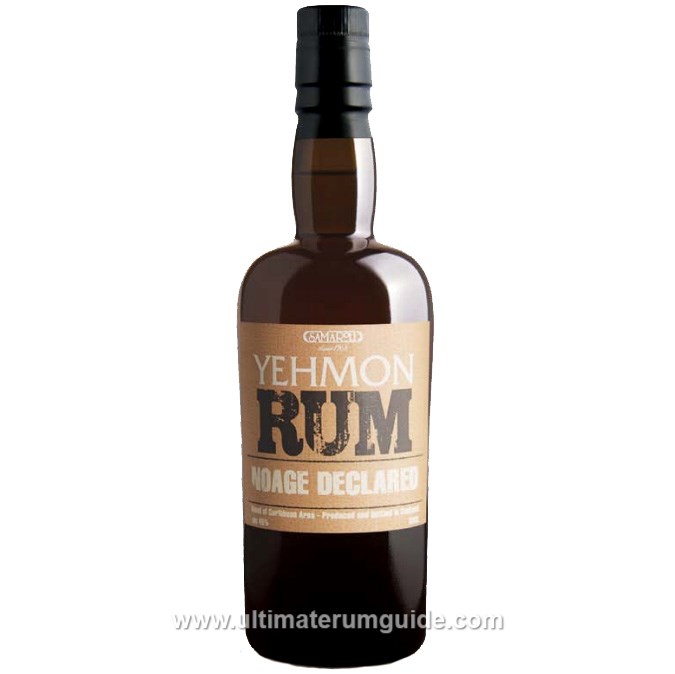 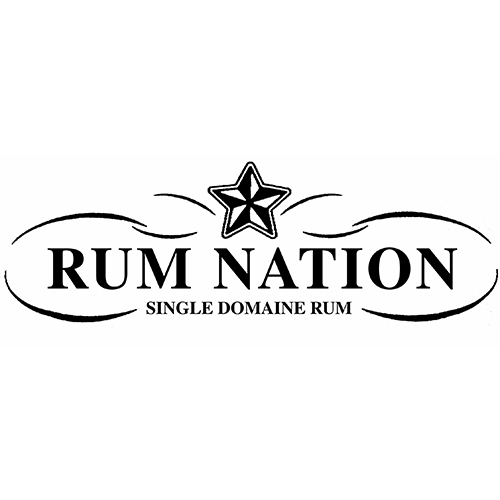 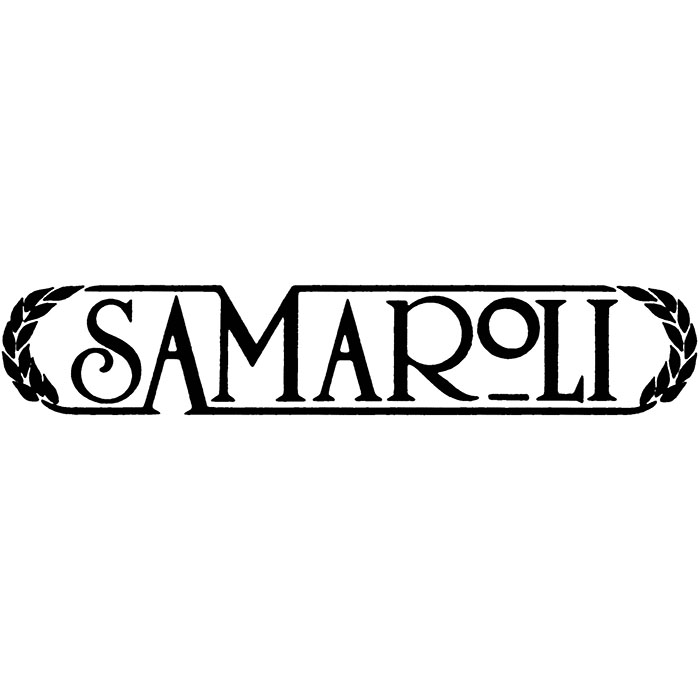 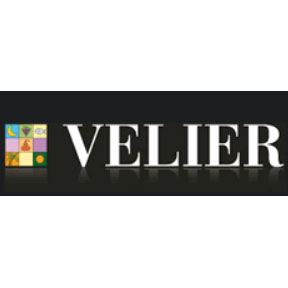