Lehman (“Lemon”) Hart’s destiny in the world of rum began close to 50 years before his birth on 31 October 1768 in Penzance, Cornwall, England. The year was 1720 when his grandfather, Abraham Hart, a young enterprising merchant who settled in Penzance from Germany, began importing and trading in rums sourced from various islands in the Caribbean. Some 80 years later Lemon Hart would transform the family business by creating a unique blend of the finest rums and subsequently receive the inaugural appointment from the Admiralty as supplier of rum to the British Royal Navy.

Lemon Hart was truly an endearing character, with a dynamic personality, adventuresome spirit and buoyant energy. Businessman, philanthropist, community leader and rum authority, Lemon Hart possessed an uncanny ability to generate excitement and rally support for all of his many undertakings – from the ambitious (sailing to the Caribbean to secure rum supplies) to the monumental (raising and commanding a militia of local men to ward off invaders during the Napoleonic Wars) to the everlasting (innovative blending of the finest rums from the Caribbean to create remarkably smooth, flavourful rums). Today, now over two centuries later, his legacy lives on in every bottle of Lemon Hart Rum, authentically crafted by tradition since 1804.

You can buy Lemon Hart rums from one of our partners below: 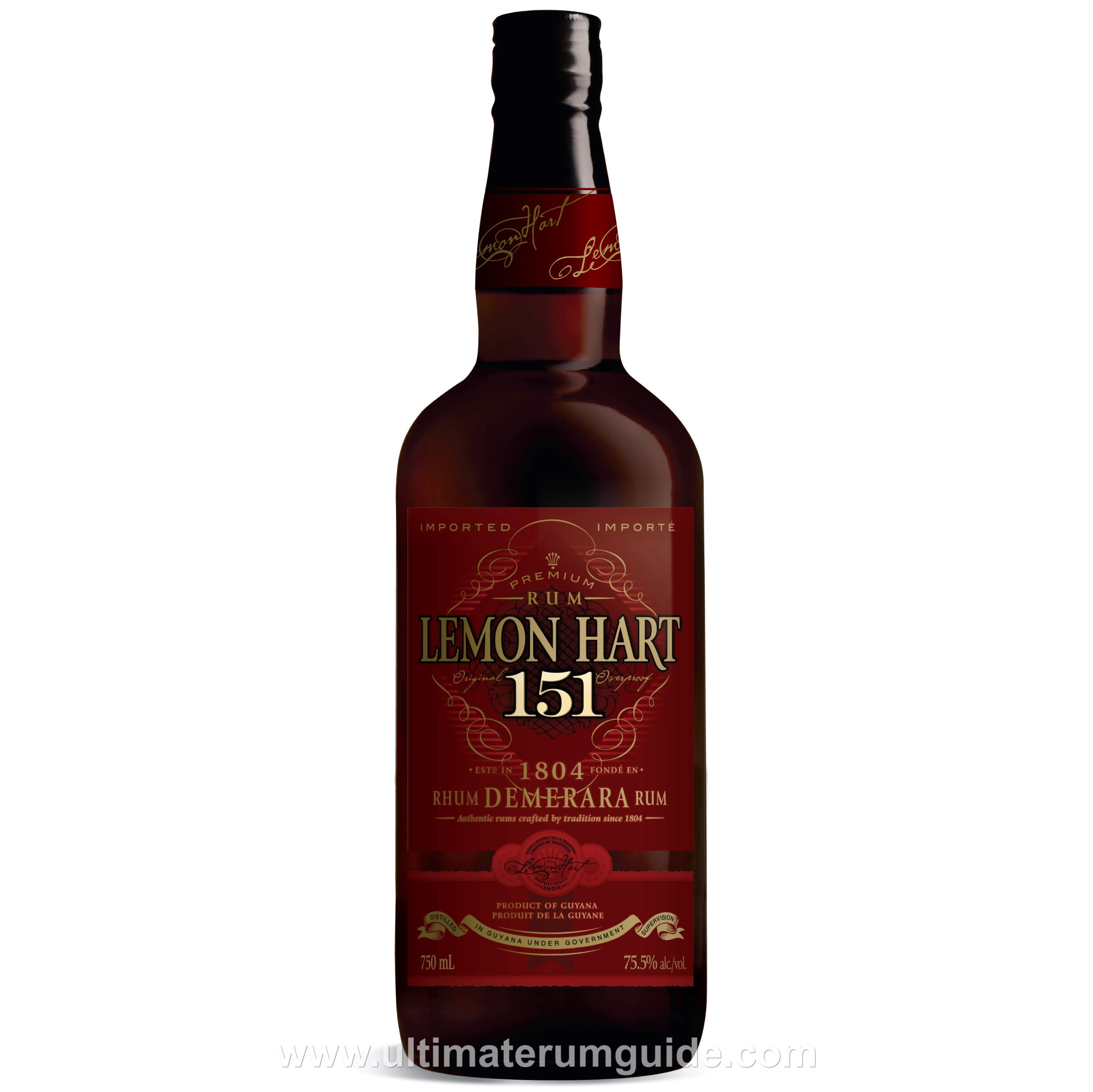 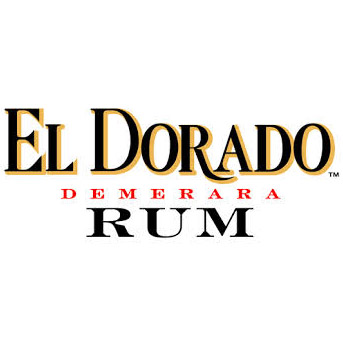 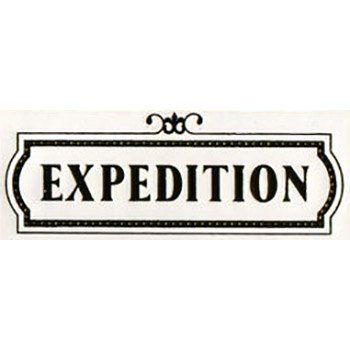 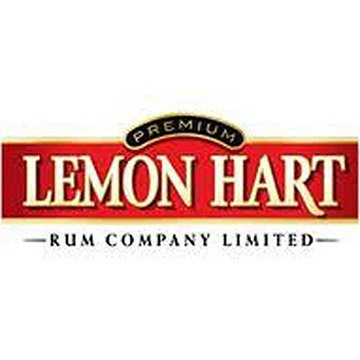 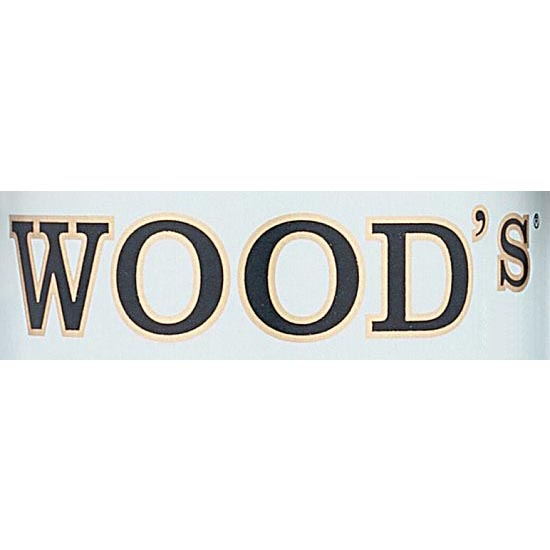 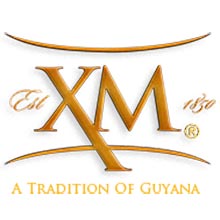