This exclusive rom has been designed as a celebration to one of the most significant and entrepreneurial Danes; Pharmacist and Councilor A.H. Riise. A.H. Riise was living and working on the former Danish West Indian Islands in the period 1838 to 1878.

The first pharmacist in St. Thomas was Master of Science in Pharmaceuticals Albert Heinrich Riise. Who by Royal Decree in 1838 obtained the privilege of operating a pharmacy in the capital of the Danish West Indies, Charlotte Amalie.

A.H. Riise originally originated from the small Danish Island Ærø where he was born on the 11th of September 1810 in Brogade 28 in Ærøskøbing. He was the son of merchant and former Captain Jens Christian Riise.

A.H.Riise went off to the Caribbean’s after graduating from the Royal Vajsenhus Pharmacy in Copenhagen.
On the 27th of January 1842 he married Henrietta Marie Worm in Frederiksted on St. Croix. 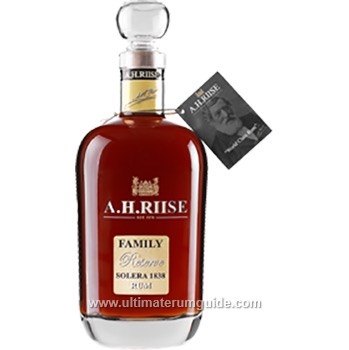 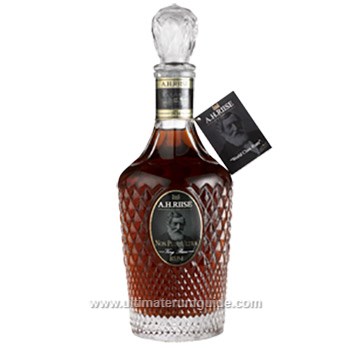 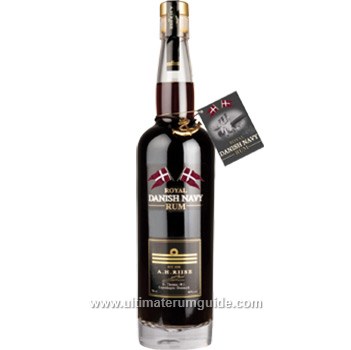 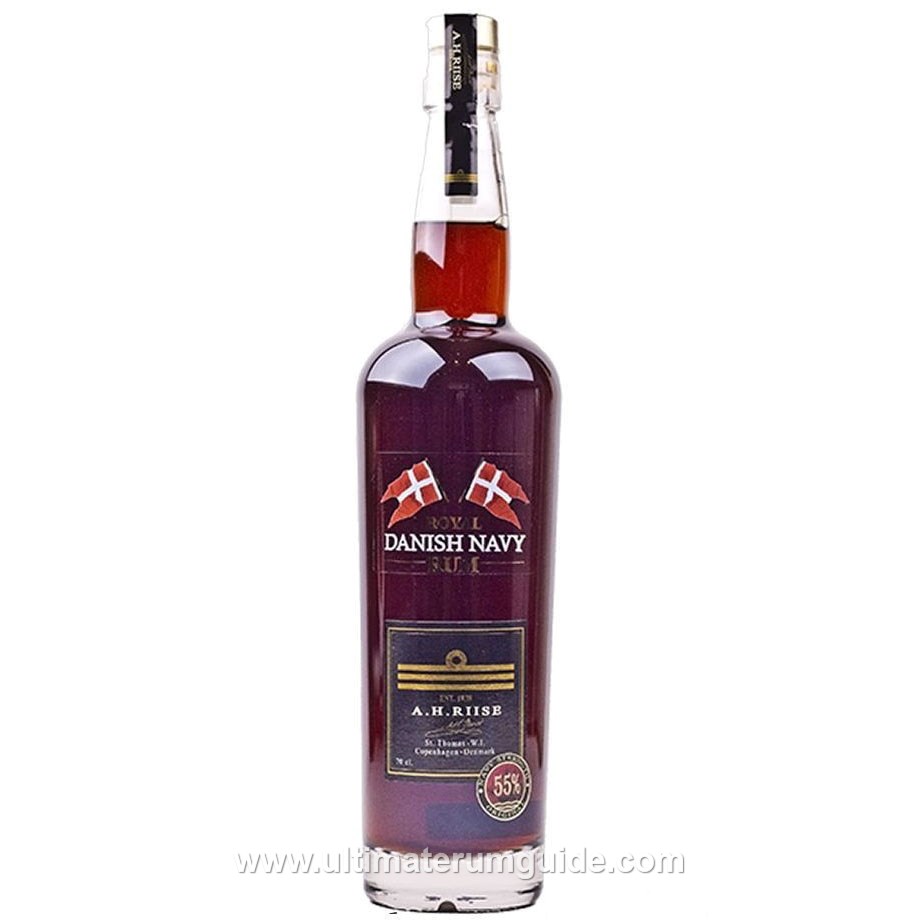 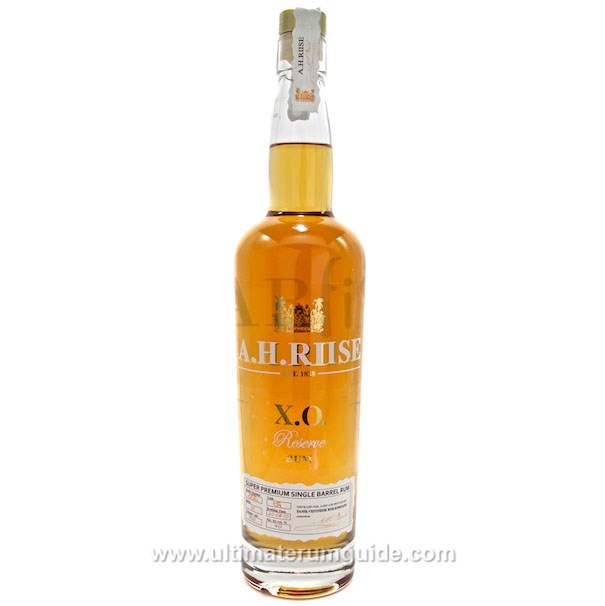 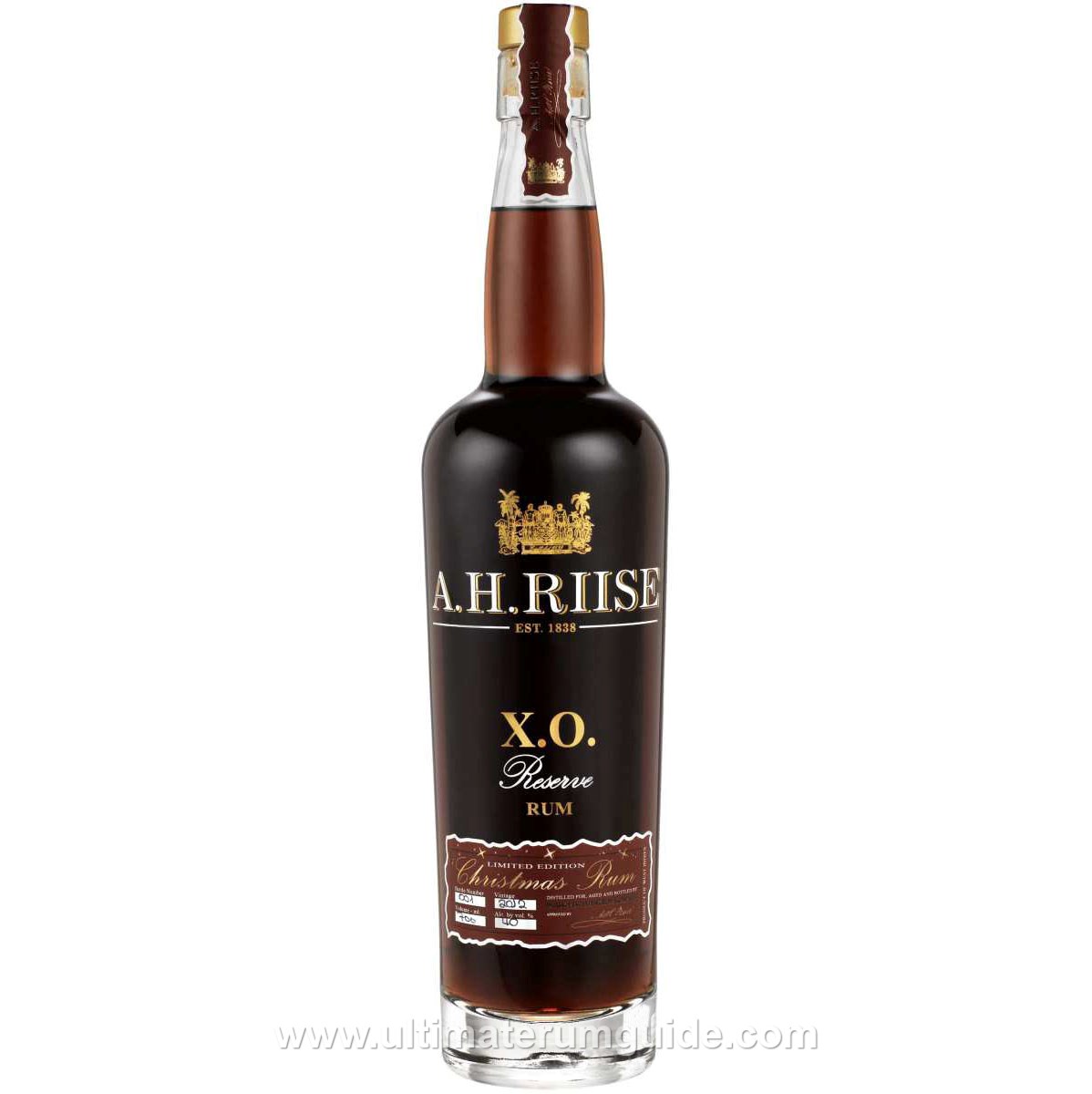 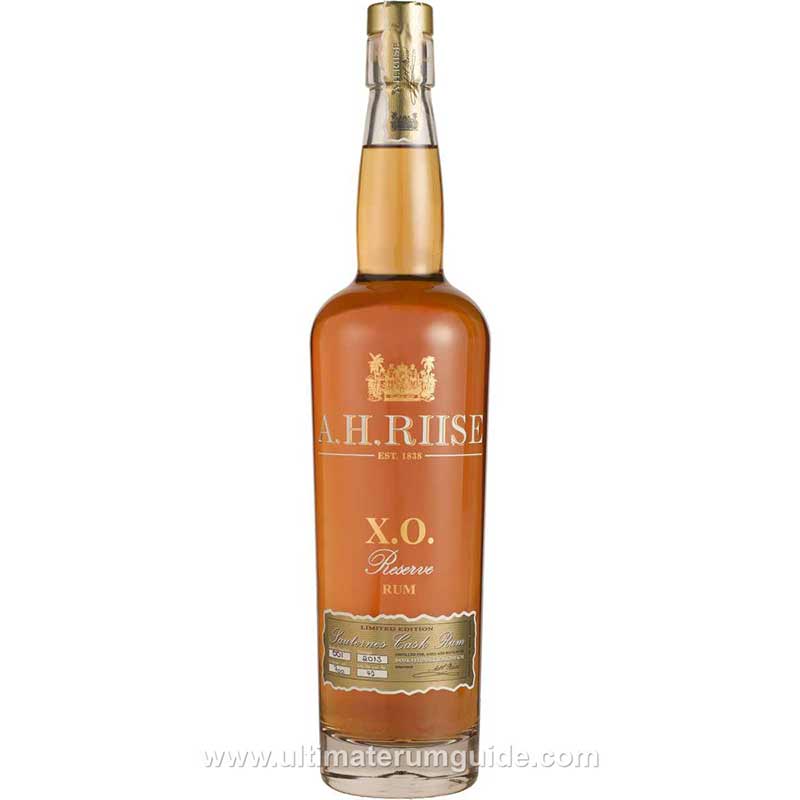 Rum brands from US Virgin Islands 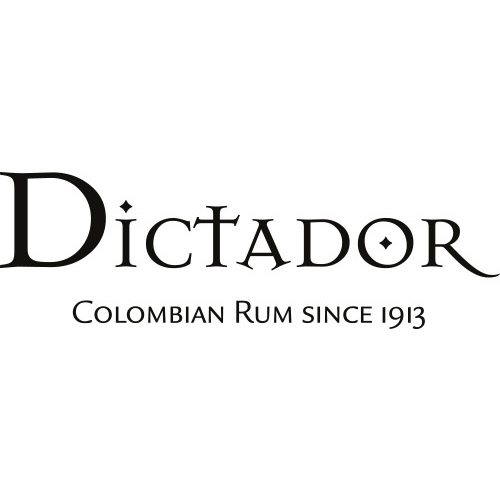 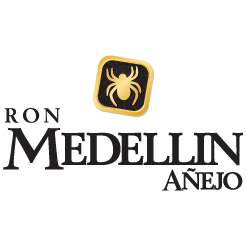 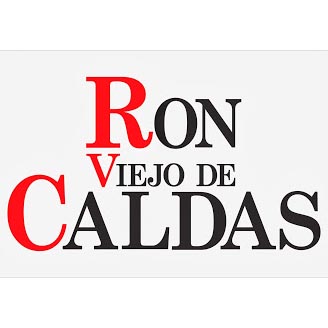