Ron Barceló was founded by Julian Barceló, a Spanish émigré born in Mallorca.He founded the company in 1930 under the name Barceló & Co in Santo Domingo in the Dominican Republic, having arrived in the country in 1929.It did not take long for the Barcelo brand to became an essential reference amongst local rum brands, growing into one of the biggest and most prestigious Dominican Companies.

During the 1980s, Ron Barceló became the most popular rum in the Dominican Republic. Exports grew and the company began distribution outside of the Caribbean and America. In 1992, the company began an international campaign and, by 1994, Ron Barceló was exported to over 10 countries, with Spain as its biggest consumer.

In 2000, Barcelo & Co. began working with a group of Spanish entrepreneurs with many years of experience in the rum industry.

Ron Barceló is currently exported to more than 50 countries.

You can buy Ron Barcelo rums from one of our partners below: 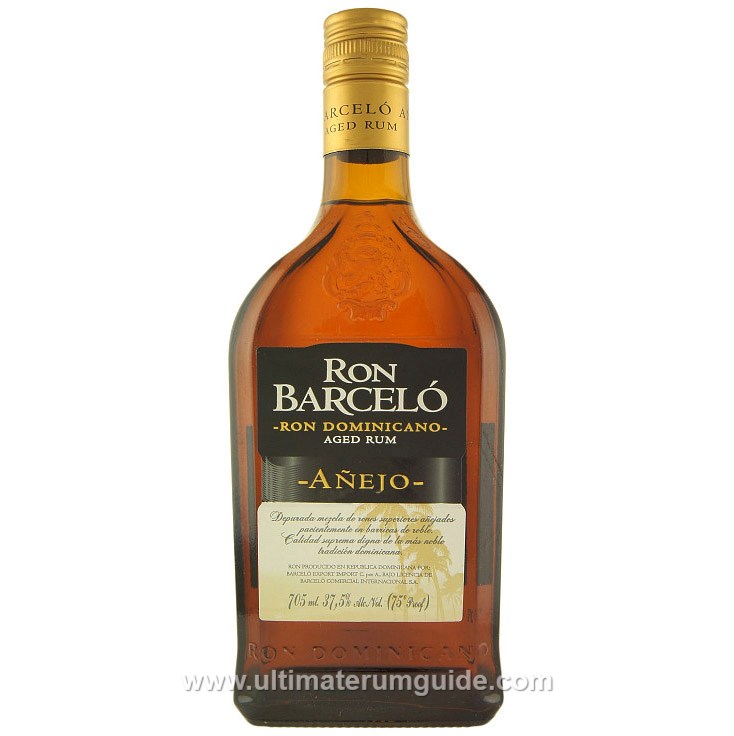 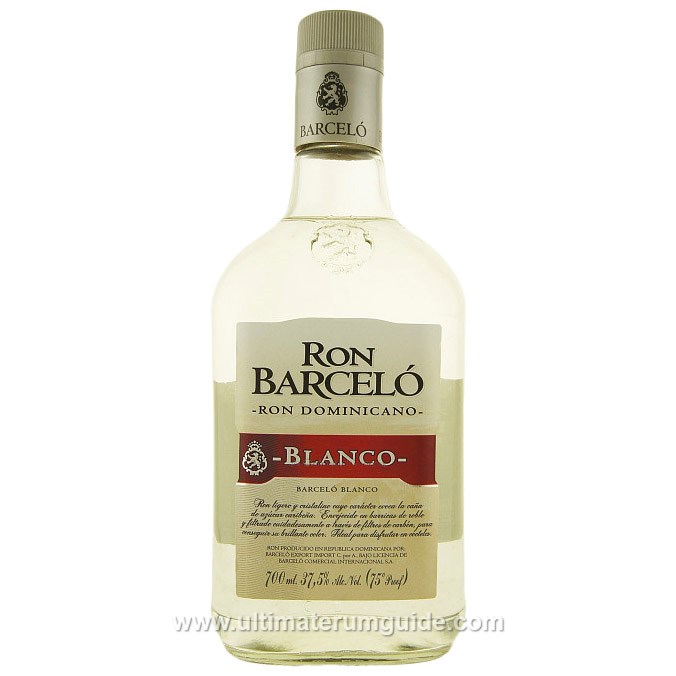 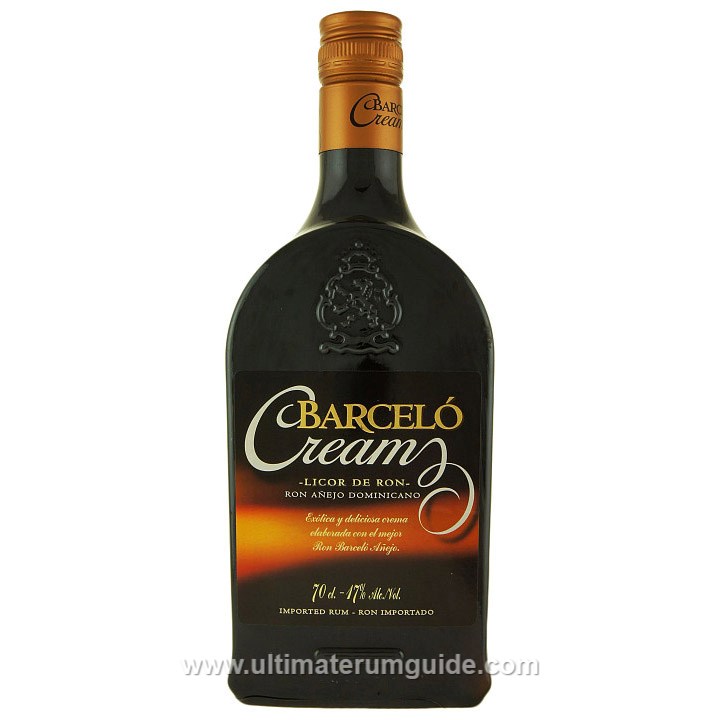 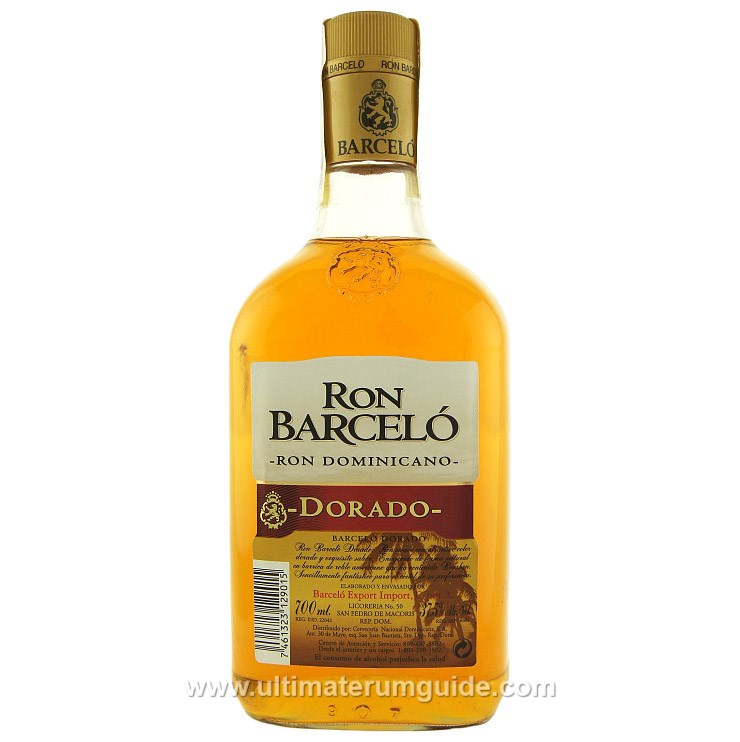 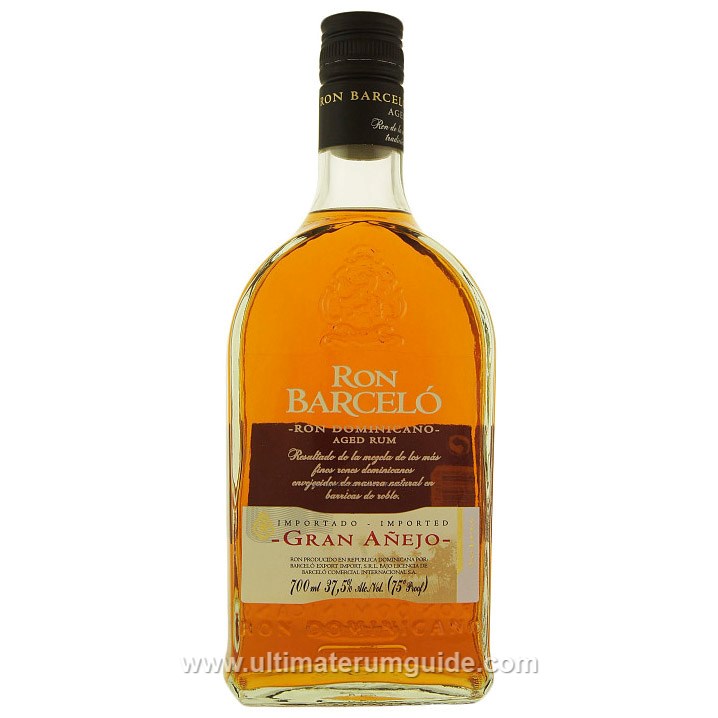 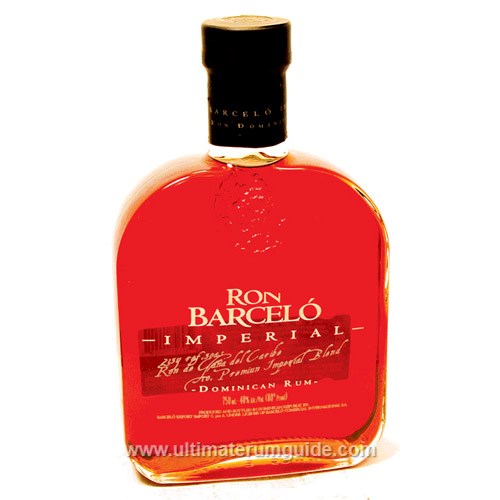 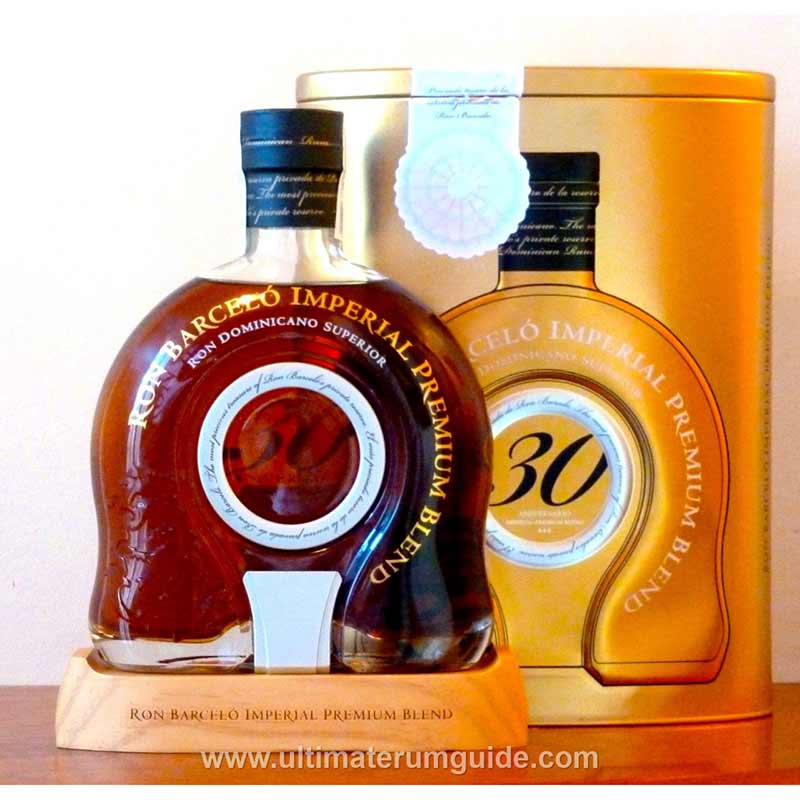 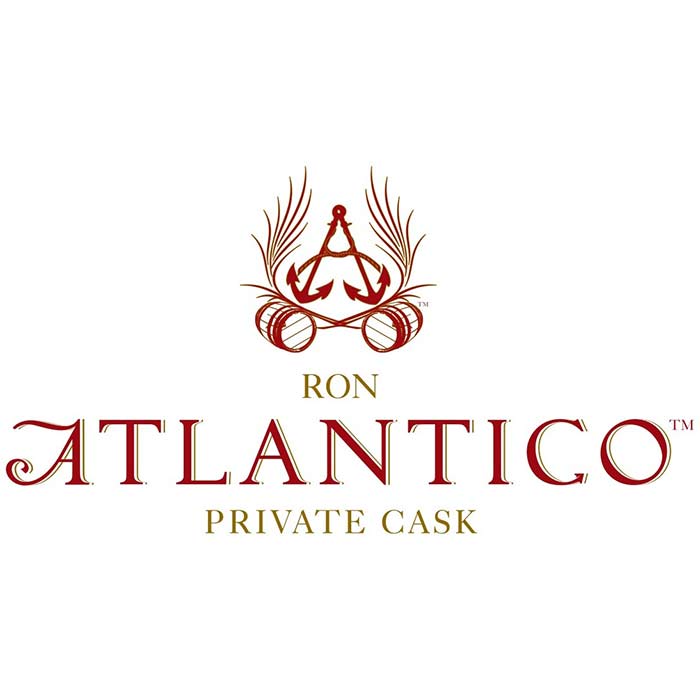 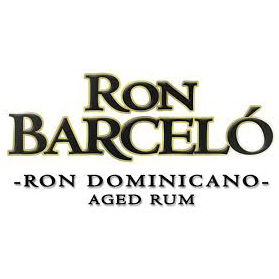 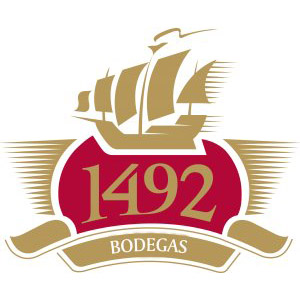 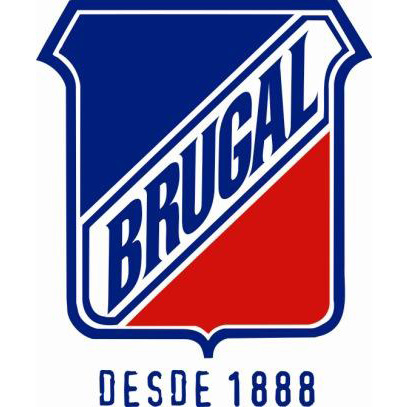 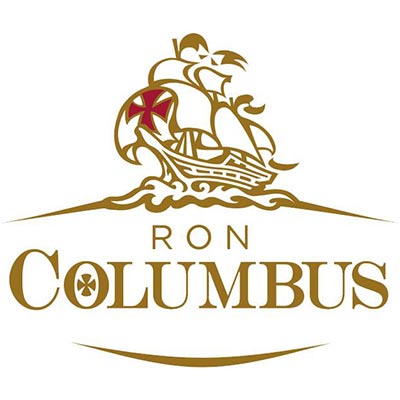 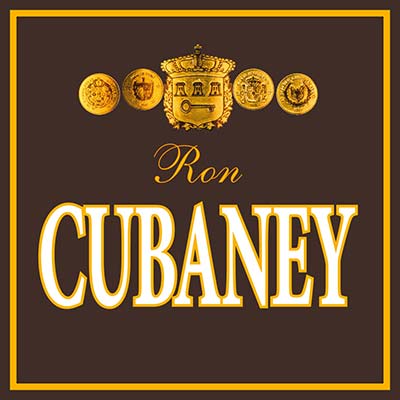 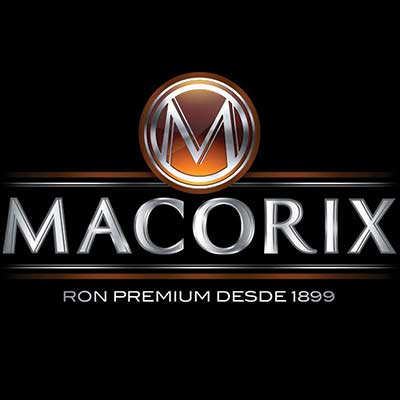 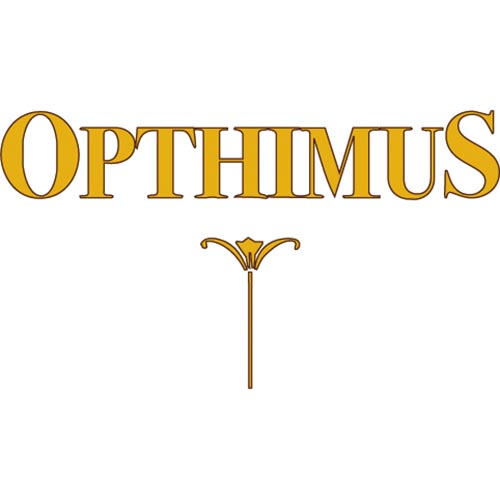 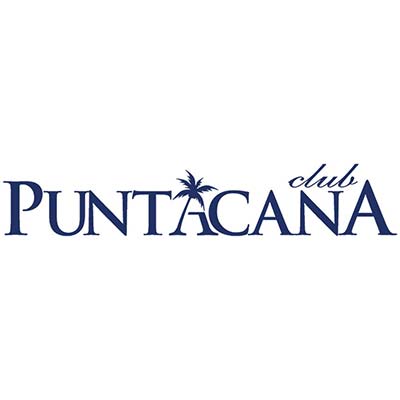 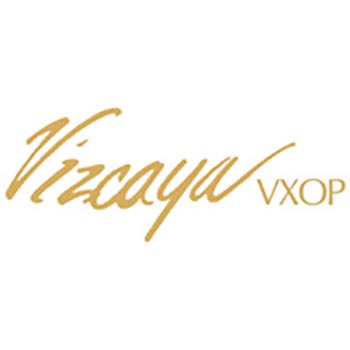