He was born Ronald Jeremy Hyatt on March 12, 1953, in New York City and graduated from Cardozo High School (Queens, NY) in 1971, attained a masters degree from Queens College and then commenced special educational teaching in the New York City area.

In 1978, a girlfriend sent his photo off to “Playgirl” magazine for appearance in its “Boy Next Door” pages. Ron was deluged with female fan mail, and letters of interest from adult filmmakers! He first appeared on screen in a hardcore production in Coed Teasers (1983).

Ron is also a cross over star. Outside the adult film industry, he worked as a “special consultant” for 9½ Weeks and Boogie Nights and the movie The Chase, in which he has a small cameo as a news cameraman. He played the monster “Blisterface” in ABC’s children’s show Bone Chillers.

In addition, he appeared in several productions released by Troma Entertainment, such as Terror Firmer, The Toxic Avenger IV: Citizen Toxie, and Poultrygeist. In 2003, Jeremy appeared as himself in, and lent his name to, the comedy film Being Ron Jeremy, a parody of Being John Malkovich.

He once again appears as himself in the 2009 release One-Eyed Monster, a horror film parody predicated on the premise that an alien force takes over Jeremy’s penis and begins killing people in the woods.

Portly Ron is not blessed with film star looks and a chiseled six-pack, his appeal and talents lie in other body parts and his regular guy appearance, comedic talent and amazing endurance in front of the camera.

For a Living Legend Ron is a really nice guy. Let’s drink to that!

You can buy Ron De Jeremy rums from one of our partners below: 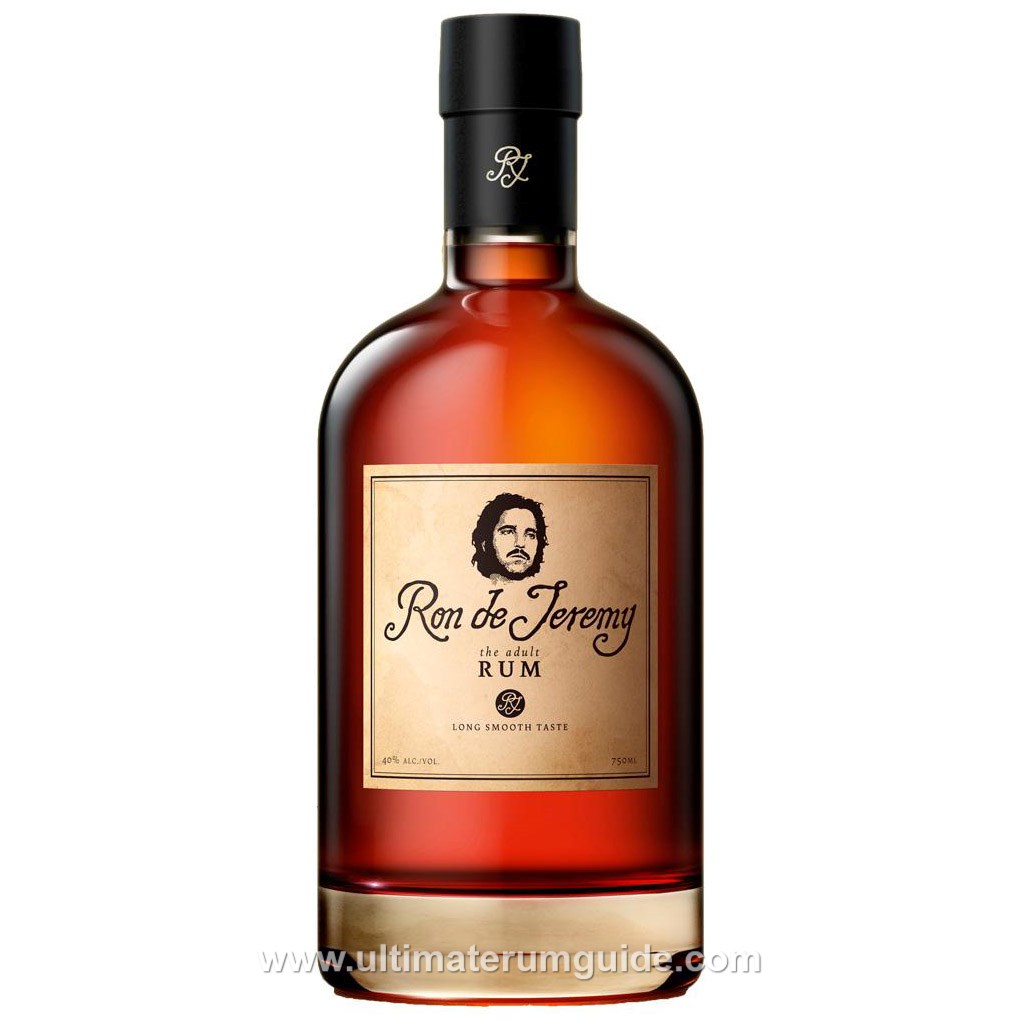 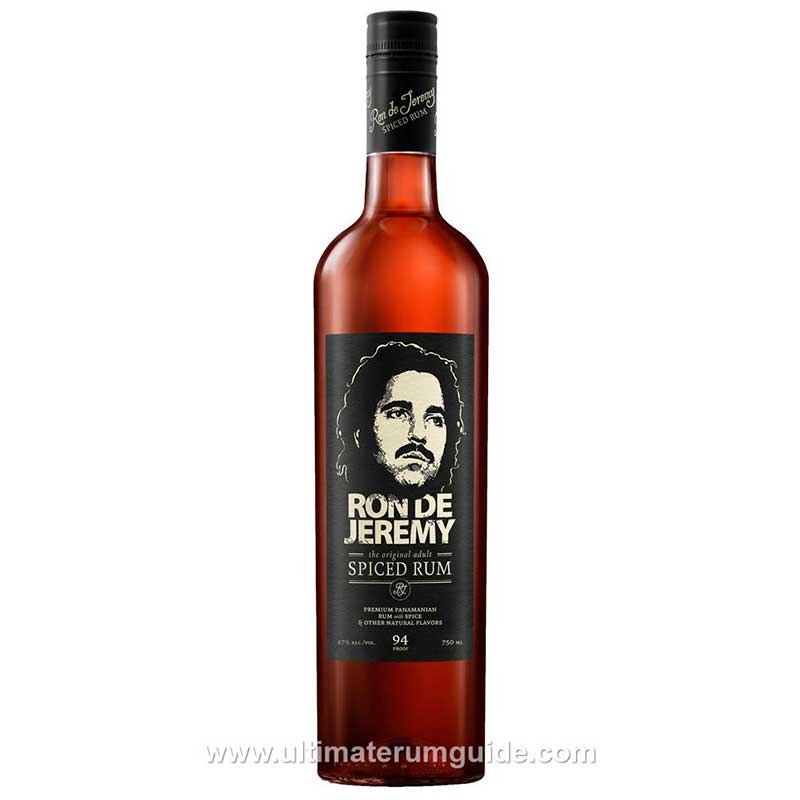 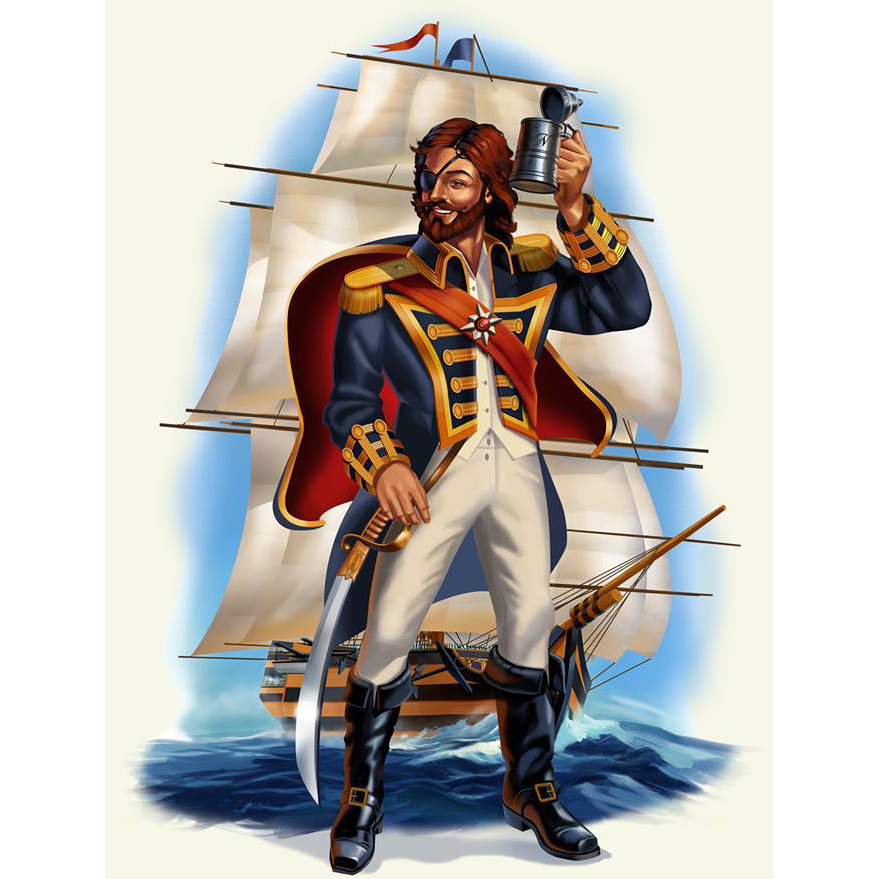 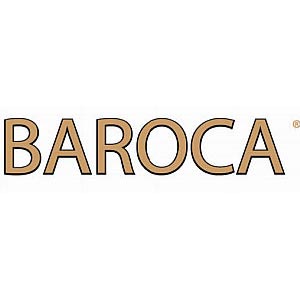 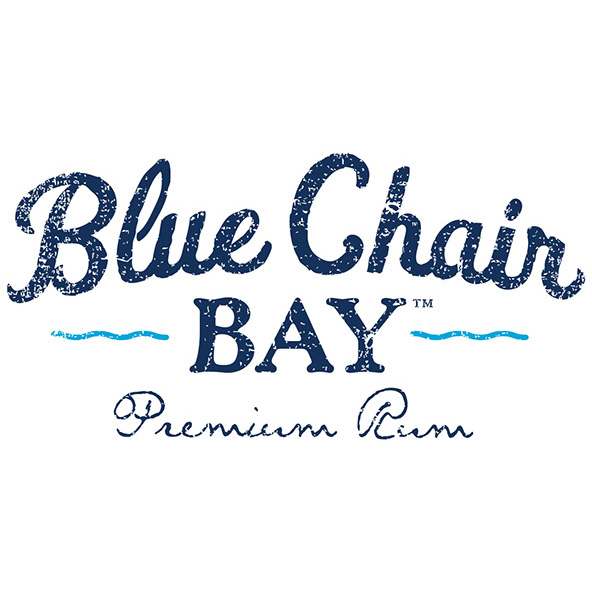 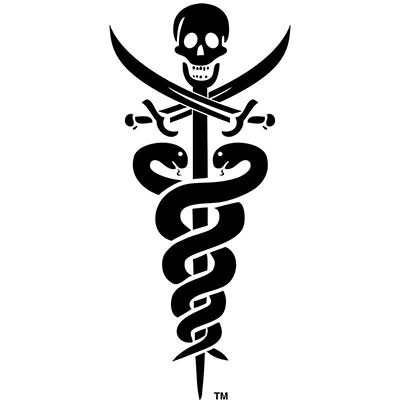 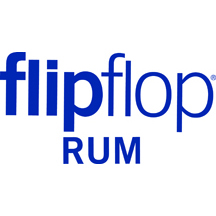 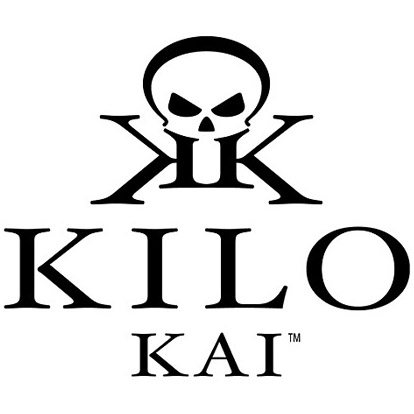 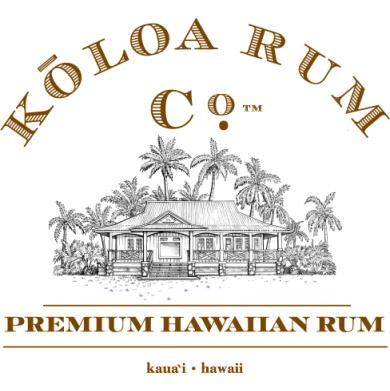 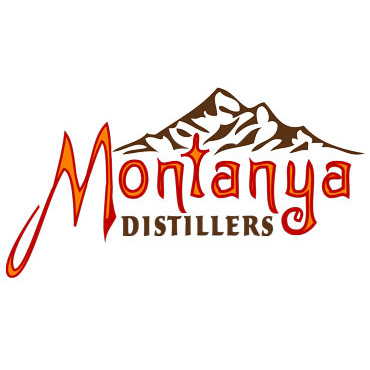 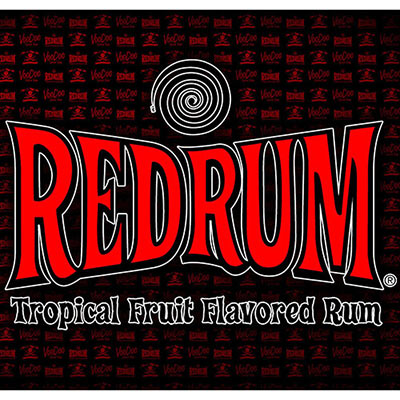 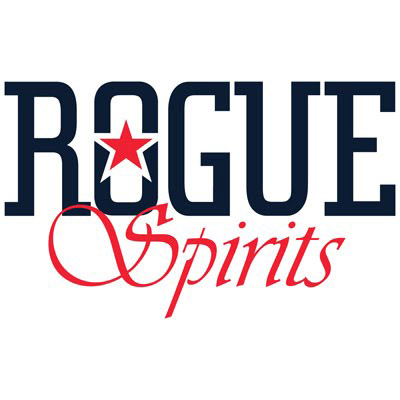 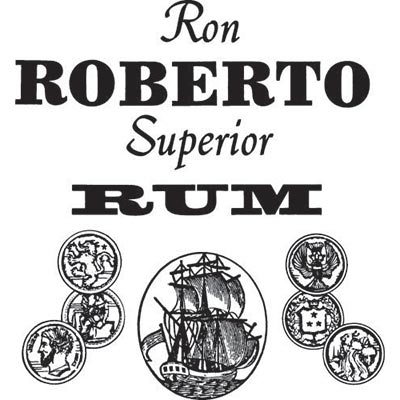 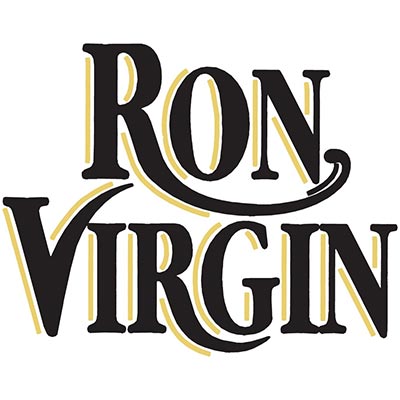 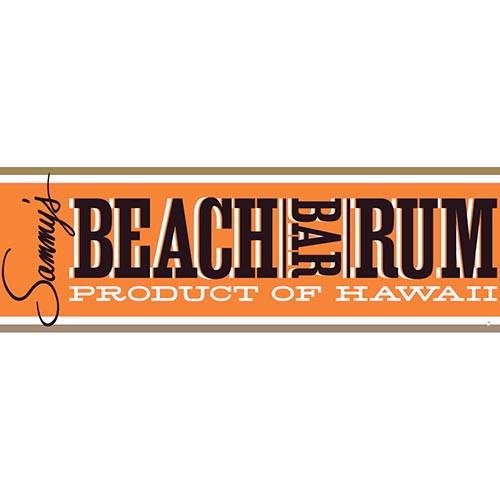 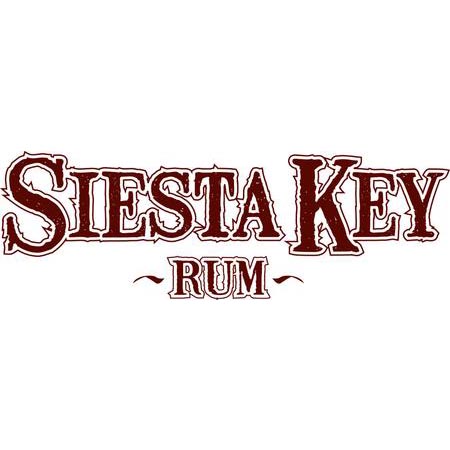 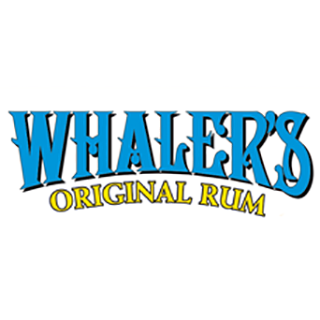